Michelin Philippines just launched its newest iteration of the Energy XM2 tires line. It’s called the Michelin Energy XM2+, and it’s pegged as having an improved stopping power and durability, especially when worn out. This, in turn, provides users with longer-lasting tire life and added assurance of safety on the road.

The secret of the Energy XM2+ is its new and improved full-silica rubber compound which was put to the test in all sorts of extreme road and weather conditions in Thailand. This new formula exhibited impressive performance figures on wet road surfaces vs. other tire makes and models.

When fresh off the shelf, the Energy XM2+ was rated as having a wet surface stopping power that’s 1.5 meters shorter than its competitors. This is notable in and of itself, but what’s more noteworthy is its stopping power when its treads are worn out close to depletion. As per test results, the worn-out Energy XM2+ exhibited a braking power that’s 2.6 meters shorter than its rivals. 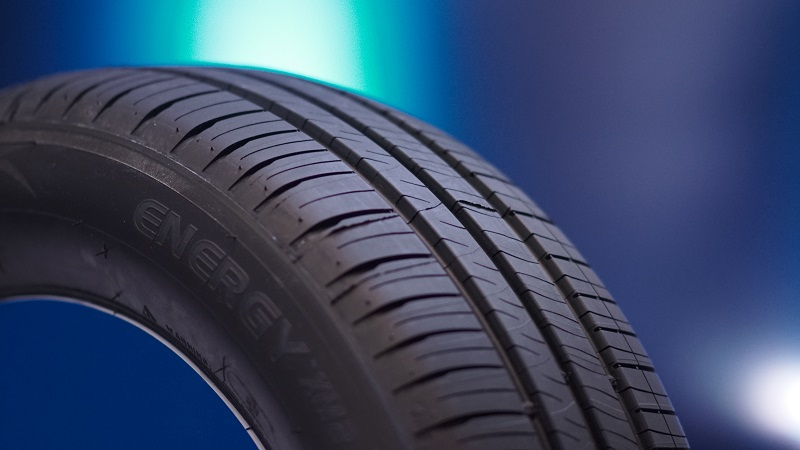 But why is that? The answer to this was shared by Michael Nunag, Michelin Philippines’ Chief Representative. He shared that the new Energy XM2+’s new rubber was designed to grip on the road right down to its smallest tread millimeter. As a result, the tire’s performance technically improves as it gets depleted. This makes its achieve a mileage that’s 25% longer than its rivals.

“The ‘+’ sign on the sidewall denotes the rubber compound upgrade that is behind the braking superiority of the MICHELIN Energy XM2+ versus its predecessor. The tire also maintains the Green ‘X’ marking of its predecessor, indicating optimized fuel savings. We hope the combination of enhanced safety and superior value-for-money will particularly appeal to the younger consumers,” concludes Nunag as he elaborates the type/kinds of cars the new Energy XM2+ is suited for.

In brief, Nunag stated that the new Michelin Energy XM2+ is now available in 14-, 15-, and 16-inch sizes. That being said, it’s ideal for such cars like the Toyota Vios, Honda City, Mitsubishi Mirage, Hyundai Accent, Mazda 2, Toyota Innova, Mitsubishi Xpander, among others.