Subaru’s boxer engine is well known for providing optimum performance and maximum driving pleasure. This is especially true in cars like the vaunted Impreza WRX STI, which was the star of the recently concluded BoxerFest,.

Held at the Greenhills Shopping Center Open Parking Lot, the gathering saw some 100 WRX STIs in different states of tune. Naturally, each WRX STI showed off the owner’s taste as no two cars were alike.

Apart from the Imprezas, the show was a way of highlighting the benefits of Motul high performance engine oil. To emphasize this point, various performance cars were on hand to give spectators a treat. The Manila GT-R club was on hand to show its support, bringing with it the GT-R of Philippine Drag Racing Record Holder Jonathan Tiu, with its staggering 1,400hp. 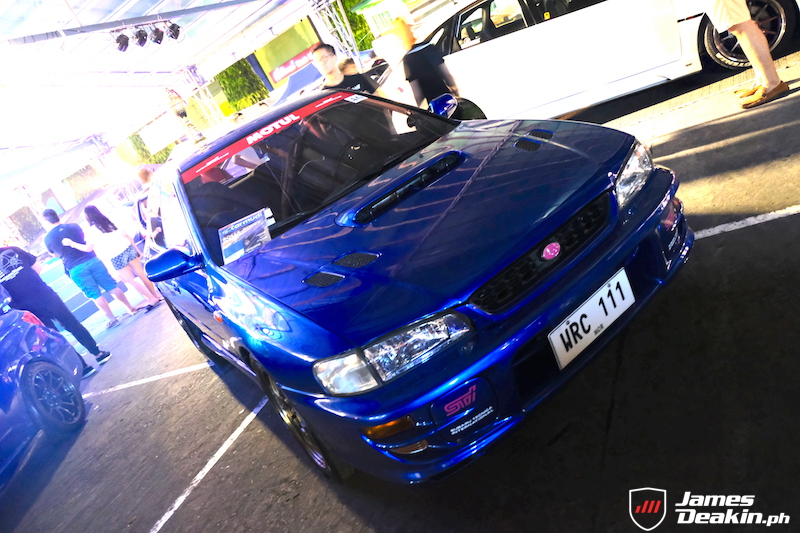 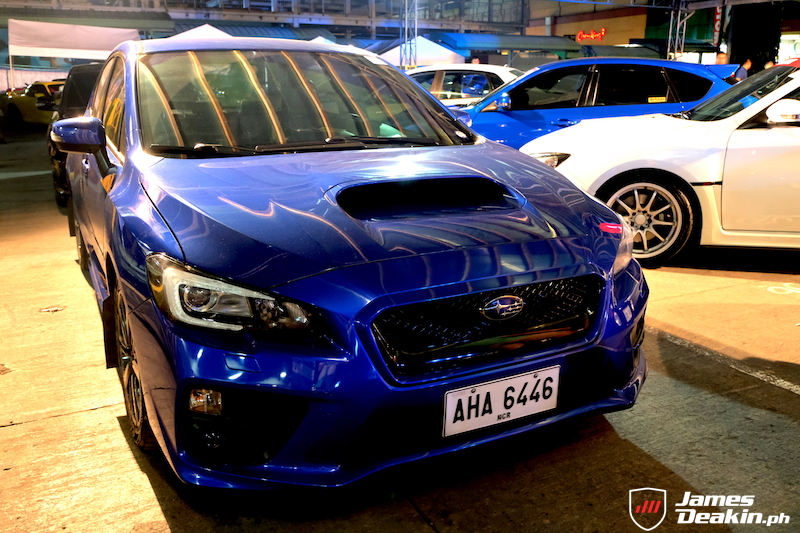 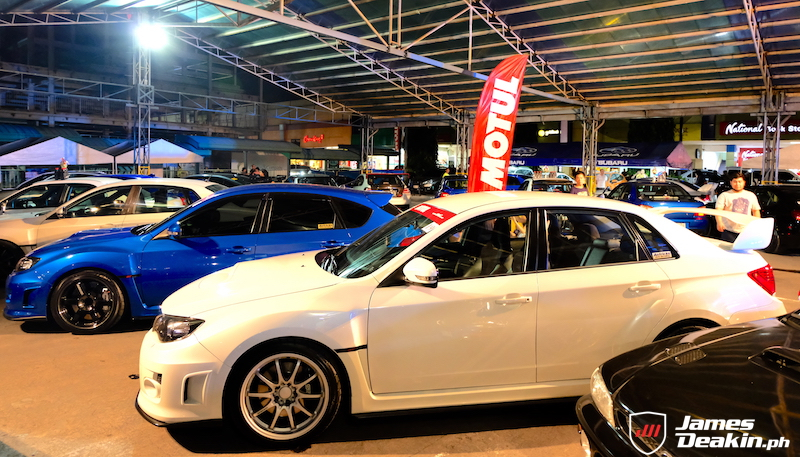 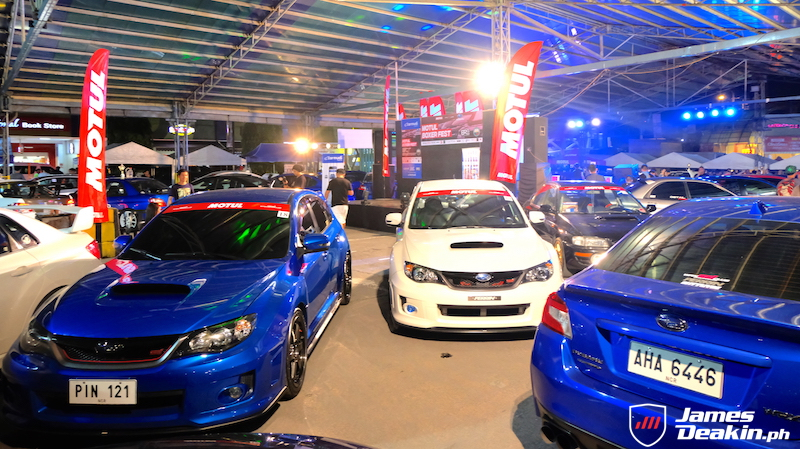 And this is essentially what the show was all about. It was a way of showing just how well suited Motul is to high performance driving. Aside from the Impreza WRX STI, the lubricant is also suited for cars like the mighty Nissan GT-R.  Speaking of horsepower, the 320hp WRX STI of racer Luis Gono was also on hand to wow show guests.

BoxerFest was organized by Blanco Marketing, in cooperation with AutoPlus, official distributor of Motul lubricants in the country, together with Barangay Greenhills. 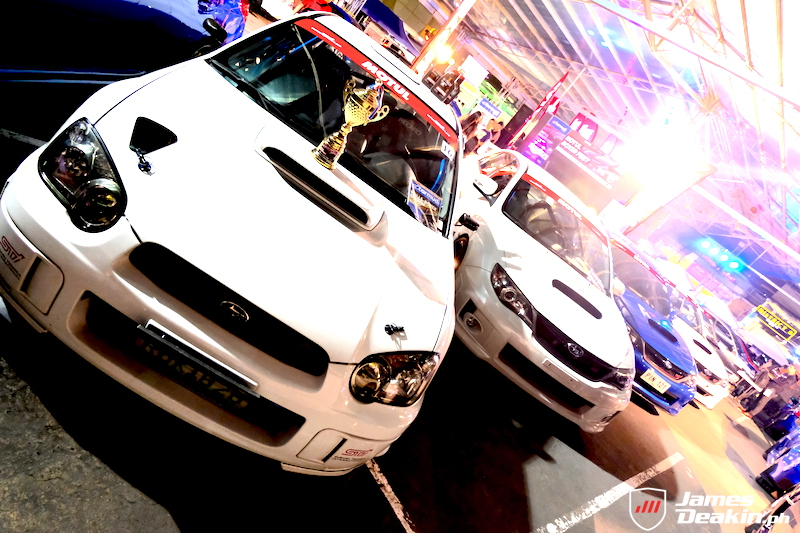 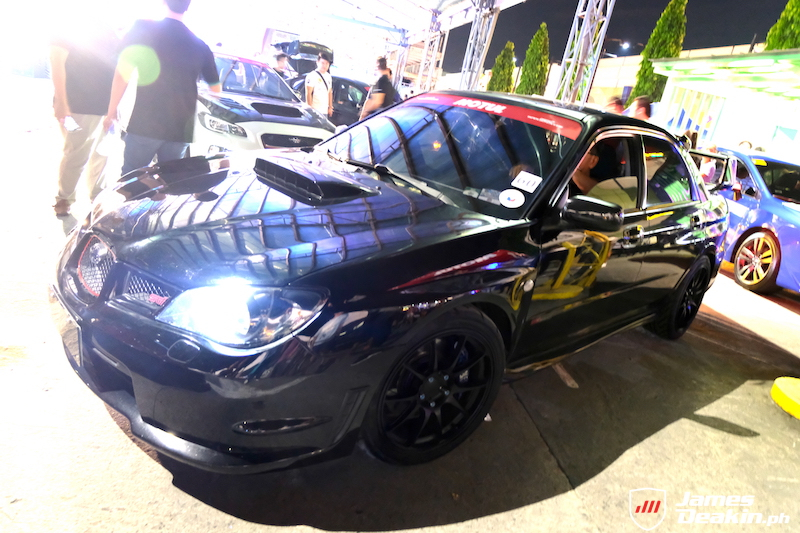 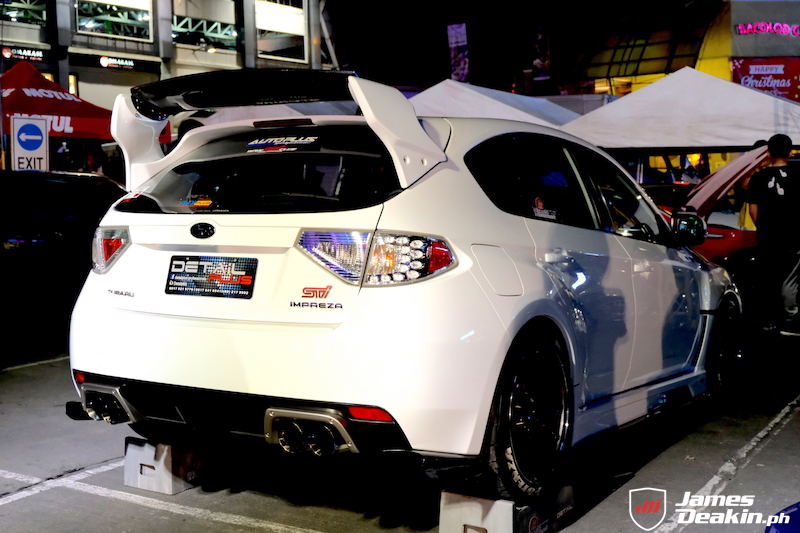 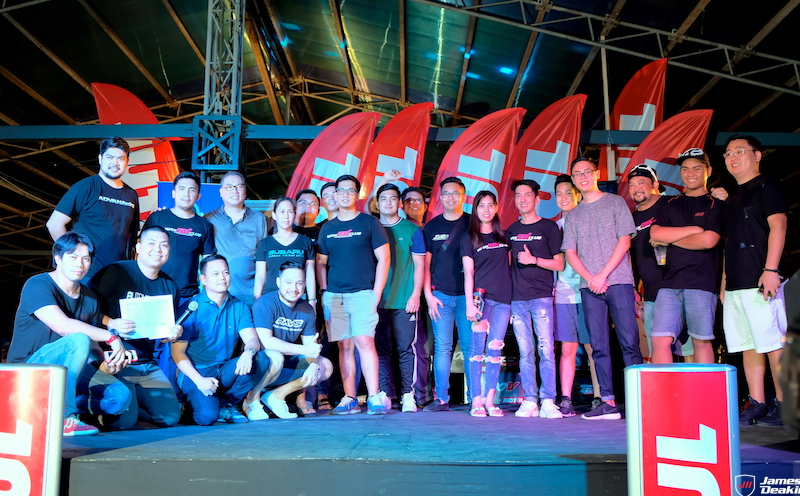