After tons of rumors, spy shots, and even more teasers, the Chevrolet Corvette C8 has finally made its world debut. And we’re not just talking about a new generation here. This is a new era as it ushers in the very first mid-engined Corvette.

For the first time in the American sports car’s more than 60-year history, Chevrolet packs the mighty 6.2-liter naturally-aspirated V8 right midship, behind the driver and passenger seats. Apart from being in sync with a lot of the supercars out there like the Honda NSX and Ford GT, this can translate to numerous benefits. For one, designers were now able to pen the new car with an even sleeker shape, akin to some of the world’s hypercars.

Another tangible benefit is that engineers were able to put in not just a rear cargo area but a front trunk (or frunk) as well. This makes the Corvette C8 a truly practical sports car (if there ever was one). And of course, a mid-engine layout will always mean improved handling, better weight distribution, and slick driving dynamics.  And yes, passenger comfort is also a strong point since more room in the relatively cozy cabin can be had.

As for that LT2 V8, it belts out 495hp and 637Nm and rockets the car from 0-100kph in  less than 3 seconds, claims Chevrolet. Mated to a new 8-speed auto, it is controlled by an electronic gear selector with pushbuttons, driving the rear wheels. That gear selector, by the way, is joined by a slew of buttons on the center console that manipulates numerous vehicle functions. It’s a bit old-school Porsche in execution.

The two-seat interior gets goodies like a race-inspired flat-bottom steering wheel with markings on the 12 o’ clock postion that let you know when you’re wheels are ded center, a fully digital instrument cluster in true Corvette tradition, a large infotainment screen, and a dash that is angled towards the driver. Chevy also says that yu can choose from several interior and seatbelt colors.

The new Chevrolet Corvette C8 will roll out of dealerships before the end of the year. 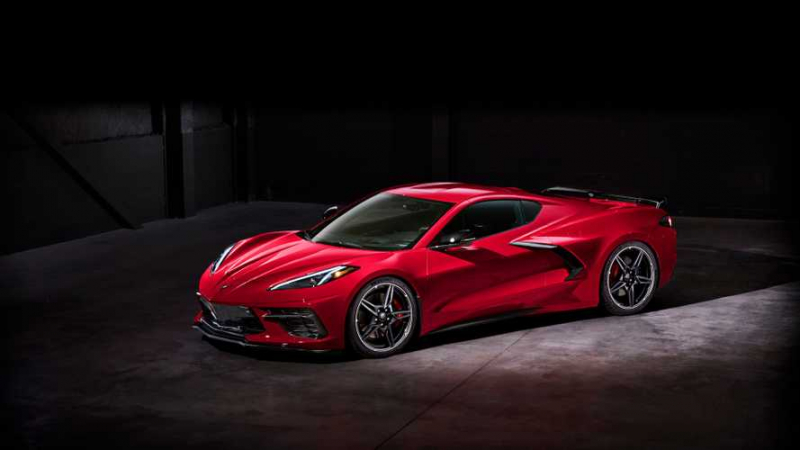 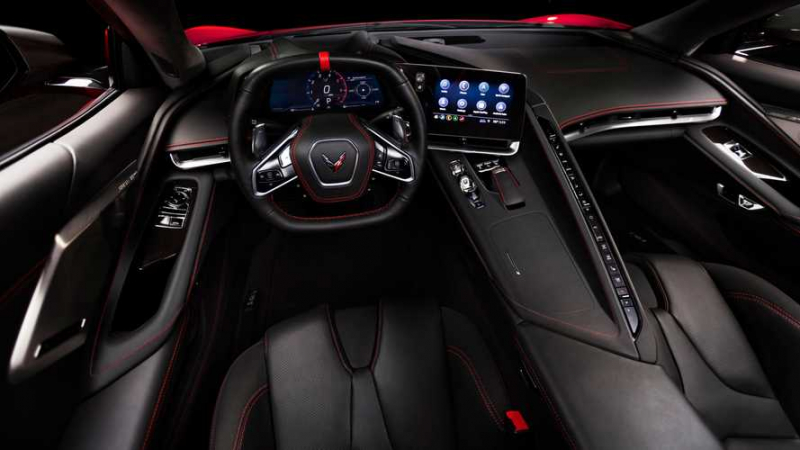 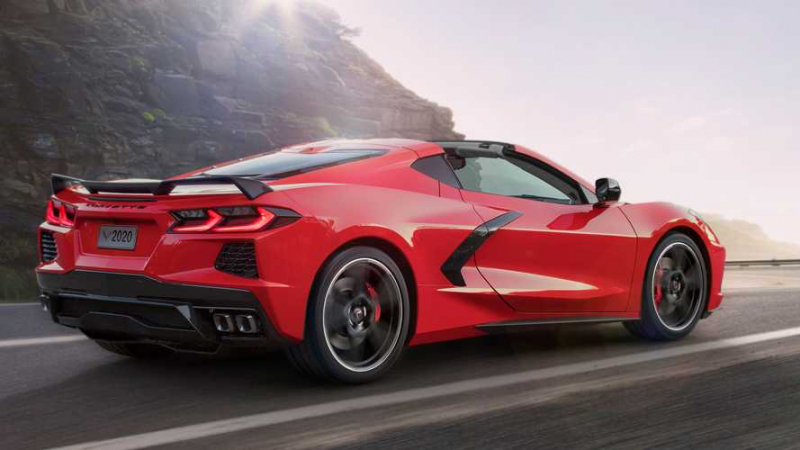