It all began in 2012 when the first Nissan GT-R NISMO GT3 was released. The car underwent a bit of improvement in 2015, thanks to a ton of testing to help improve overall performance. Now, Nissan Motorsport International Co. Ltd is set to release the 2018Nissan GT-R NISMO GT3.

Set for delivery in January of 2019, the new car will be more dynamic and will offer better performance on the move. NISMO promises improved driving dynamics thanks to an engine that is mounted some 150mm further back, contributing to a more balanced and an ideal weight distribution. Moreover, front and rear suspension and other chassis components have been tweaked to significantly bring out the most of this very capable platform.

All these improvements weren’t just done on a whim. Nissan and its motorsport arm have taken pains to put the car through its paces, with some 30,000kms worth of testing. Apart from this, all the lessons learned from its time on the track has likewise been useful. And the GT-R NISMO has seen more than its fair share of action, such as the Super GT300, as well as the Blancain GT Series Endurance Cup, just to name a few.

With these tweaks, it looks like the Nissan supercar will be in for a good fight come the 2019 season. Customers can order their GT-R NISMO GT3 and take delivery in January 2019. 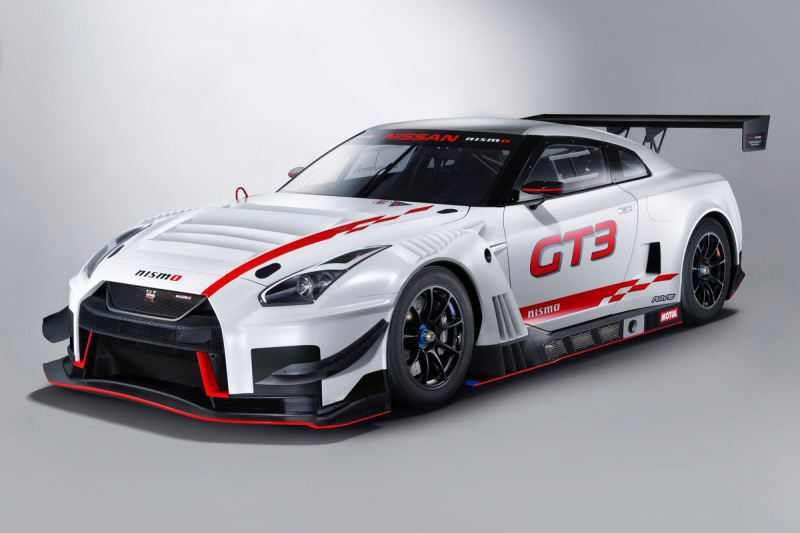