Car culture is indeed more fun in the Philippines. This is keenly felt as the number of car clubs from all over the country has risen over the years, car clubs that unite people and feed the passion for automobiles and camaraderie. One of these is the WRX STI Club Philippines, which recently celebrated its 1st year anniversary last June 3, 2018 in BGC Taguig.

In review, the WRX STI Club Philippines came to fruition last May 27, 2017. It started off as a fun idea by a group of Subaru Impreza WRX STI and Subaru WRX STI owners who share a common passion of celebrating the legacy of the Japanese carmaker and its performance vehicles that wear the WRX STI badge and pink Subaru emblem. 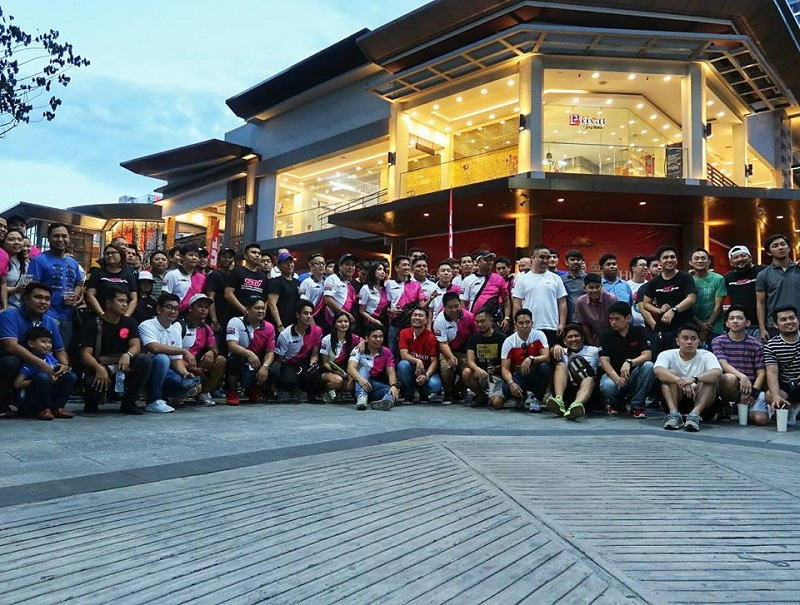 Of note, the club now has about 916 officially-registered members spanning the entire country and even overseas. More than 300 of those are based in Metro Manila and its nearby areas. Its 1st year anniversary bash saw over a hundred cars on site with nearly 200 people in attendance since it's also a fun Sunday for the family.

As part of the occasion, a number of raffle items were up for grabs to those who had their names and cars registered. These include car accessories and tuning parts from some of the club’s sponsors such as Motul Philippines, AVO Turboworld, Cobb Tuning, ECUTek, Grimspeed, and Perin Performance.

With its 1st year anniversary in the bag, the WRX STI Club Philippines is looking forward to more years of feeding the automotive passion with more members expected to sign in as months go by. 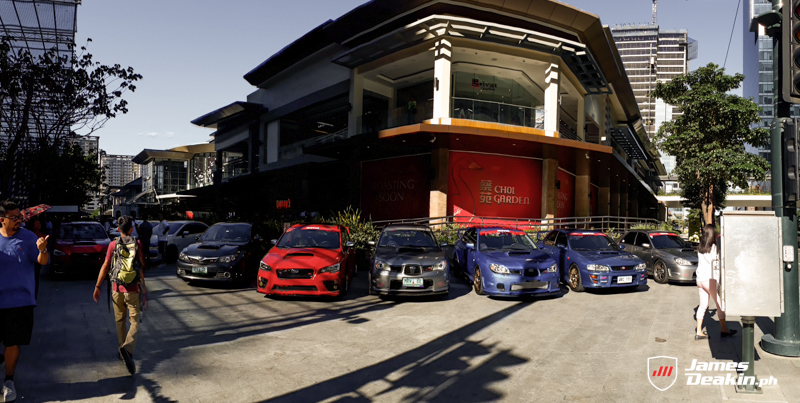 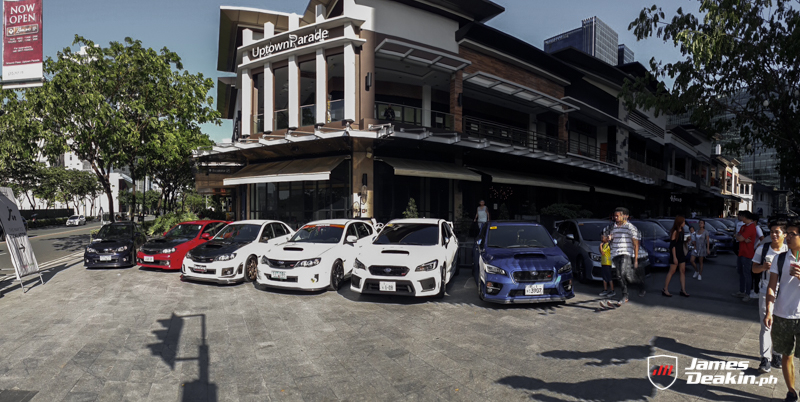 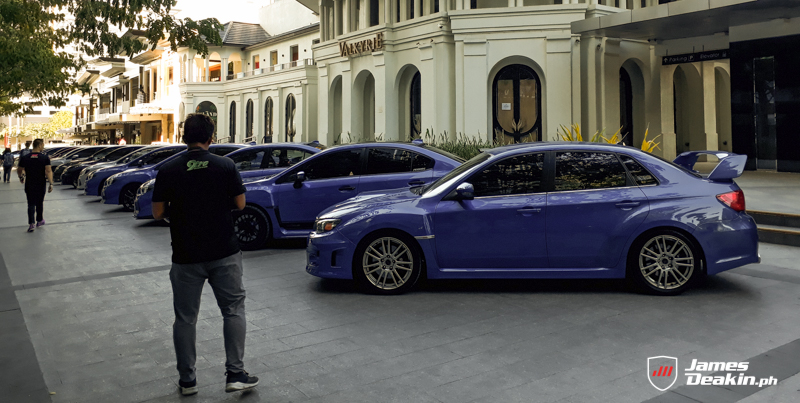 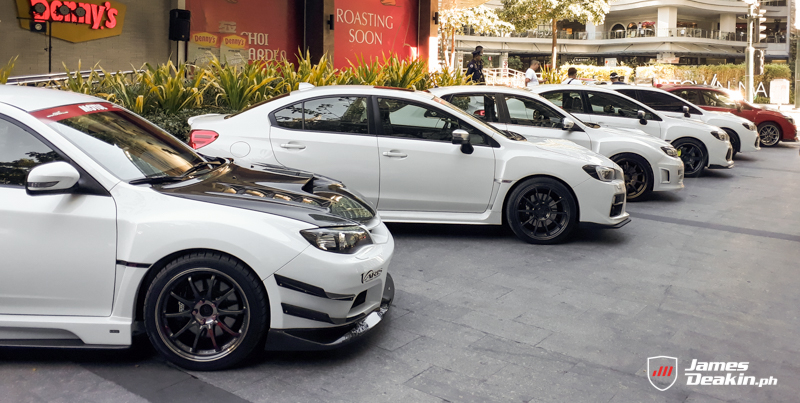 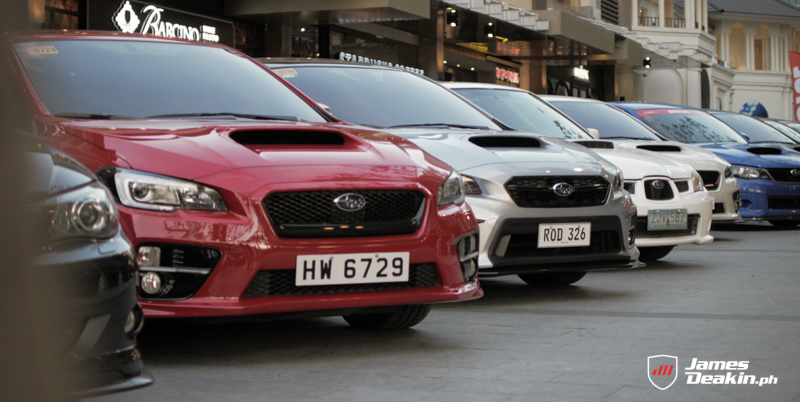 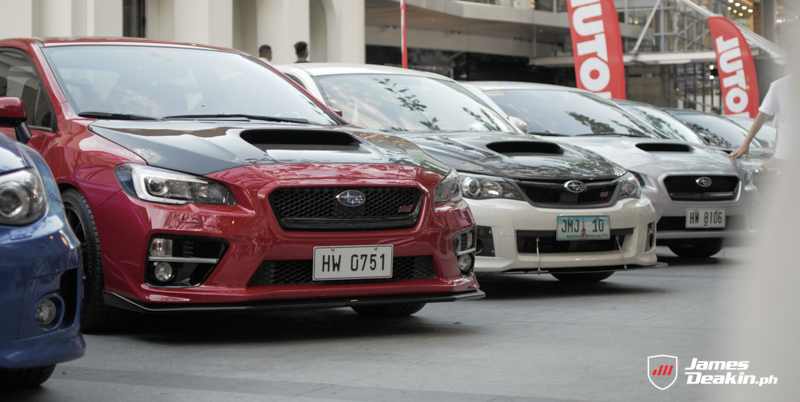 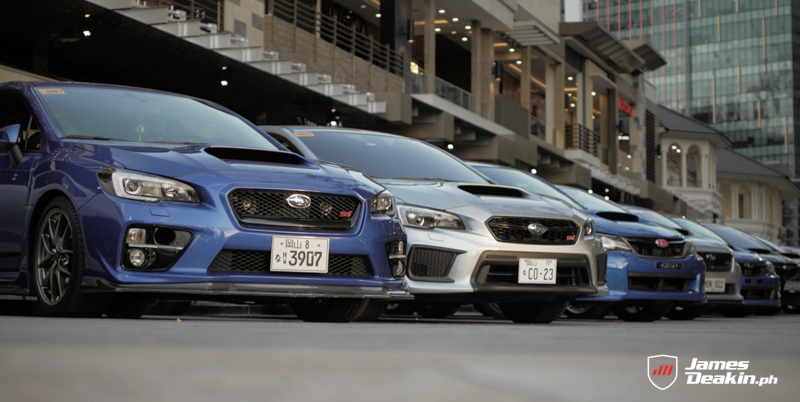 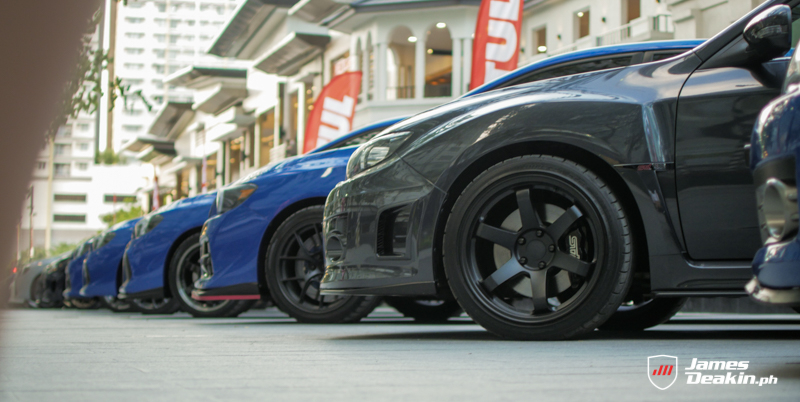 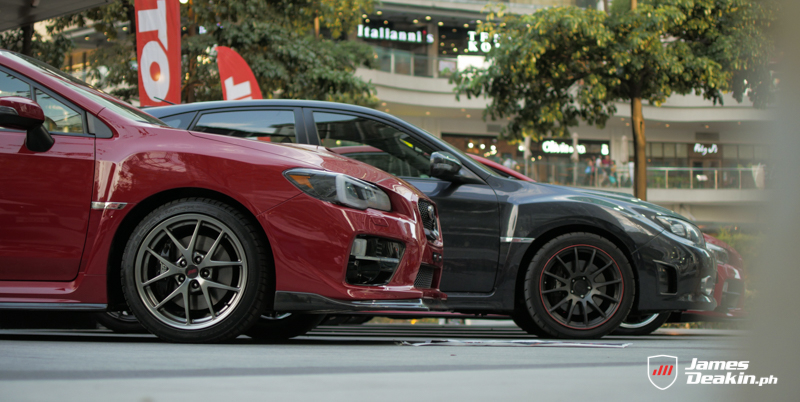 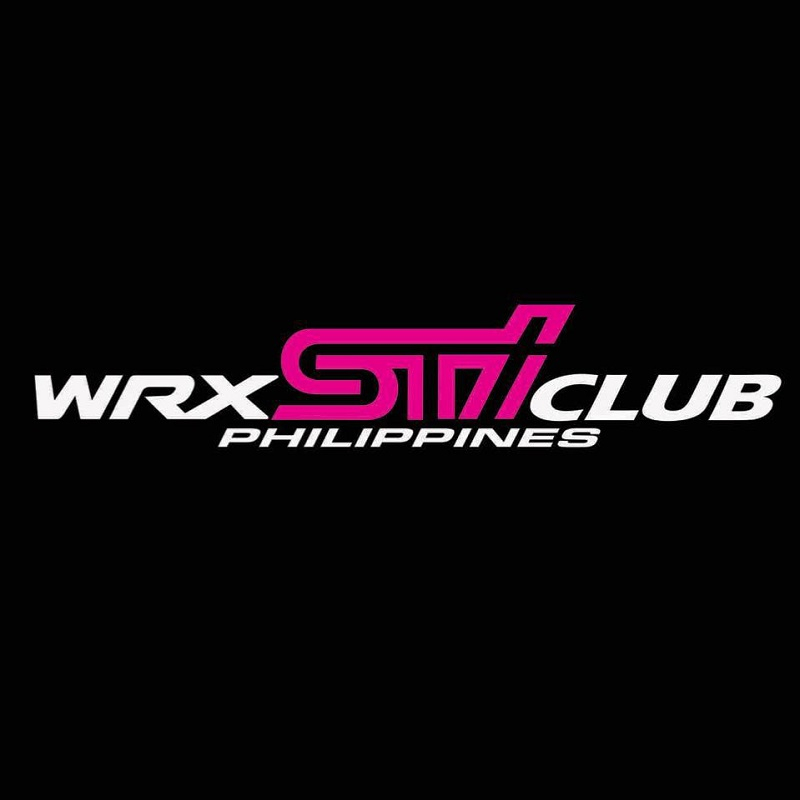