Past meets future in Hyundai’s 45 Concept

A few weeks back, Hyundai Motor Company gave us a peek into a concept vehicle that it sayid takes its cue from the past yet looks into the future.

This concept is known as the 45, which had its world reveal at this year’s Frankfurt Motor Show.

The fully electric vehicle is a design study that draws inspiration from the very first Hyundai offering, the Pony, which debuted 45 years ago.

One will notice a lot of Pony styling touches up front, particularly the grille, which has been given a kinetic ceube design language, says Hyundai.

There are also a lot of 45-degree angles that make the car look like a diamond on wheels.

While the exterior may look minimalist, the interior is styled with furniture in mind, according to the South Korean carmaker.

This is seen in the way one can personalize things like the central dash that uses projection beam interface rather than the usual central touchscreen.

The seats can also swivel and allow front passengers to face those in the rear.

Being a future Hyundai EV, touches like cameras replacing the side mirrors and helping eliminate blind spots and dirt accumulating in these places are part of the mix.

At present, no other details were given about the 45 Concept, save for the fact that it looks into the future and shows us what to expect from Hyundai. 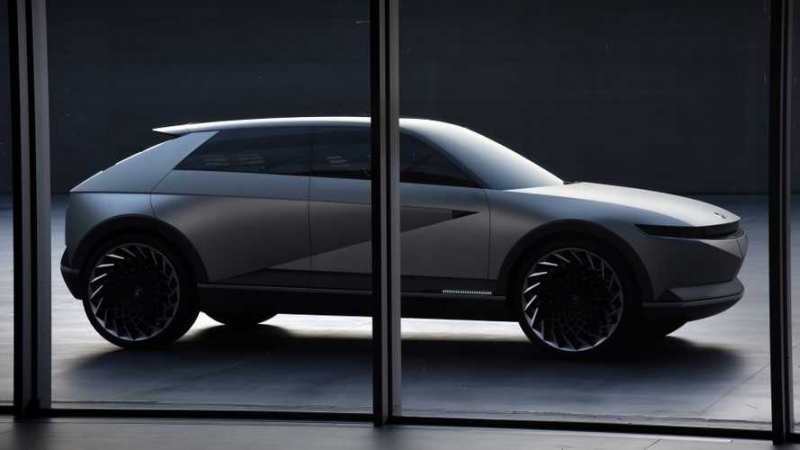 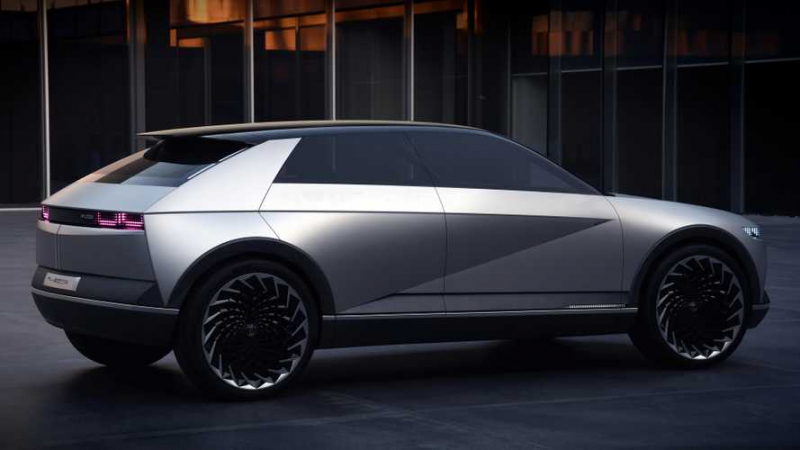 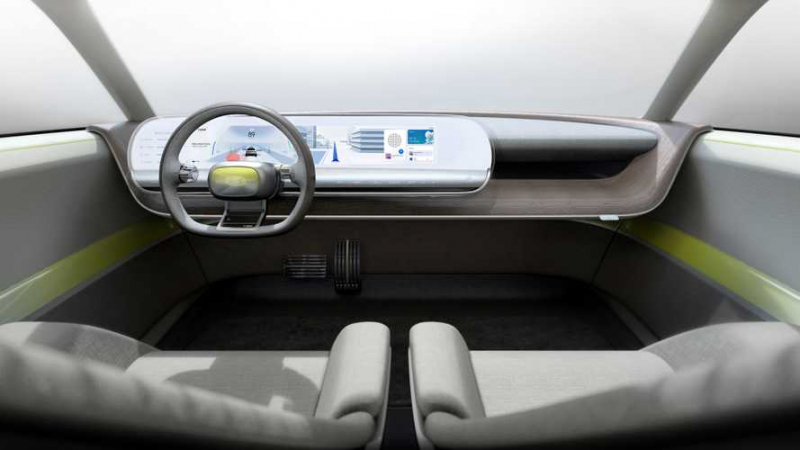 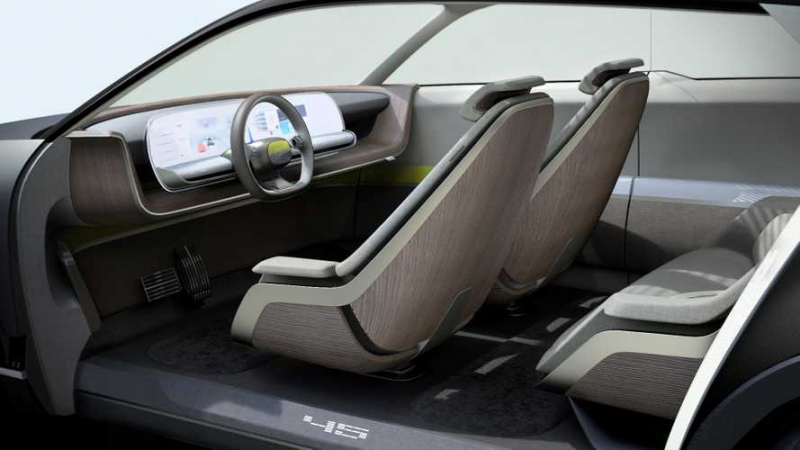 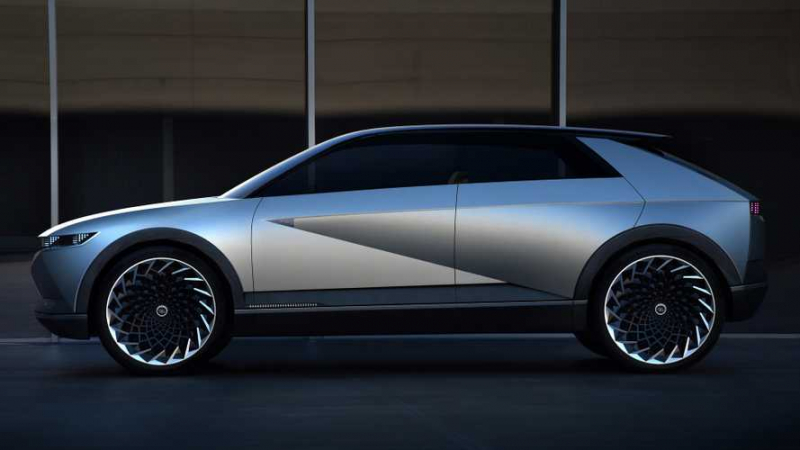 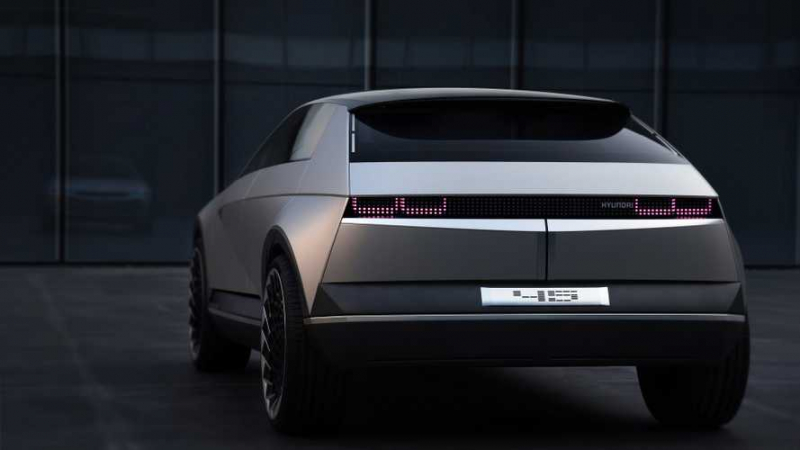