Peugeot Reveals a Sportier and Sexier 508

As far as midsize sedans go, the Peugeot 508 has been more of an alternative than a mainstream choice. Well, at least in our market. But the French carmaker seems bent on changing this as it introuduces a sportier and more seductive second-generation 508.

Even before its official world debut at the upcoming Geneva International Motor Show this March, Peugeot already shows off that distinctive front end with the equally sharp grille. The rear is likewise an eye-catcher with sleek taillights. And you can’t miss the frameless doors that give the car an even sportier vibe.

What hasn’t changed is the use of the brand’s signature i-Cockpit that features a small steering wheel, along with a large 12.3-inch instrument panel and 10-inch center touchscreen. All this help in setting the mood, whatever the driving mode. 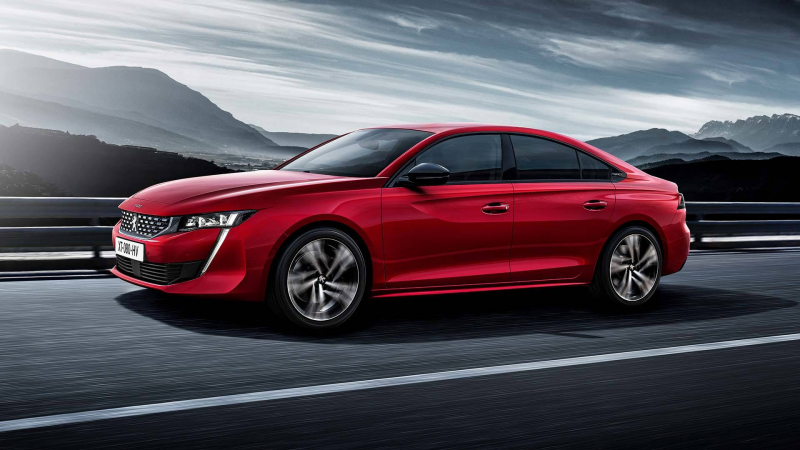 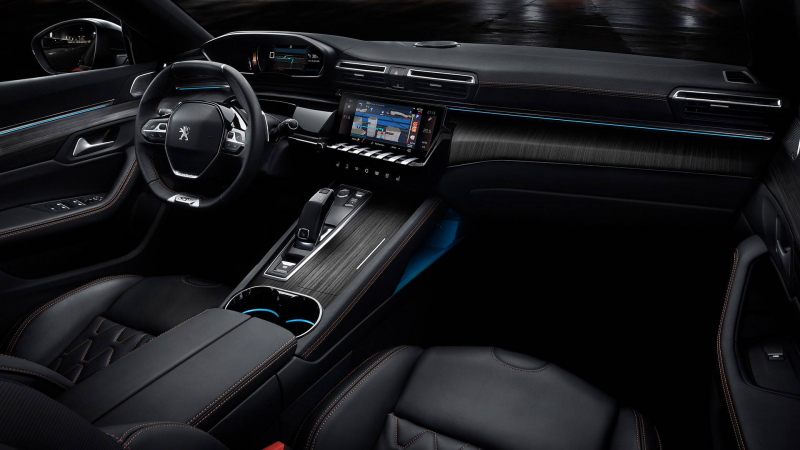 While each engine is tuned for both performance and efficiency, Peugeot claims that the car weighs 70kg less than its predecessor, thus helping to consume less fuel. There will also be a plug-in hybrid variant coming in 2019.

The Peugeot 508 will make its world debut at the Geneva Motor Show in March. Sales will begin later this year. 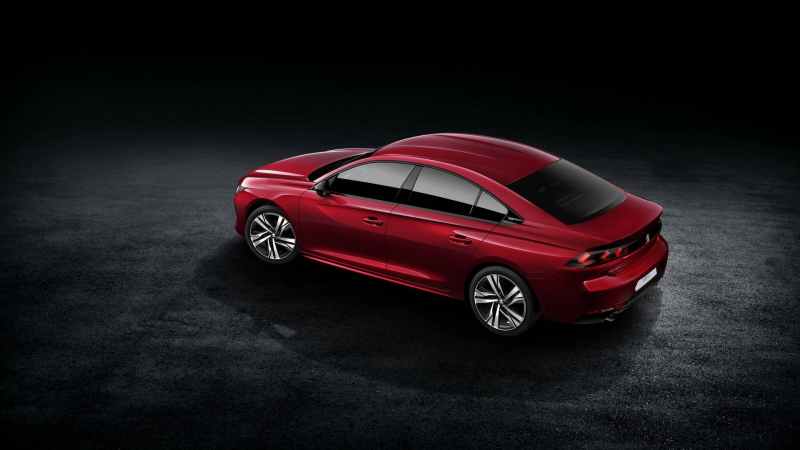 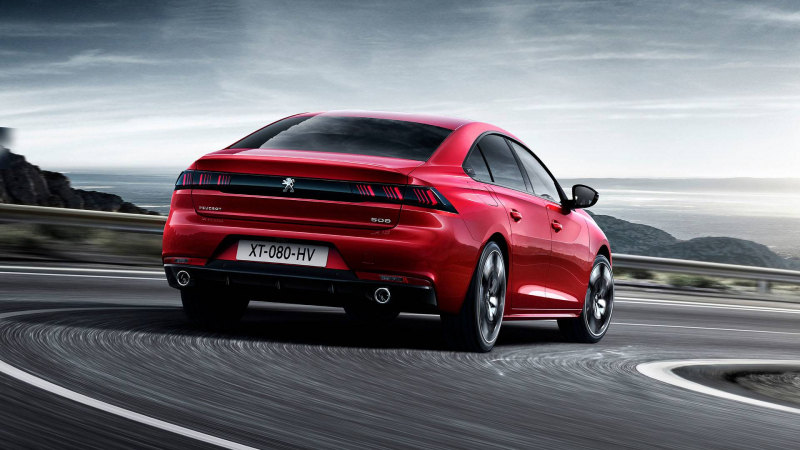