First there was Polestar 1, a plug-in hybrid electric vehicle from Volvo’s performance sub-brand Polestar. Now, the Swedish carmaker is out to challenge the likes of the Tesla Model 3 head-on with its newest offering, aptly named Polestar 2.

So what‘s the difference with the first Polestar, apart from the numbering, you ask? A lot, actually, as this new one is a lot cheaper. The first one was selling for something like $150,000 and was limited to just 500 examples. Ths one starts at $45,000 and is a mainstream production model. And yes, the 2 is a battery electric vehicle.

Running on two electric motors that produce 400hp and 660Nm of torque, it can blast the sporty hatchback from 0-100kph in 5 seconds. Moreover, range is about close to 500kms on a single charge. All four wheels, by the way, drive this sporty number.

At present, not much has been said about the Polestar 2, save for stuff like it will be manufactured in China and have a worldwide tour beginning next month. So it looks like  Volvo and its Polestar division are dead serious not just about taking on Tesla, but offering electric mobility to the world as well. 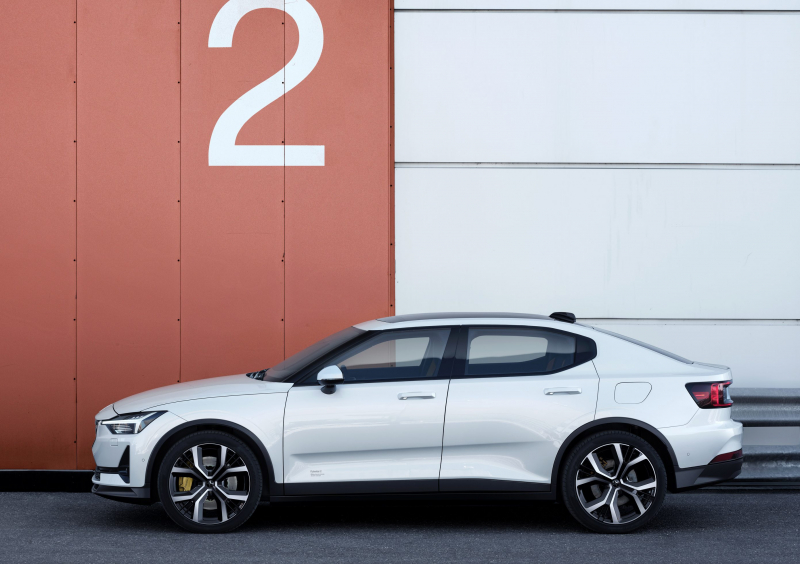 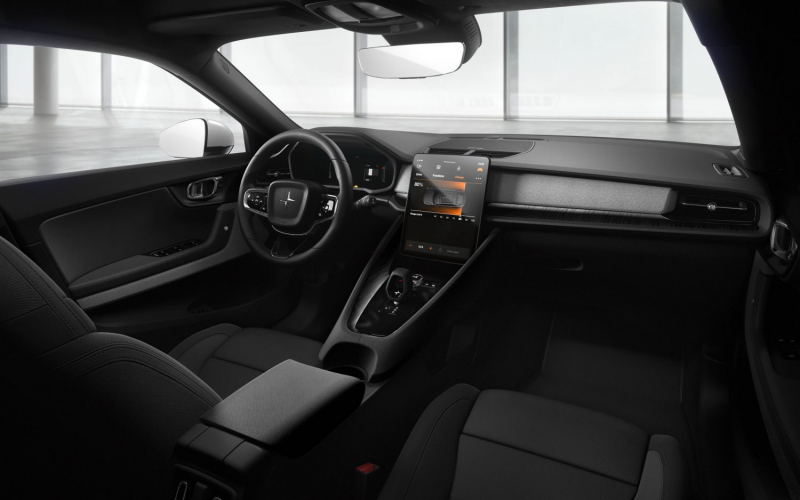 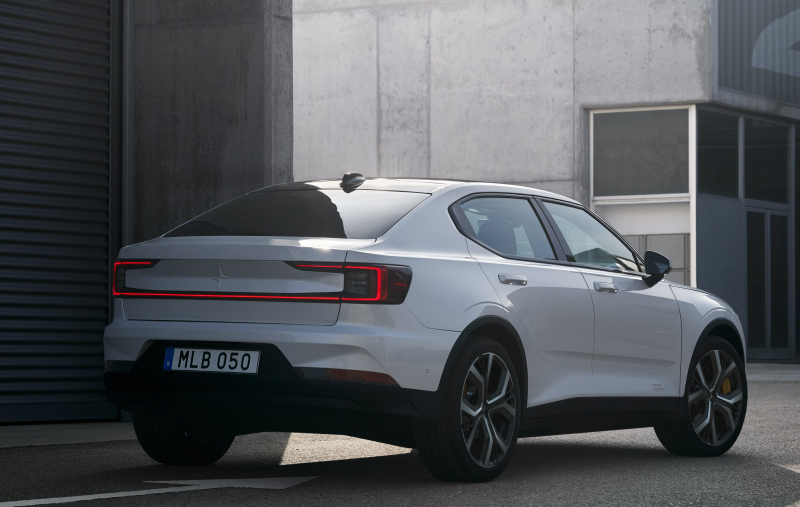