After a grueling 363 laps at the Belgian long distance classic, the trio was joined by  the Porsche 911 GT3 R of Rowe Racing. The two Porsches beat German rivals Mercedes-AMG and Audi that also landed in third and fourth places, respectively. By the same token, six of the Porsche teams likewise landed in prime spots within the top ten.

As for the race itself, it was a fairly smooth run during the early part of the event. This was broken up only by a torrential downpour that caused the race to be suspended for around an hour. But like all other racers, the teams did not allow themselves to be deterred and went on until the checkered flag some 24 hours lter.

The recent 24 Hours at Spa was the 71st staging of the historic endurance classic. 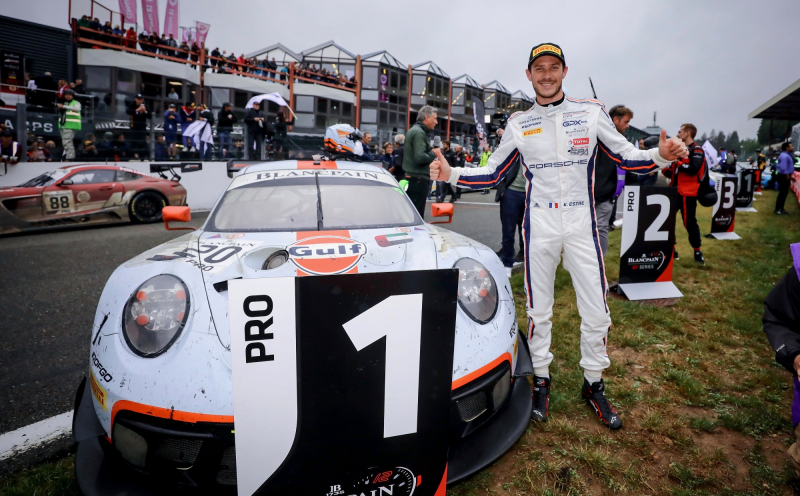