News of an all-new Nissan Juke have been floating around for quite some time now. Well, the wait is over as Nissan finally reveals the second-generation of its funky little crossover.

Unveiled in Europe where it will initially be available, the diminutive number is still the quirky looker we’ve come to expect. This time, however, it’s a bit toned down, save for touches like large ovoid lights up front, a two-tone roof, and the bulging fenders.

And yes, the headlights are on the front bumper as with the previous iteration.

Step inside and you\ll be greeted by an interior that’s a bit larger this time around, says Nissan. Thanks to increased dimensions, the cabin now gets more legroom and headroom.

The central piece in here, however, is the 8-inch floating-style infotainment system that features Nissan Connect.

The Japanese brand’s proprietary connectivity suite allows users to not only control various infotainment and vehicle functions from within the vehicle but likewise lets them control these from their smartphone.

Under the hood throbs a 1.0-liter three-cylinder turbocharged motor producing 117hp. This mill can be hooked up to either a 6-speed manual or 7-speed dual clutch gearbox driving either the front or all four whels.

Worried about safety in small cars? Nissan assures us that its Juke and its occupants will be protected by such gear as emergency braking, blind spot warning, lane keep assist, and the like.

It also receives ProPilot that allows this funky thing to practically drive itself (with human intervention waiting in the wings, of course).

The 2020 Nissan Juke will hit European dealerships in November. 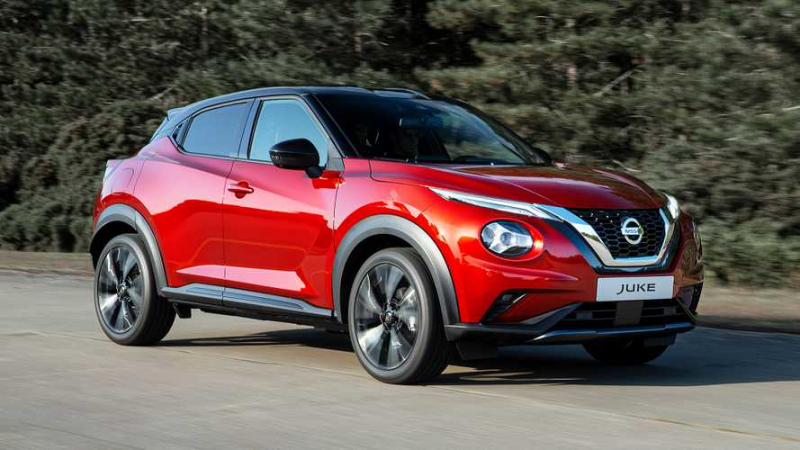 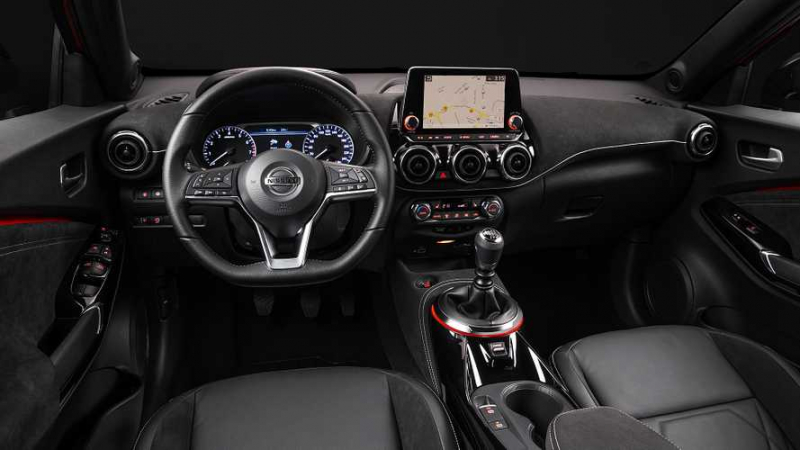 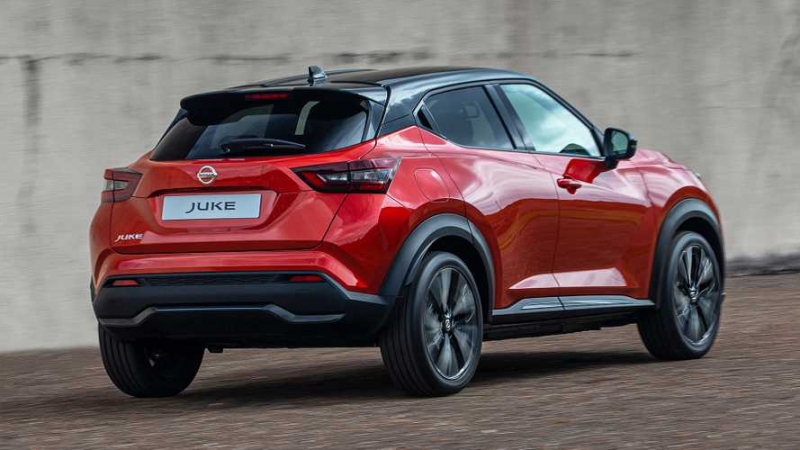