Motor Image Pilipinas, Inc., the exclusive distributor of Subaru vehicles in the Philippines, is proud to launch the new Subaru Forester GT Edition. This specially designed Forester is the second GT Edition model available in the country – the first being the XV GT Edition – created in close collaboration with renowned engineering company Giken Co. Ltd and Mr Masahiko

“Jack” Kobayashi. Mr Kobayashi was formerly Chief Designer (Head of Global Advanced Design Studio) at Subaru Corporation and was responsible for the exterior design of more than 12 Subaru production models, including the legendary WRX STI.

The special Forester GT Edition aero kit has four well-made and integrated elements, which give the rugged yet refined Forester a sleeker and even sportier look: 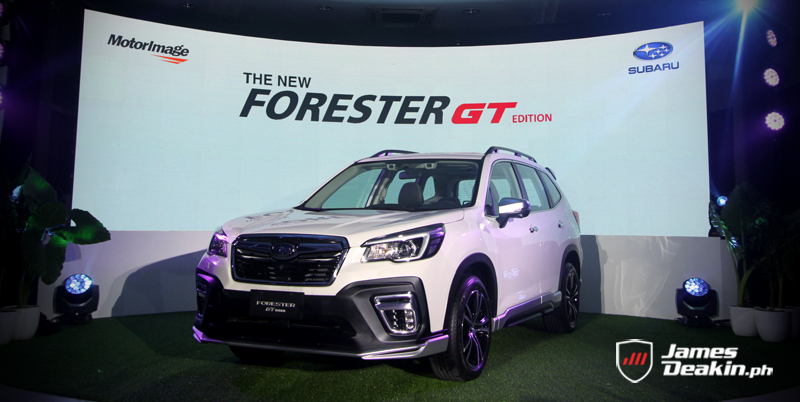 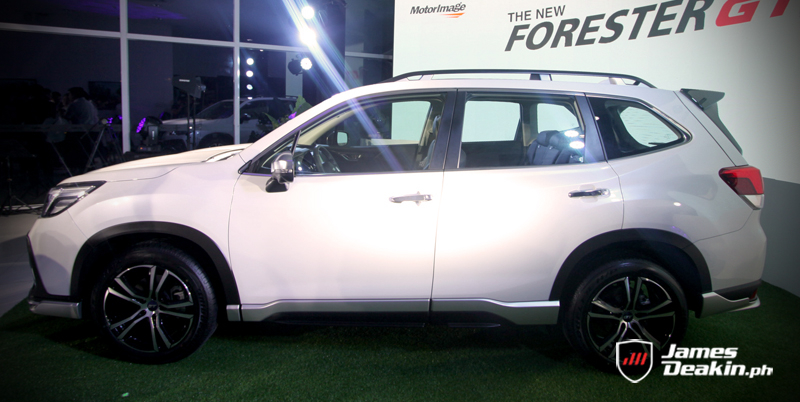 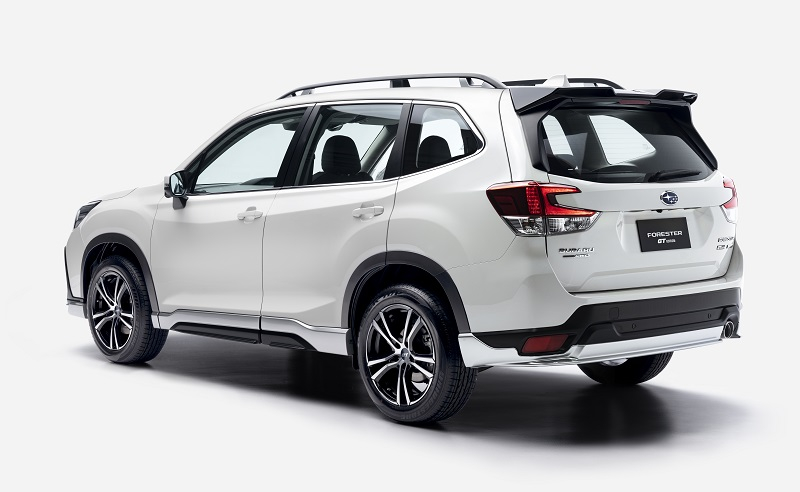 These are complemented by a set of 18-inch bespoke alloy wheels. It also boasts its own seat-leather design. Completing the equipment package of the Forester GT Edition is a new 8-inch Display Audio System with Apple CarPlay and Android Auto connectivity, and a Superview Around Recognition 360 System (360° around-view monitor system), which enables drivers to park and maneuver with ease.

An extraordinary SUV that does it all, the Forester GT Edition comes with the four hallmark Subaru Core Technologies – Symmetrical All-Wheel Drive, Boxer Engine, Subaru Global Platform and EyeSight Driver Assist Technology – all of which contribute to a total of more than 100 safety features.

“We are proud to introduce the Forester GT Edition to the Philippines. Now, the Forester looks more rugged yet refined, sophisticated and sporty. It is specially made for those who want to stand out from the crowd and defy convention. With it, we are offering customers here a better line-up, better quality and value. I believe it will excite the market and drive product interest,” said Glenn Tan, Deputy Chairman and Managing Director of Tan Chong International Ltd. (Note: Tan Chong International Ltd owns the Motor Image Group of companies). 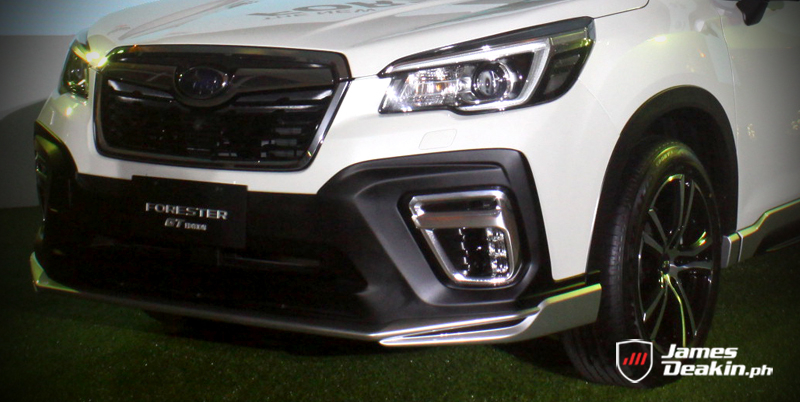 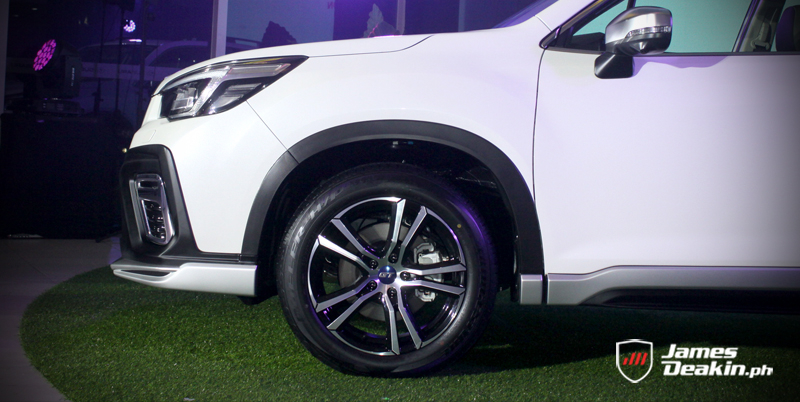 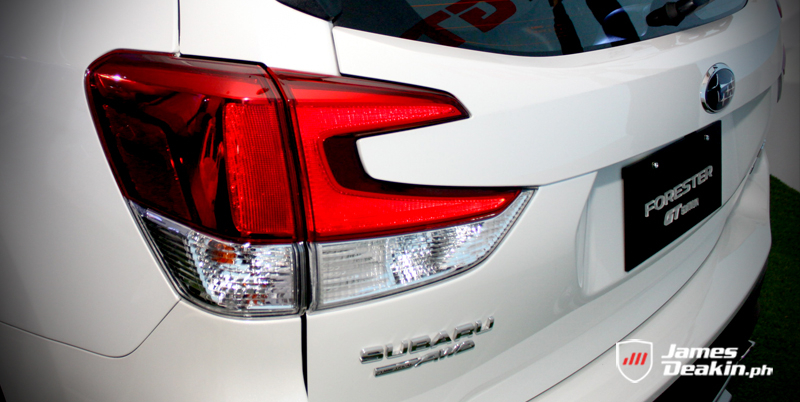 Mr Kobayashi originally trained and practiced as a fashion designer in Tokyo before graduating with a degree in Transportation Design. In his 25-year career with Subaru, he was known as the ‘hit maker’, after designing numerous successful models, including the original Outback, which was the world’s first sports utility wagon, several generations of the Legacy and Impreza, the current WRX and WRX STI sports saloons, the Levorg sports tourer and the first-generation XV. He is now an independent designer.

Giken is an award-winning engineering company founded in 1964. Holding numerous patents in Japan, South Korea and the United States, it has established itself as an industry leader in the design

and manufacturing of technological and material handling systems. Giken is a global supplier of aero- parts and other passenger car components to Subaru and other major Japanese car brands.

Tailored specifically with Motor Image’s in-depth understanding of the market, Mr Kobayashi’s expertise, as well as Giken’s experience, the Forester GT Edition is expected to be a game-changer for Subaru in the Philippines. 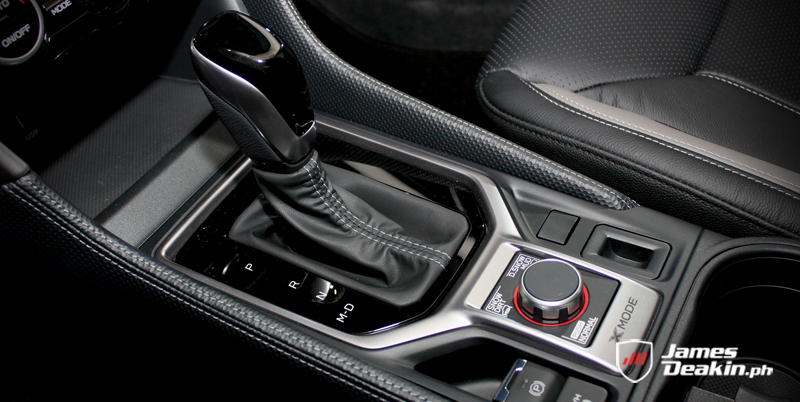 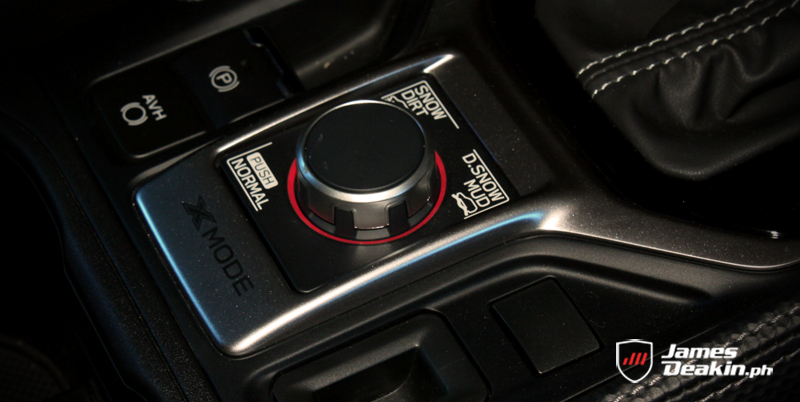 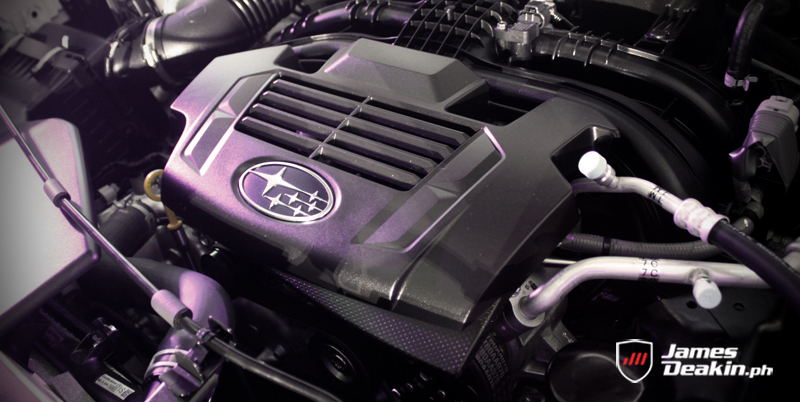 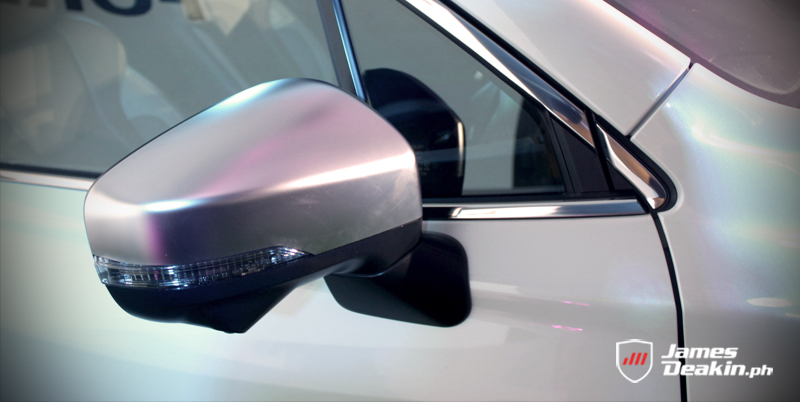 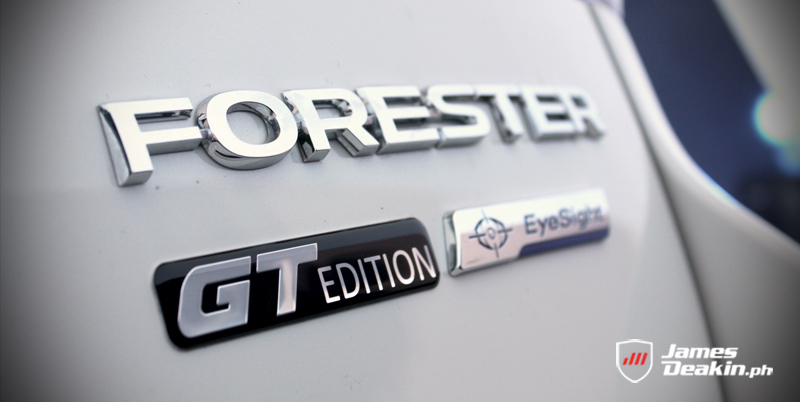 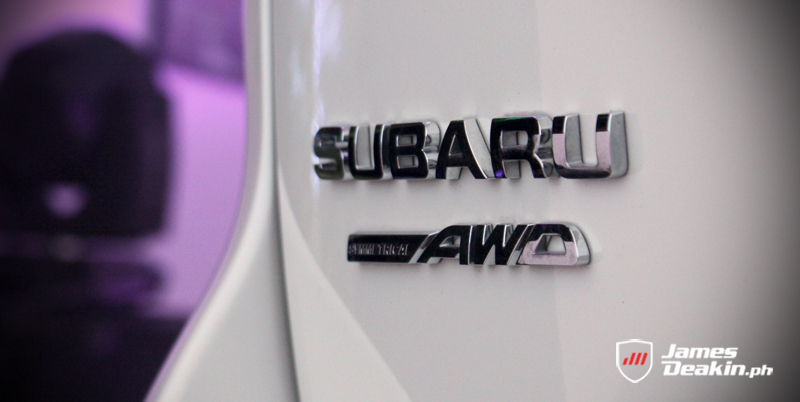 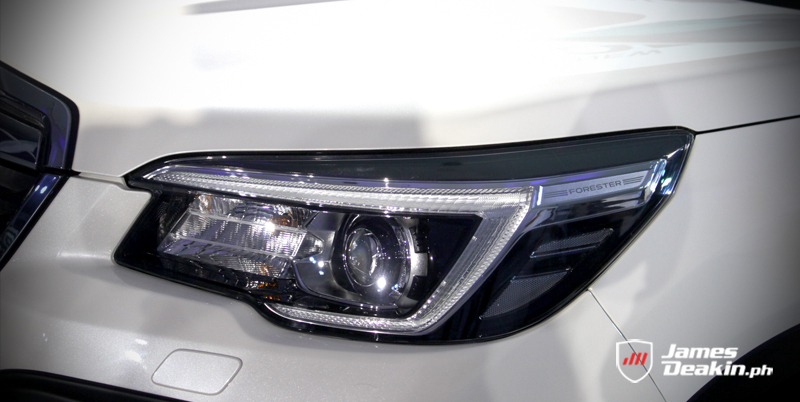 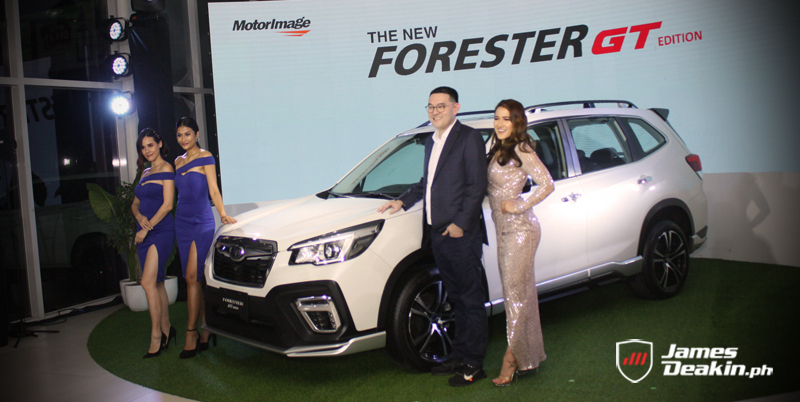 Previous Pause Next
Bentley undergoes 1-month production break, citing “accelerated” COVID-19 cases in the UK
/blog/bentley-undergoes-1-month-production-break-%E2%80%9Caccelerated%E2%80%9D-covid-19-cases-uk
Mercedes-Benz PH now has the new GLS, the S-Class of SUVs
/blog/mercedes-benz-ph-now-has-new-gls-s-class-suvs
Porsche implements 2-week production hold due to COVID-19 pandemic
/blog/porsche-implements-2-week-production-hold-due-covid-19-pandemic
Rolls-Royce temporarily stops production due to... yeah. Sadly, that is correct
/blog/rolls-royce-temporarily-stops-production-due-yeah-sadly-correct
Nissan unleashes iconic 370Z and 370Z NISMO in the Philippines
/blog/nissan-unleashes-iconic-370z-and-370z-nismo-philippines
Looking for the best and reliable motor vehicle insurance deals online? Let eCompareMo help you with this shopping guide
/blog/looking-best-and-reliable-motor-vehicle-insurance-deals-online-let-ecomparemo-help-you-shopping
If there’s anything to be given much credit for the popularization of in-car entertainment today, it’s gotta be Chevy
/blog/if-there%E2%80%99s-anything-be-given-much-credit-popularization-car-entertainment-today-it%E2%80%99s-gotta-be
Maxus PH brings in pickup challenger in the form of the T60
/blog/maxus-ph-brings-pickup-challenger-form-t60
My Radical ride of a lifetime in Batangas with Radical Cars Philippines
/blog/my-radical-ride-lifetime-batangas-radical-cars-philippines