The Supra Returns—in Concept Form, That Is

For quite some time now, the internet has been flooded with talk of Toyota bringing back the legendary Supra nameplate. Well, it looks like the day eagerly awaited by many has finally arrived. Toyota has unveiled the GR Supra Racing Concept at this year’s Geneva Motor Show.

But before you get all excited, take note of the word concept at the end of its rather lengthy name. Yes, this is a racing car concept that could very well hint at the car’s successor. It wil be recalled that the Japanese brand discontinued the Supra back in 2002.

As for the race car, it shows off aggressive lines, a sleek body, and a lot of weight-saving composites and carbon fiber. The front and rear bumpers, diffusers, side mirror caps, hood, and rear wing are all made of composite materials. The windscreen and side windows, meanwhile, are plastic. And the door panels come from carbon fiber.

The cabin is typical racing spartan, with all manner of creature comforts stripped out to help cut down on weight. And this being a race car, a fire extinguisher and roll cage are part of the package.

Neither Toyota nor its go-faster division, Gazoo Racing, have confirmed if and when the Supra will make a comeback. But hey, there’s a concept out now so that should only mean that it would simply be a matter of time before a road-going version hits the production floor. 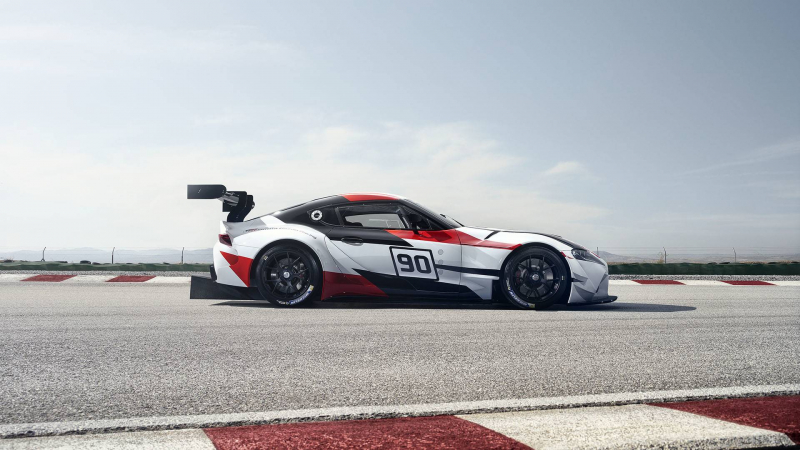 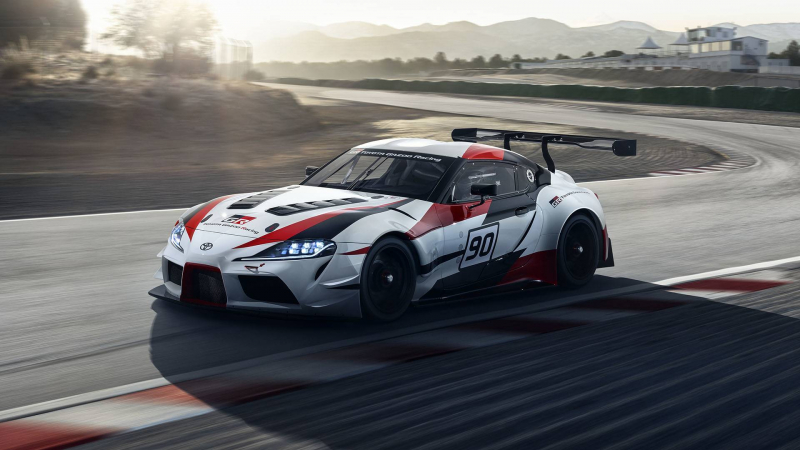 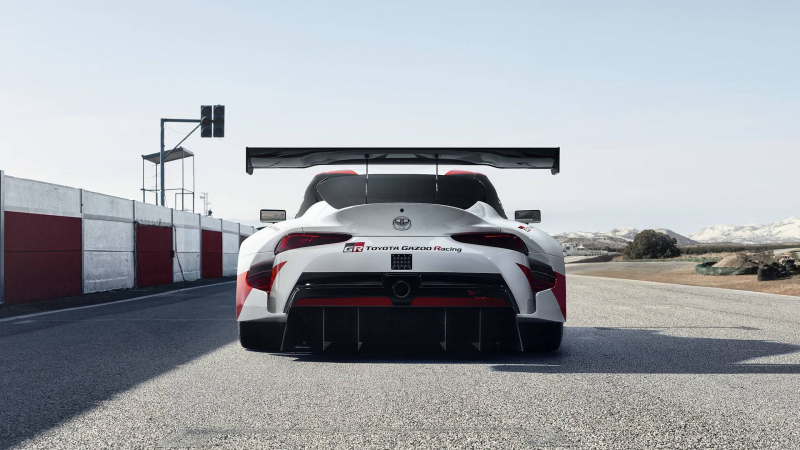