To make even better cars—this is the goal of Toyota Motor Corporation.

Yes, the leading Japanese automaker may have been around for decades yet it still wants to improve its craft.

To help achieve this, it has once again embarked on the 5 Continents Drive, which made a stop in the Philippines this year.

The Philippine leg witnessed Toyota engineers and technical staff from different parts of the world drive around various cities and provinces of Luzon using a slew of Toyota models, in a bid to get more acquainted with local road and driving conditions.

Starting out at the Toyota Motor Philippines plant in Santa Rosa, Laguna last November 19, the convoy of locally-assembled Vios and Innova units, along with the Corolla Altis Hybrid, RAV4, Rush, Hilux, and Fortuner made its way through Metro Manila, Bulacan, Tarlac, La Union, Baguio, Nueva Ecija, Pampanga, and Zambales.

During the trip, the group made stopovers at different establishments and saw firsthand how Filipinos drive and use vehicles like the Toyota Hiace as UN Express—a public utility vehicle  that offers the Filipino a way to get to their destinations in and around different parts of the country.

The drive culminated at the Goal Event ceremony at Toyota Manila Bay in Pasay City.

The Toyota 5 Continents Drive began in 2014 and has since traveled to North and Latin America, Europe, Asia, Australia, and the Middle East.

All told, it has been helping the folks from Toyota get a better feel of the roads and conditions its vehicles traverse day in and day out.

This, in turn, is helping them build cars that are better suited to the people who use them and the places they travel.

And with the Philippine leg, we can expect to see more locally-suited Toyotas hitting our market in the coming years. 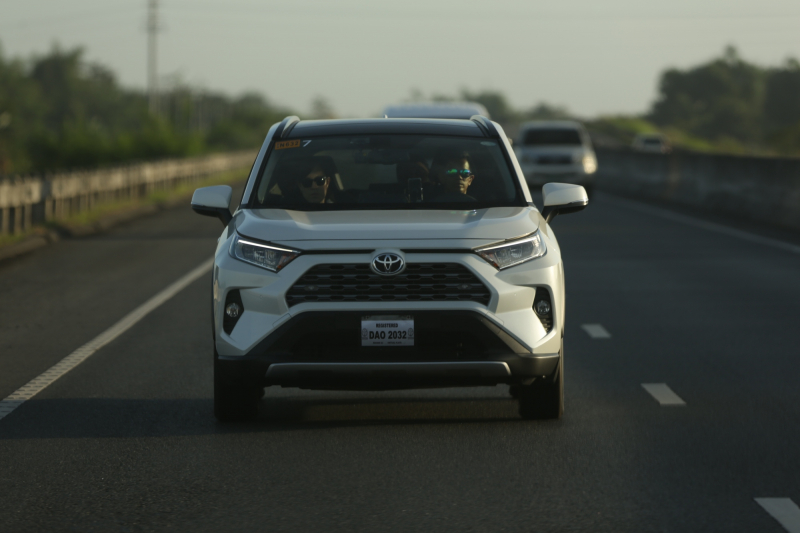 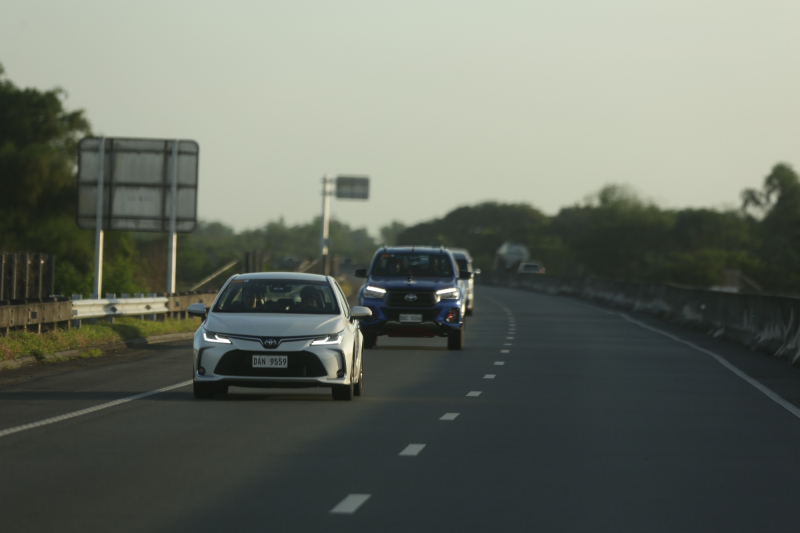 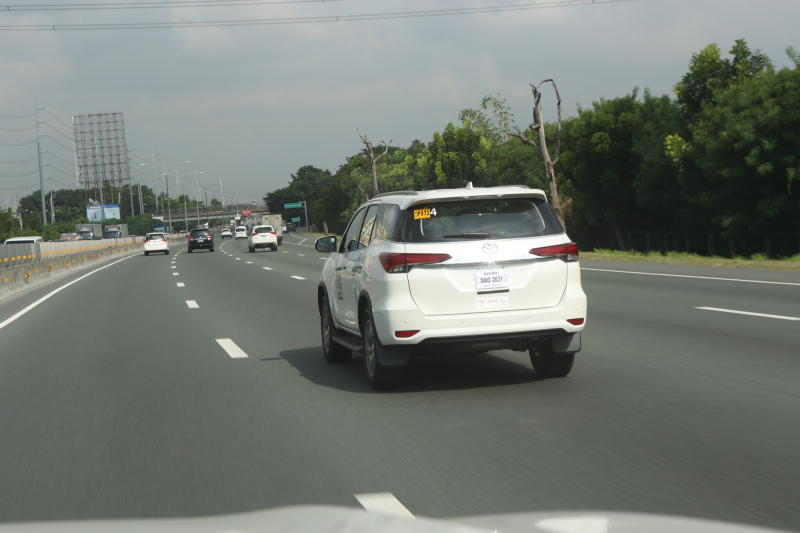