It began with the Honda BR-V entering the scene a couple of years ago. Then came the Mitsubishi Xpander that was unveiled last March. Now, it’s Toyota’s turn to join the seven-seat compact MPV segment with the introduction of the 2018 Rush.

Making its Philippine debut today, the Toyota Rush serves up a mix of MPV practicality with SUV ruggedness. The newest Toyota offering slots right smack in between the Innova and its smaller Avanza cousin. This one does take styling bit from the Fortuner, such as the front end, but adds touches like black plastic body cladding for a bit of protection and style.

The Toyota Rush shares underpinnings with the Avanza and also utilizes a 1.5-liter four-cylinder gasoline engine with Dual VVT-I variable valve timing tech. This allows it to produce 104hp and 142Nm of torque. Power is sent to the rear wheels via 5-speed manual or 4-speed automatic. 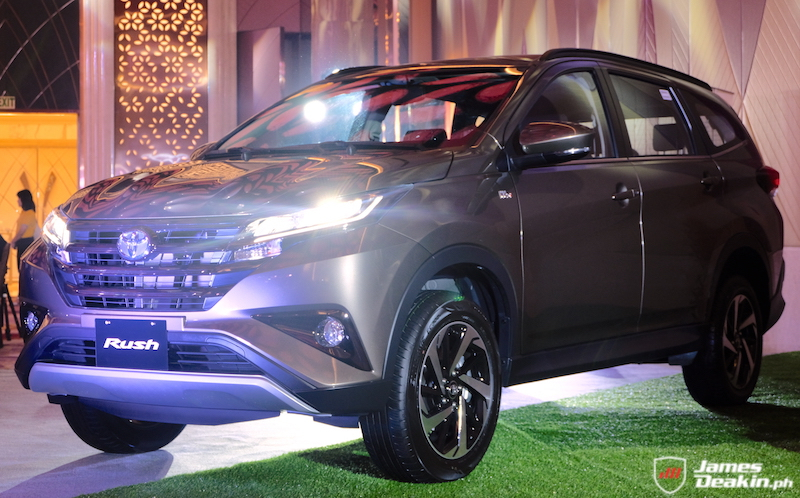 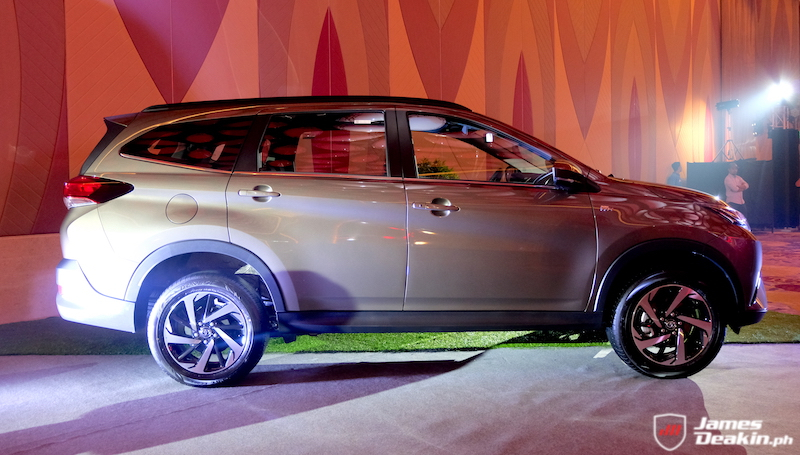 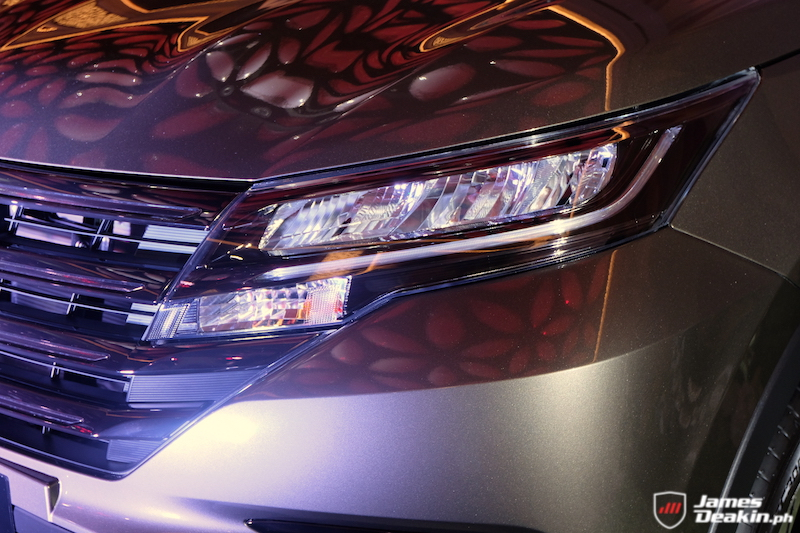 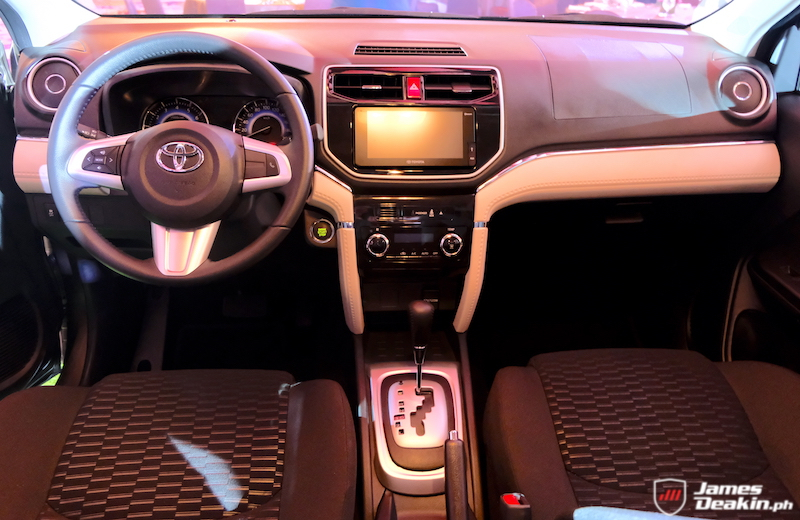 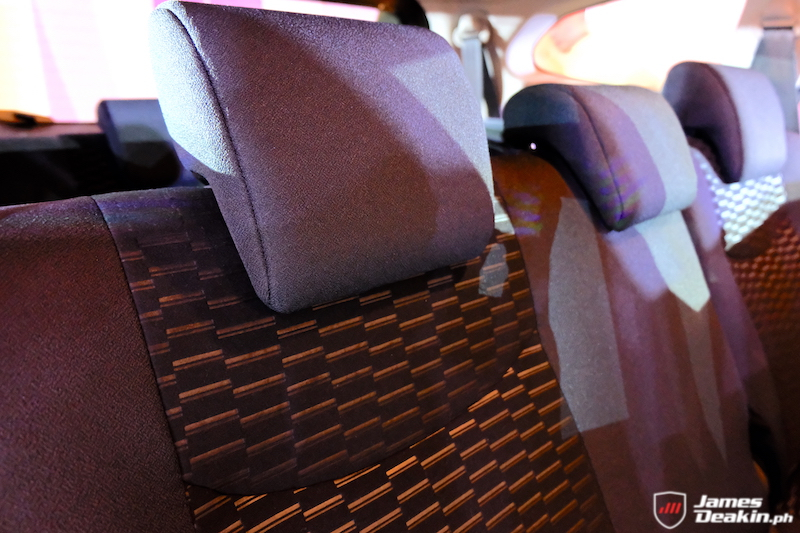 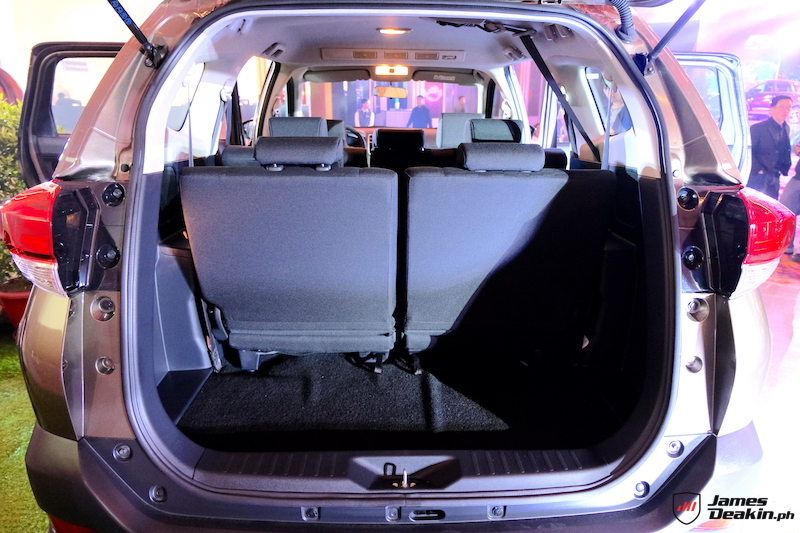 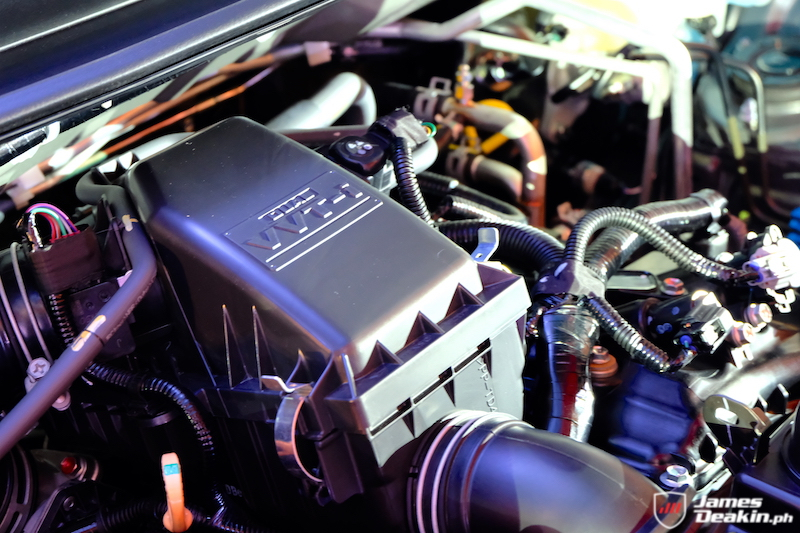 Available in three variants, the Rush can be had in either 5- or 7-seater configurations. The top-spec G trim offers goodies like automatic climate control, 2-DIN touchscreen infotainment interface, push-start ignition, and automatic LED headlights, just to name a few. Safety comes in the form of 6 SRS airbags for all trim levels.

As for pricing, the Toyota Rush retails for:

With the new Rush, it looks like Toyota is once again set to prove that it is a force to reckon with. You can check out the new Toyota MPV at the launch event happening this weekend at Bonifacio Global City in Taguig. 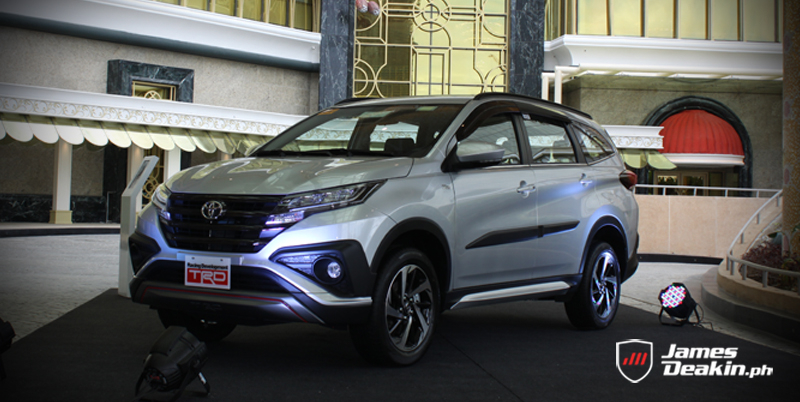 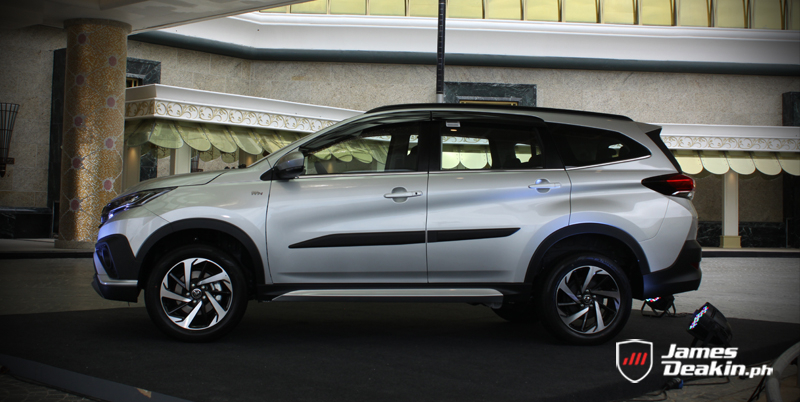 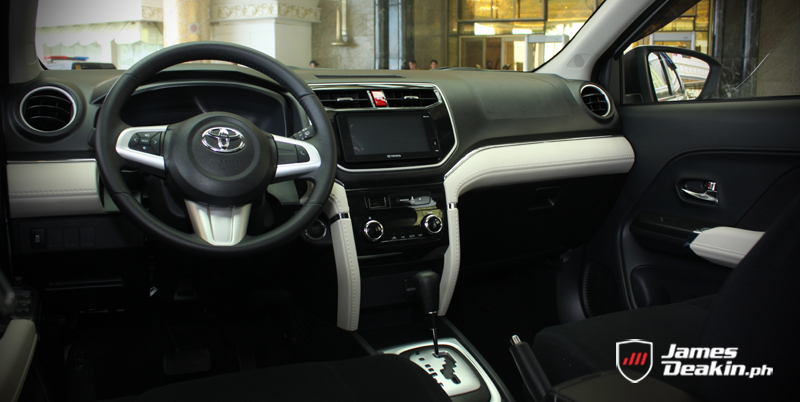 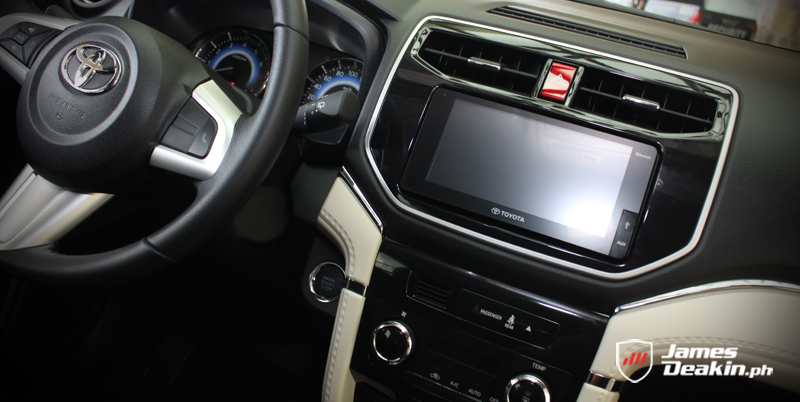 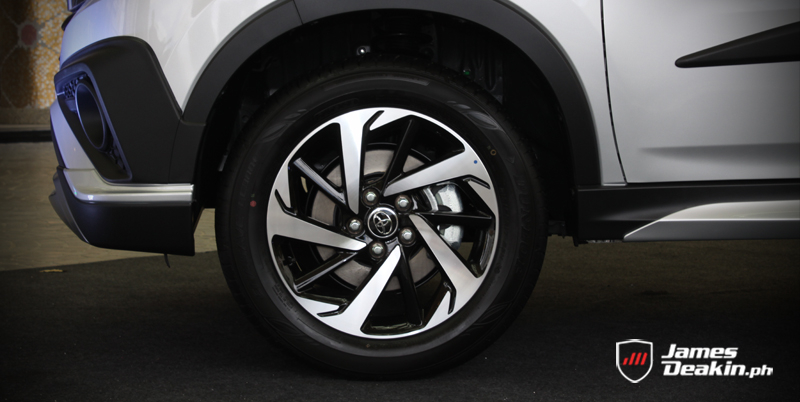 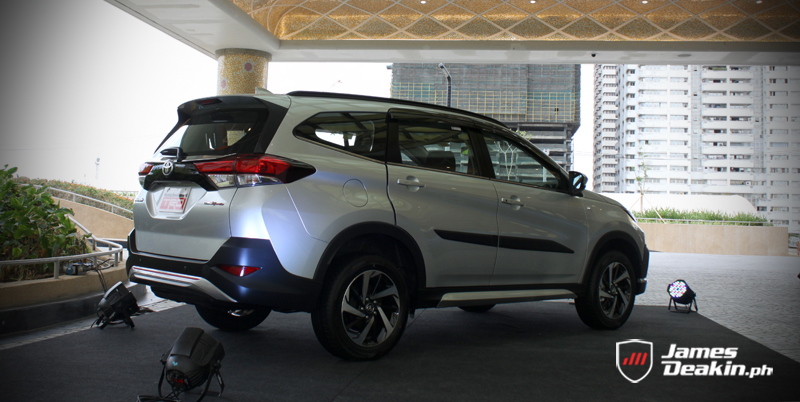 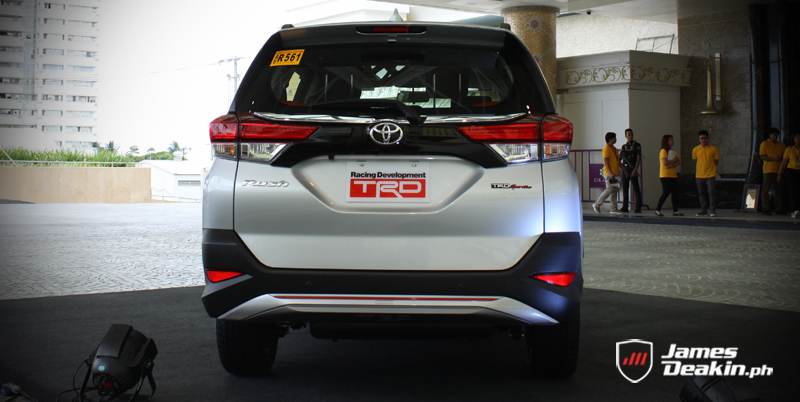 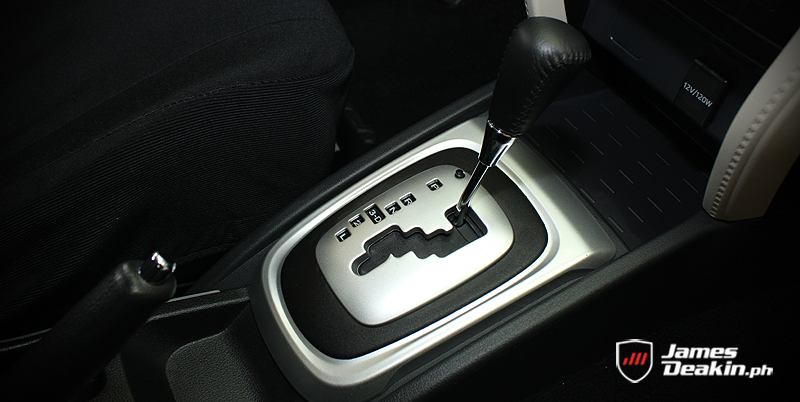 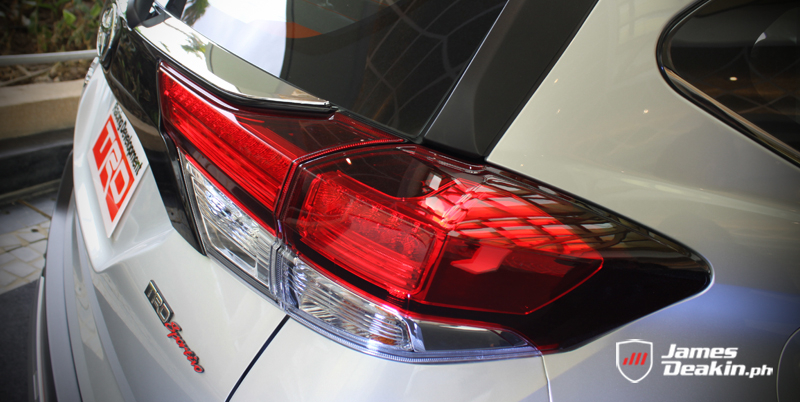