As cliché as it sounds, Volvo has long been known for being one of the safest ars on the road.

Lately, however, the Swedish car company has also been harping about being more environment- friendly. After, it builds its cars around people.

Now, Volvo Philippines puts its money where its mouth is as it continues to push its efforts towards an electrified future.

Fresh from the launch of  the T8 Twin Engine Plug Hybrid found in the XC90, XC60, and S90, the Swedish carmaker’s Philippine arm recently organized The Future of Electric Forum.

Organized together with the Partnership for Clean Air, the forum tackled the various issues facing society today, particularly pollution, mobility, and how these two can co-exist.

For its part, Volvo has been doing its bit to help clean up the air.

It pledged to electrify its lineup with both plug-in hybrids and fully electric vehicles from this year until 2025.

This has begun with the introduction of the aforementioned T8 Twin Engine Plug-in Hybrids, along with the XC40 Recharge introduced globally.

Then there is the move to reduce carbon emissions  by  some 40 percent per vehicle by the year 2025.

And of course, the use of recyclable and environment friendly parts in its vehicles is also a key ingredient.

With all these, Volvo hopes to achieve a climate neutal status by the year 2040.

Once that happens, you could dub Volvo as the most caring automaker around.

What do you think? 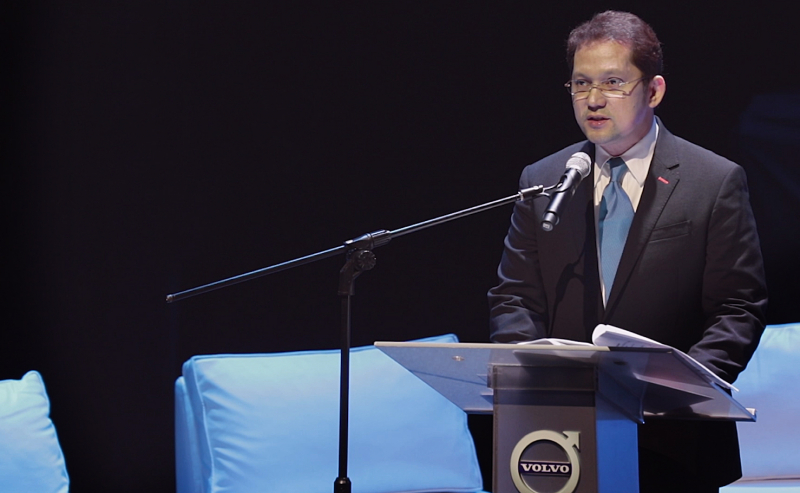 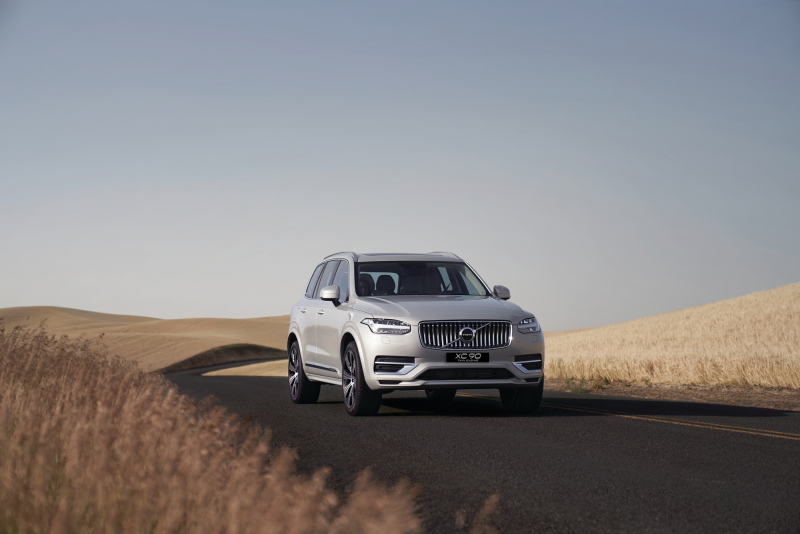 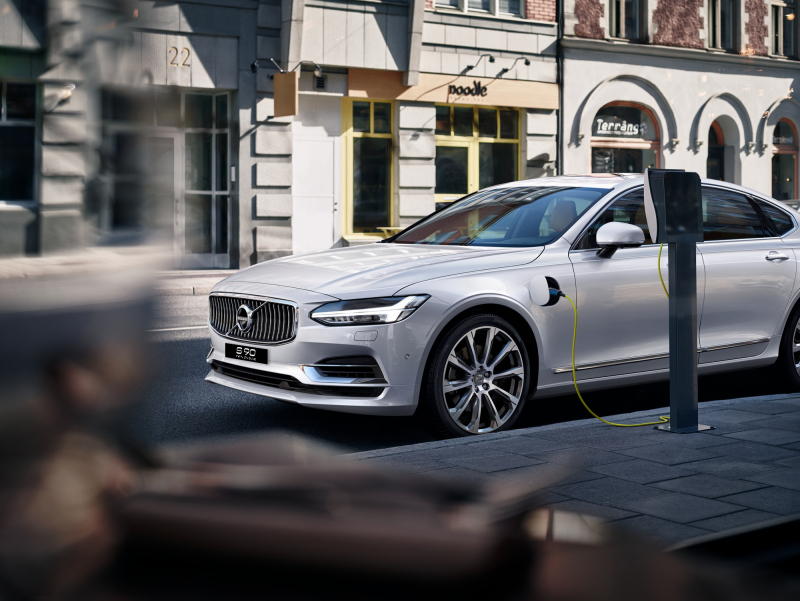 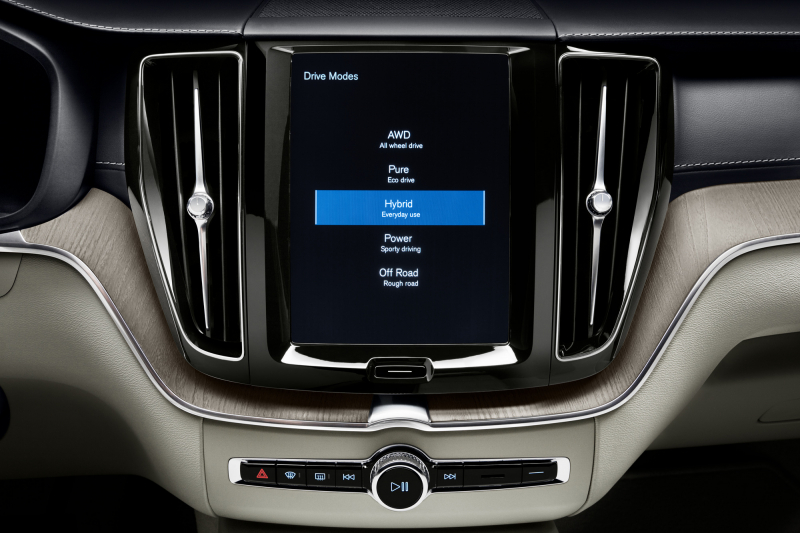