Want the all-new Land Rover Defender? You can now reserve a unit

Launched globally just last September, the all-new Land Rover Defender is all set to make its way to the Philippines.

This was the announcement made by Coventry Motors Corporation, exclusive importer and distributor of Jaguar and Land Rover vehicles in the country.

According to CMC, the new Defender will be arriving around April of 2020.

Yet even if that’s still a few months away, interested buyers can reserve their units at the All British Cars dealership along EDSA in Greenhills. This early.

Potential customers can choose from the following variants:

For those in the know, the Defender 110 is the five-door version that can seat up to 6 passengers and haul their gear.

Beyond the hauling capabilities, true Land Rover aficionados know that this rig is all about taking an adventure even where there are no roads.

It mixes the good old Land Rover off road heritage with modern and even futuristic technologies to maximize whatever capabilities the Defender possesses.

The engine, for instance, is an all-new Ingenium 3.0-liter inline-6 that is tuned for both maximum power and efficiency.

It is even paired with an electric motor for mild hybrid operation for even better fuel sipping sensibilities.

Riding on a new architecture, the Defender 110 boasts of best-in-class approach, breakover, and departure angles of 38, 28, and 40, respectively.

Couple this with a 900mm wading depth and you’ve got a vehicle that can take you almost anywhere the beaten path leads you.

And it’s also at home on the city and on the hghway.

There’s the fully flat underbody and 0.38Cd drag coefficient that provides fuel efficiency and stability out on the open road.

And you’ve got ClearSight tech that allows drivers to see clearly, whether they’re traversing a trail or a tight parking space.

Plus, Android Auto connectivity ensures that you stay connected via the infotainment sytem wherever you may be.

And yes, all this is wapped in the modern iteration of that iconic Defender profile.

Get to know more about the new Land Rover Defender by visiting All British Cars today.

You might even find yourself plunking down the reservation fee while you’re at it. 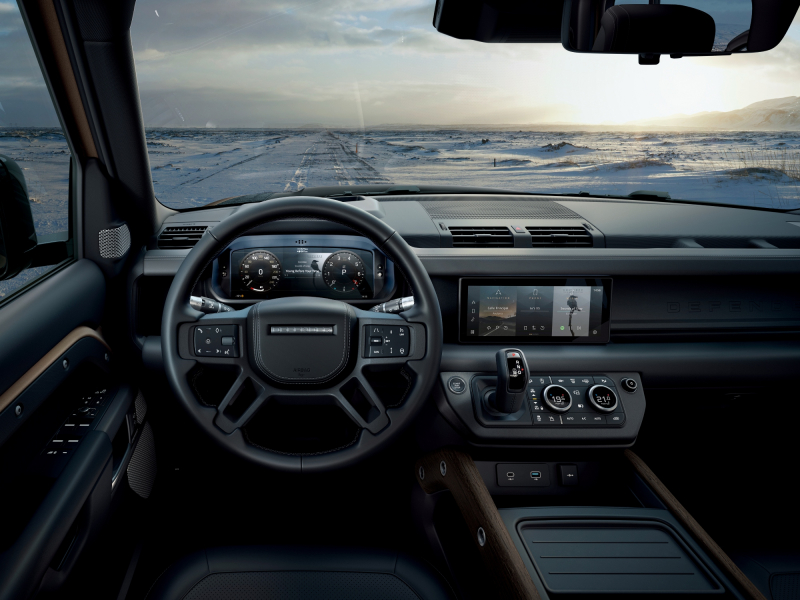 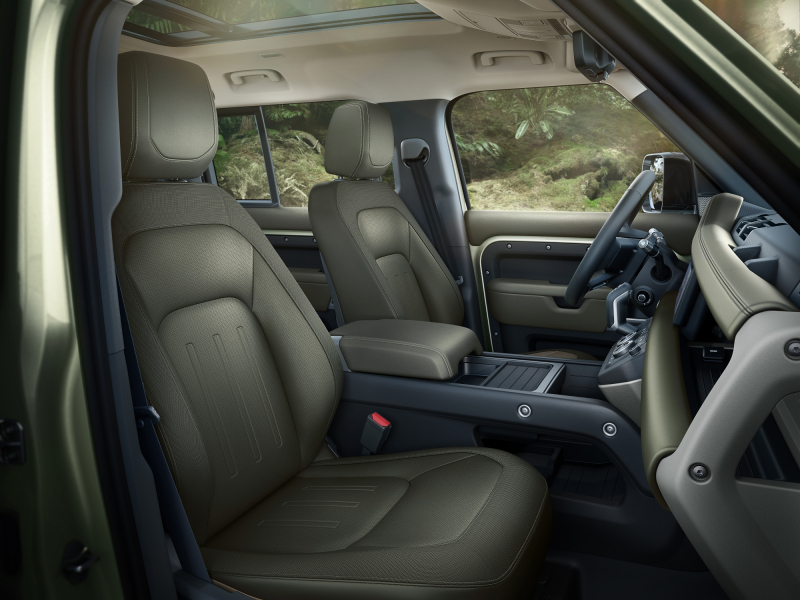 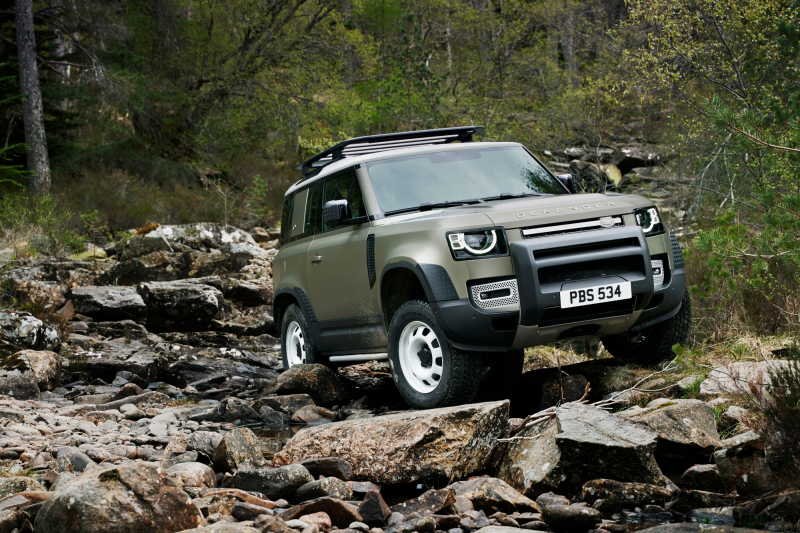