Want a Nissan GT-R Nismo? You can build one using Lego bricks

These are just some of the nameplates that have been recreated as Lego sets over the years.

Come 2020, the world’s favorite toy brick makers brings to life yet another icon from the automotive realm—the Nissan GT-R Nismo.

The exciting piece of news was revealed during a press launch at the Jpanese automaker’s global headquarters in Yokohama, Japan recently.

Not only is it an exciting time for toy and car aficionados, but it likewise marks the first partnership between Lego and a Japanese car manufacturer.

Elements like the V-Motion grille, wheel arches, and even the taillights were captured almost to the letter.

Based on both the road going car and race version, the Lego set features the signature rear wing and livery that adorn the GT-R to many a car nut.

While Lego and Nissan have not given any details on pricing, we can expect to see the 298-piece Lego Speed Champions Nissan GT-R Nismo hit the market sometime in 2020. 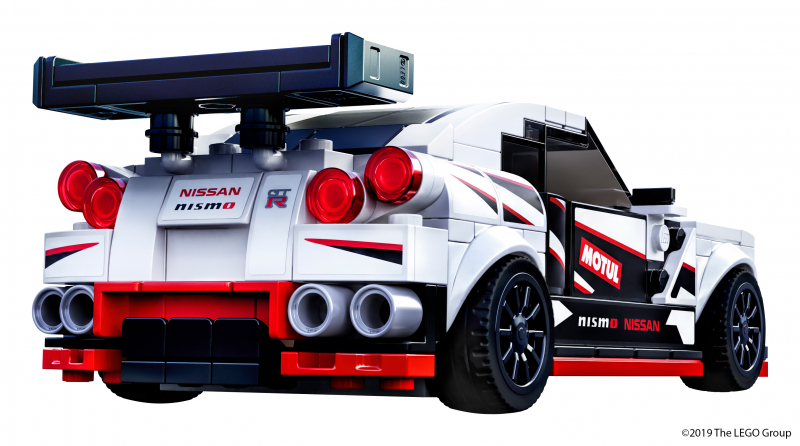 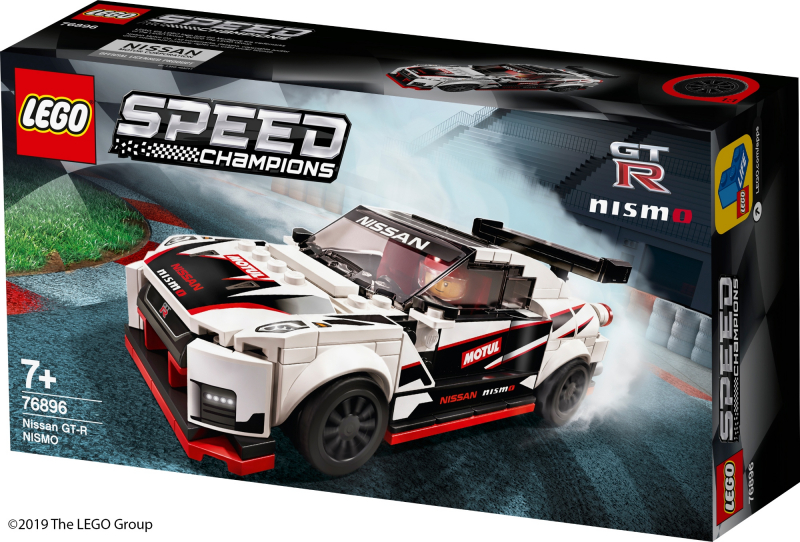