Fifty-Four Years and One Million Units Later, the Porsche 911 Remains an Icon

When most people think of Porsche, the image that almost always comes to mind is that of the 911. This is no accident, as the two-door sports car has practically been the brand’s most significant model for some 54 years now and is the definition of the German sports car maker.

While many marques would slowly fade into the automotive sunset after a decade or two, the iconic 911 has not only managed to solider on strongly all this time. It has likewise stayed true to its roots. The shape remains true, as does the rear-engined layout that gives it handling like no other.

Those folks that are thinking that this is all marketing fluff might be pleasantly surprised to learn that the Porsche 911 has reached the milestone one millionth unit mark. The millionth 911 isn’t just a mere number on the production floor; it is likewise a unique example. The car, a 911 Carrera S, was built at the Porsche headquarters in Zuffenhausen—where it has always been—and bears a host of styling cues that a reminiscent of the original model from 1964.

The Irish Green Carrera S, for instance, features tweaks done by Porsche Exclusive, such as Sport Design exterior mirrors, door handles, and rear engine lid intake grilles finished in Galvano Silver. The window frames, meanwhile, are set in aluminum while the 20-inch rims are a nod to the timeless Fuchs design. 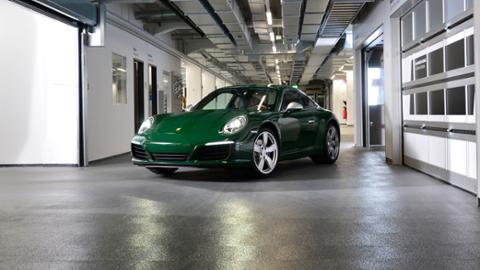 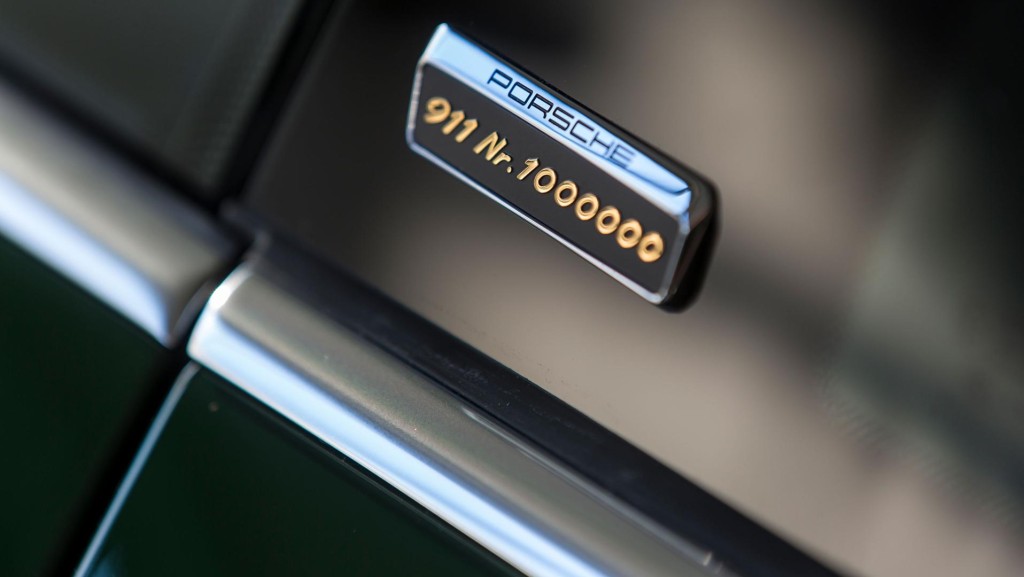 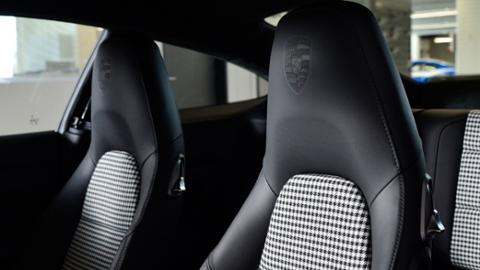 Just like the outside, the cabin pays tribute to the original 911 of 1964. The hues used, for example, are mahogany, along with the seat centers that are set in the Pepita pattern just like that of the first 911 that belonged to Ferry Porsche back then. Besides the handmade seat covers, the instrument panel boasts shimmering green lighting with the lettering 1,000,000 911. Silver surrounds enhance the gauges and Sport Chrono clock—again, just like in 1964. Finally, the mahogany steering wheel is adorned with the original Porsche Crest from 1964.

Speaking of the Porsche Crest, the same logo on the tiller can likewise be found on the 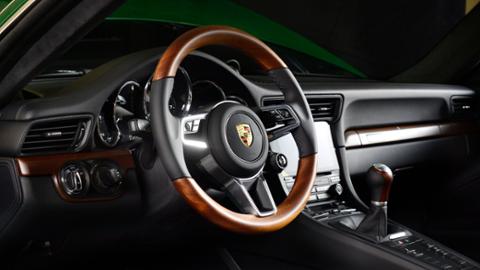 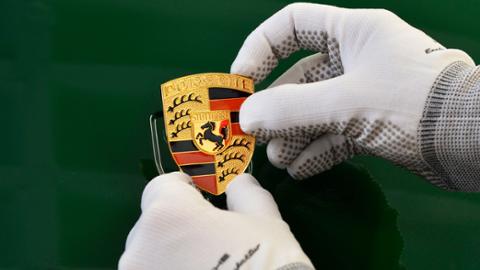 . The 911 label can be seen on the rims, while PORSCHE lettering set in white is placed on the black brake calipers, and gold letters adorn the rear lid. As a finishing touch, a 1,000,000 badge is set on the B-pillar, and the dashboard trim strip—both of which let the world know you’ve got a special model.

In true Porsche fashion, the 3-liter flat motor has been massaged to put out more power—around 450hp in this case. Mated to a 7-speed manual gearbox, the special 911 Carrera S can scoot from rest to 100kph in just 4.1 seconds before going all the way to a terminal velocity of 312kph. All these are courtesy of tweaks like larger turbochargers, Sport Chrono package, dynamic engine mounts, as well as modified brake cooling systems, and sports exhaust with centrally-mounted tailpipes.

With over 54 years and seven generations of history behind it, the Porsche 911 continues to be the most iconic sports car to date. It is held in high esteem on both road and track, being at home on either surface. Moreover, its DNA can be found in practically every Porsche that has ever been built.

As for the special one-off one millionth 911 Carrera S, it will go on a world tour to visit places like the USA, China, the Scottish Highlands, and the famous Nurburgring, before taking its place at the Porsche Museum.