It’s no secret that many of the public utility vehicles (PUVs) that roam our streets today are known as rolling coffins. This is due in no small part to the thick black smoke they emit and equally deadly condition that these vehicles are usually in. And with most of these poorly maintained jeepneys being more than 15 years of age, a lot of them are a recipe for diasaster.

All this is about to change, however, as the government will soon implement the PUV modernization program.  The Department of Transportation will soon roll out the program that aims to improve the air quality, as well as the transport landscape in the country. This includes newer vehicles with powertrains that are either Euro-4 compliant or use alternative energy sources like electric, hybrid, LPG, or CNG.

This last bit is what gives hope to entities such as the Electric Vehicle Association of the Philippines (EVAP). The association expressed optimism that the DOTr and other government agencies such as the Department of Trade and Industry, and the Department of Science and Technology, would see electric vehicles as a viable energy source, especially given their potential for cost savings and environment friendly motoring.

Expected to be implemented on May 31, 2017, the modernization program will have an initial funding of P1 billion, available through LandBank. This will help eliminate the biggest stumbling block thus far—that of consumer financing. Under the said scheme, drivers and operators can avail of an aiconditioned jeepney for between P1.4- to P1.6M. A non-aircon unit, meanwhile, goes anywhere from P1.1- to P1.4M. And with the said capital earmarked for the year, it is estimated that around 650 to 700 new jeepneys will be rolled out—enough to get the ball rolling.

The financing scheme will enable one to buy a modern jeepney with low downpayment and pay for the said unit for as little as P600 to P700 a day for around 7 years. Moreover, the driver ends up owning the jeepney once the loan is paid.

With these latest developments, we can expect to see not only a more modern transport system, but hopefully, an end of the sight of rolling coffins on our roads. 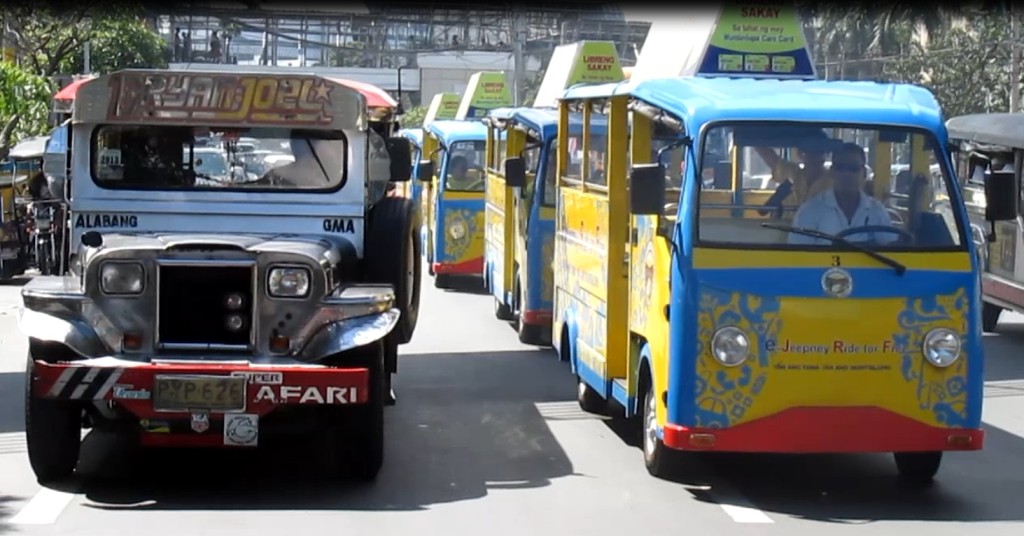