The global automotive scene has been changing at a rapid pace. The shift has been towards clean vehicles that run on either electricity, hydrogen, or other alternative energy sources. And it has been estimated that around 40% or more of these types of vehicles will comprise sales by the year 2030.

So it is but natural that our own local industry must find a way to keep up. This is why both Houses of Congress are passing measures to help boost sales of electric and hybrid vehicles. As the Senate deliberates on Senate Bill 1408, the House has just passed House Bill 5636.Both bills seek to lower and even exempt alternative energy vehicles from excise taxes.

This is good news, says the Electric Vehicle Association of the Philippines (EVAP). Such laws would not only make certain hybrid models more affordable, but would likewise boost the local EV industry. EVAP members, for instance, would be able to sell more affordable vehicles that have more tech and content that could very well compete with their foreign counterparts. 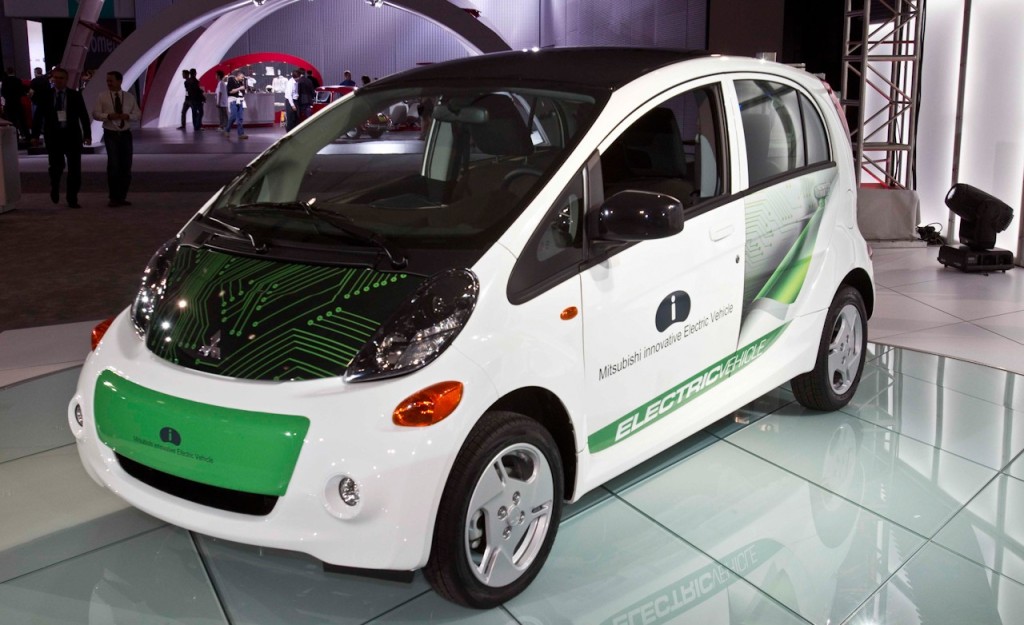 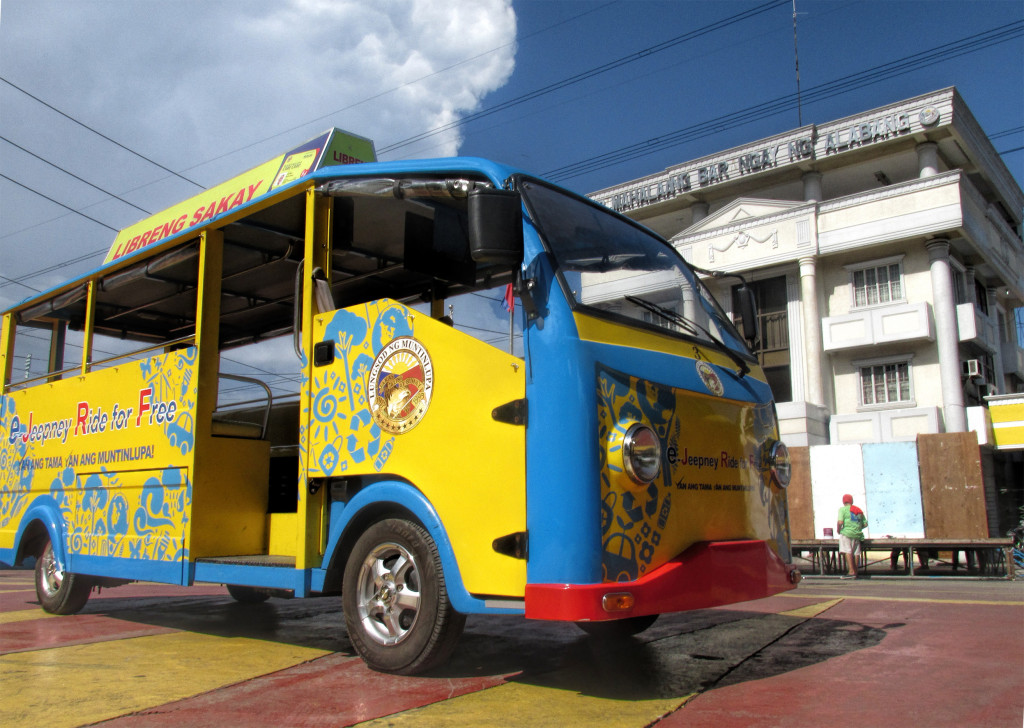 Under the said law, hybrid vehicles that use an efficient internal combustion engine and a powerful electric motor that can run for about 30kms on a single charge will be exempted from excise taxes. This would include vehicles such as the Toyota Prius, Mitsubishi i-MIEV, Mitsubishi Outlander Plug-in Hybrid, and Nisan Leaf, among others. Such vehicles are being sold in other countries at more affordable prices due their being exempt from taxes. Such incentives have been giving buyers a good reason to go green.

With the new measure, many Filipinos may likewise have a good reason to go green. 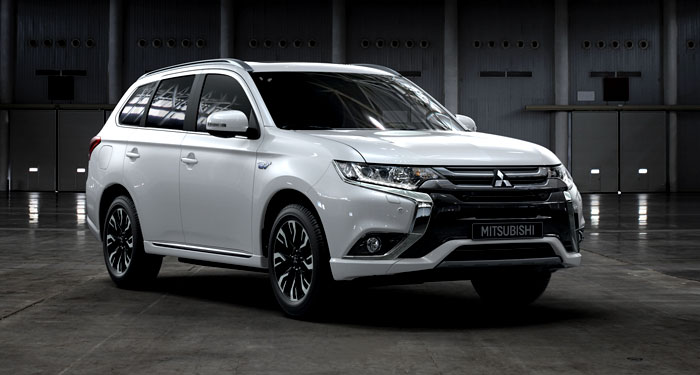 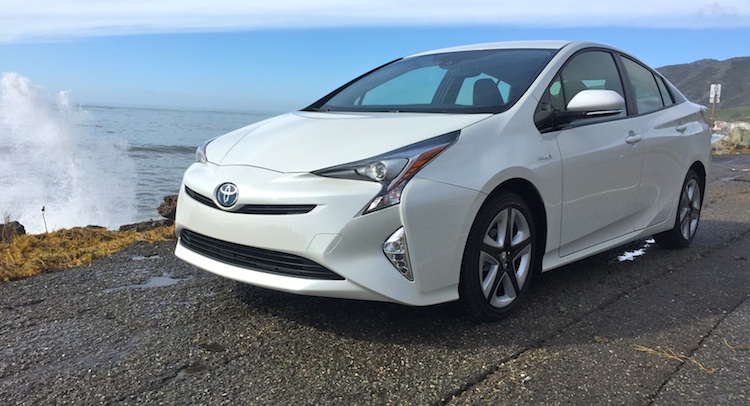