Around a week ago, Jaguar Land Rover whetted our appetites by revealing a few teaser shots of its upcoming model, the Range Rover Velar. Now, the British luxury off-road maker doesn’t need to cloak its fourth model in secrecy, as it recently unveiled it at no less than the London Design Museum, home of some of the finest art pieces ever created.

The venue alone signifies just how stylish and cutting-edge the Range Rover Velar is. One look shows off the simple, clean, yet striking design elements. The slim headlamps, equally thin taillights, and simplistic body lines all hint of sophistication. Although it may look rather oversimplified in form, it actually has to timeless appeal. Think of it as a mix between the chic Evboque and the contemporary Range Rover. 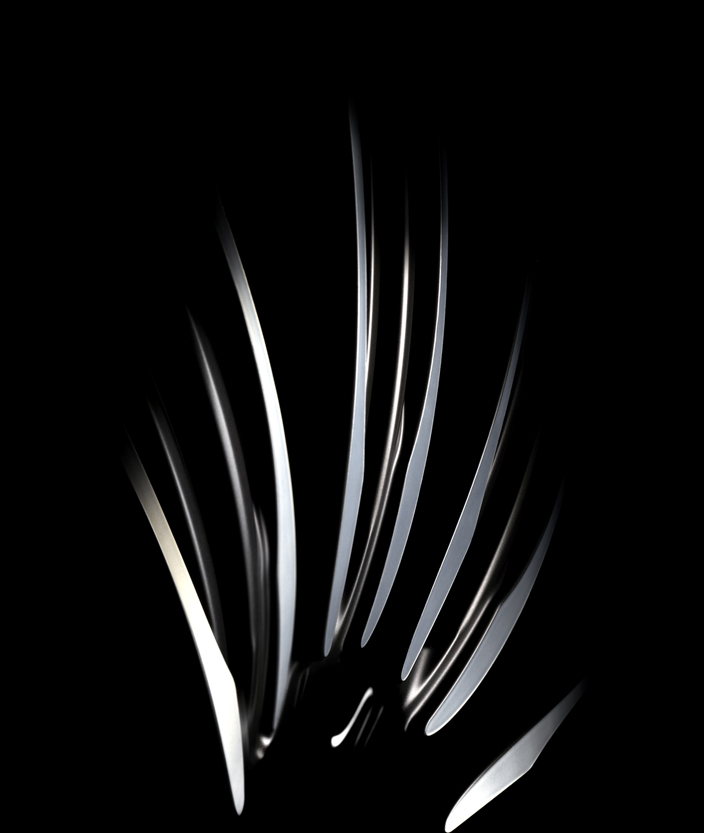 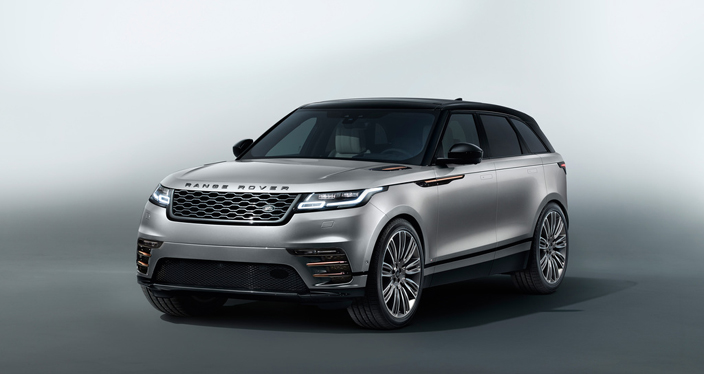 True enough, the Velar sits right between the Evoque and the Range Rover Sport in the model family. This means it receives the same premium materials of its brethren, as well as the most adavanced infotainment, connectivity, and vehicle technologies ever put into a Range Rover.

One notable example are the flush deployable door handles. When not in use, they are mounted flush to the body for a clean look that likewise aids aerodynamic efficiency. Once needed, they pop up gracefully—which can be a neat party trick and ice-breaker. Then there is the new infotainment screen that houses all vehicle functions and removes the hidden menus. The innovative system takes the traditional buttons and switches and places them within the large screen. It’s the most intuitive way of getting around various functions, Land Rover says. 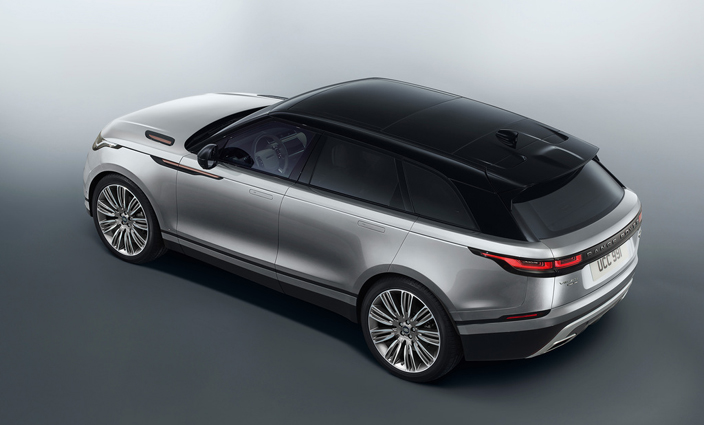 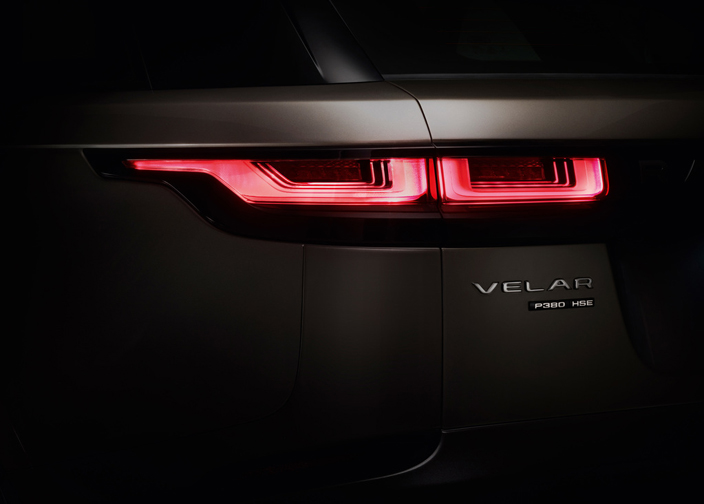 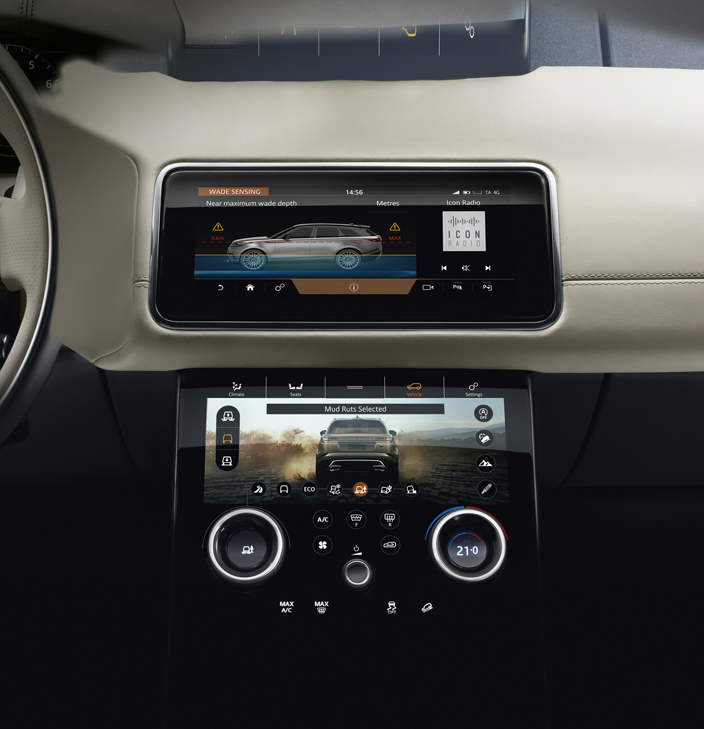 The new Range Rvoer Velar will come with a host of engines at launch. These range from a 180hp 2.0-liter Ingenium diesel to a 380hp supercharged 3.0-liter gasoline in V6 guise. A 300hp Ingenium motor will join the fray later this year.

This being a Land Rover, Torque-on-Demand all-wheel drive system with goodies like Terrain Response 2 and All-Terrain Progress Control come standard. This gives it all-conquering traction that most other soft-roaders can only dream of. 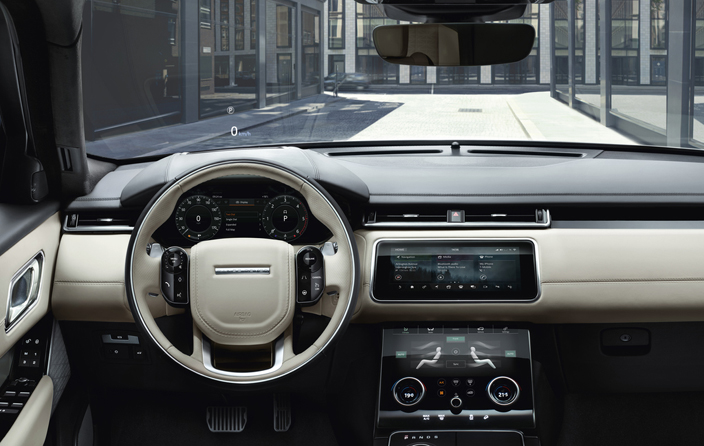 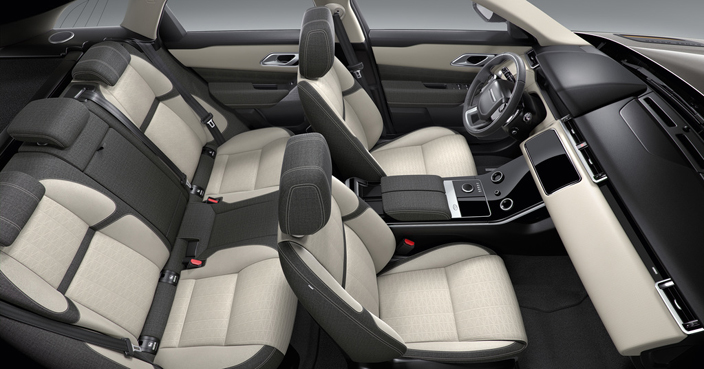 Land Rover says that the Velar is the model for the new generation. The reveal is a nod to how the original classic Range Rover broke cover back in the 1970s—at the Louvre Museum in France, mind you. It showed just how cutting-edge the model was. And as any aficionado will tell you, it has withstood the test of time.

The Range Rover Velar will have its public debut at the Geneva Motor Show next week. 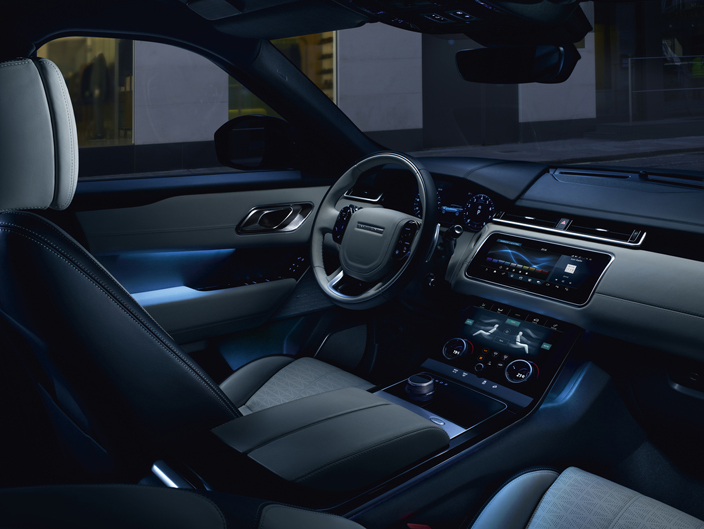