Veteran Designer to Take Iconic Jeepney to the Future

In 1986, a design brief was submitted by a certain Mark Victor Bautista to the Design Center of the Philippines’ Industrial Design Exhibition for a bus that could seat more passengers than the usual road-going Public Utility Vehicle at the time. Then a fresh graduate from the University of Santo Tomas, College of Fine Arts Industrial Design department, his study involved increasing the usual 80 passenger capacity of passenger buses to 130 by adding seats for persons with disabilities, pregnant women, and the elderly, and letting the rest of the occupants hold on to handrails and lean on black pads.

While it was a novel idea, it was one that seemed to be ahead of its time. But now, Bautista is at it again, this time working closely with leading truck body builder Centro Manufacturing Corporation to come up with a new design for the Department of Transportation’s (DOTr’s) upcoming Public Utility Vehicle (PUV) modernization program.

While Bautista hasn’t divulged any details about the said design, he did note that it will be a balancing act between the iconic jeepney and something that is truly modern. It will likewise be aesthetically pleasing yet still functional at the same time.

Mark Victor Bautista is no stranger to designing cutting-edge PUVs and other forms of transport.  While not attending to his business, which provides conveyors for grocery counter take-out counters, he has doodled quite a number of design studies for a slew of companies and entities—international ones at that. 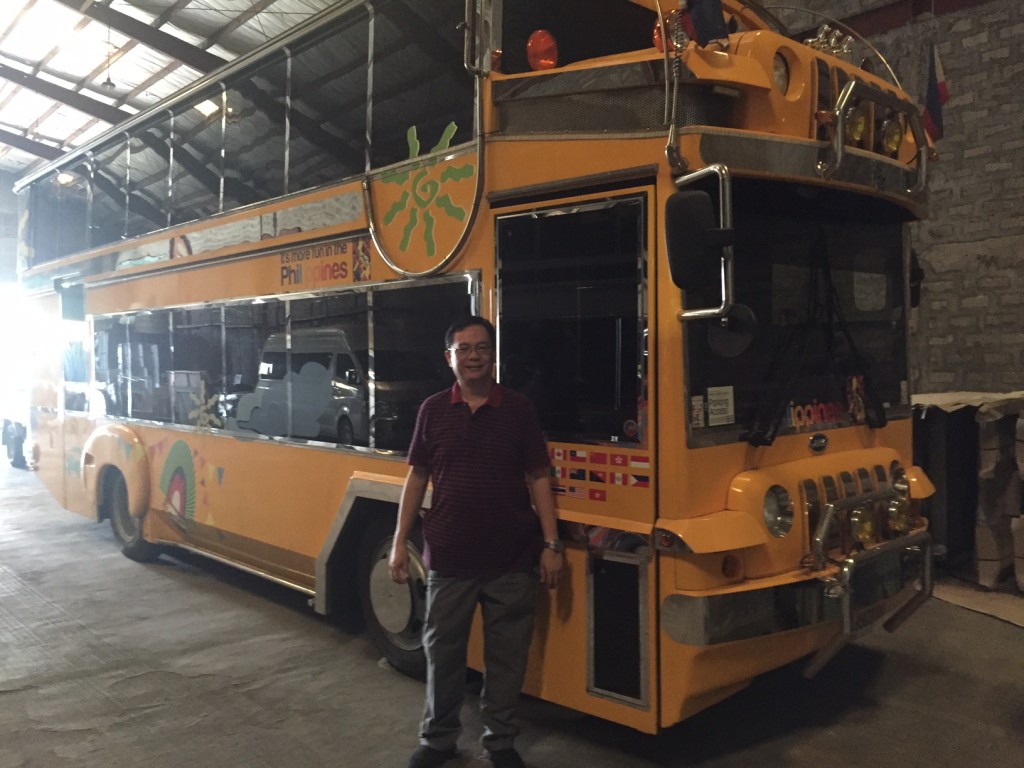 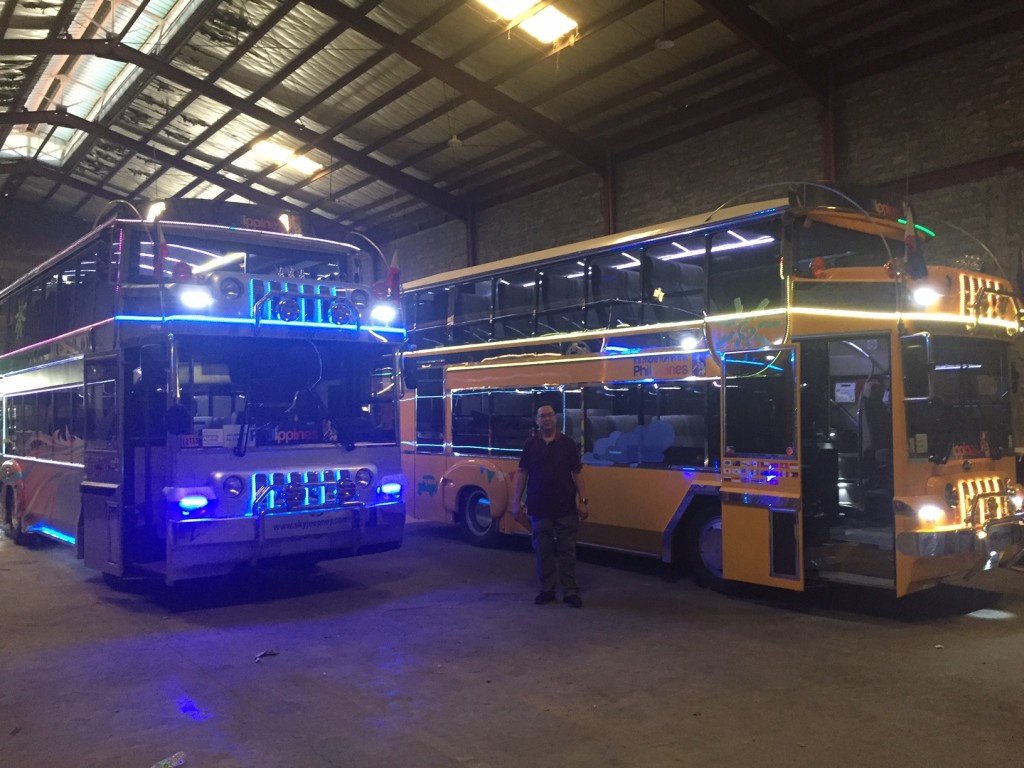 One such project was the Double Deck Mobile Home, which had him train under German bus designer Armin Wydower. Here at home, he penned the double-deck jeepney. The Skyjeepney, as it is known, has been leased by four transport operators. And then there is the Mitsubishi L300 XV microbus that he designed together with Centro. And let’s not forget his bus that was created for the Mind Museum.

With all these, we can expect something really cool for the iconic jeepney. It might just be the wave of the future for the King of Philippine roads