It’s a Strong First Half 2017 for Volkswagen Philippines; Bolsters Presence With Feature-Packed Jetta and Golf GTS

We’ve barely marked the halfway point of 2017 and yet, Volkswagen Philippines seems to have a lot to reasons to rejoice. The official Volkswagen distributor in the country, which was recognized as the #1 European car brand for 2016, has been showing strong sales over the first six months of the year.

The Volkswagen brand sold 566 units from January to June of this year. That’s a 133% rise over last year’s first half performance, with 243 VWs rolling out of showrooms. This strong showing can be attributed to the popularity of its model lines, such as the Polo, Golf, Tiguan, Touran, and Touareg.

The Jetta is the only compact sedan in its segment to be powered by a 2.0-liter Turbocharged Direct Injection (TDI) diesel mill that generates 150hp at 3,500-4,200rpm and 340Nm at 1,750-3,000 revs.Apart from this, it likewise boasts safety tech such as adaptive cruise control, blind spot alert, and forward collision mitigation.

As if this isn’t exciting enough, Volkswagen Philippines wants to bolster its presence by fielding yet another entry, this time aimed at those looking for a sporty yet comfortable and versatile wagon—the Volkswagen Golf GTS. This number takes its cue from the ppular Golf hatchback, which itself is a world favorite with over 30 million unts to show for it over its seven iterations.

The new Golf GTS takes the styling of the sporty Golf and blends it with wagon versatility and coolness. Besides this, it adds a whopping 220L of cargo space (with the rear seats up). This can be expanded to 350L by folding those rear seats.

With these two new models in its stable, Volkswagen Philippines is hopeful it can once again top the sales charts in 2017, making it two in a row for the German carmaker. 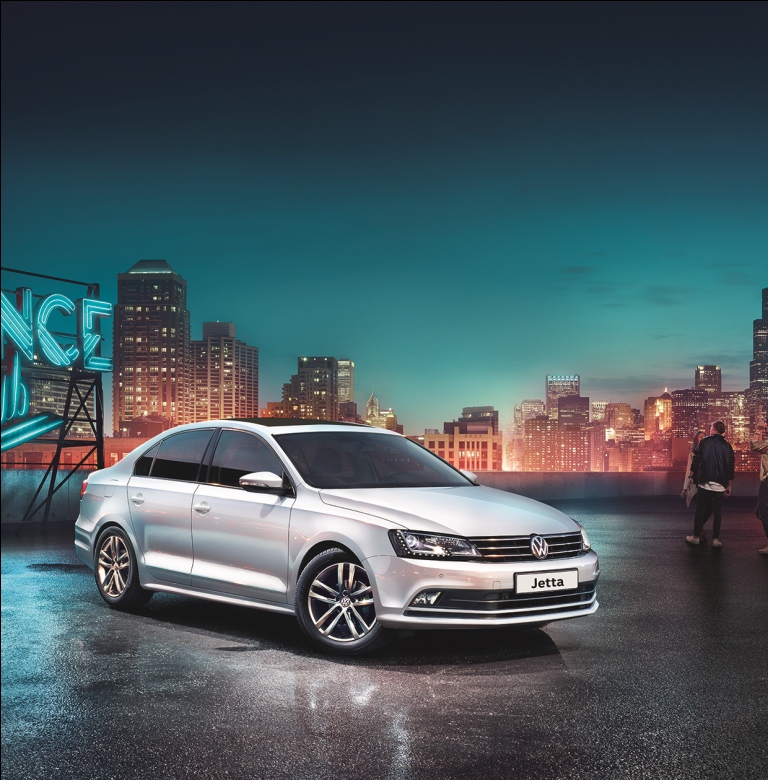