Despite the scorching heat of the summer sun, the 2018 Petron FlatOut Race Series (FORS) pushed through in style as it held its 3rd round last May 19 at the 3.7 km-long Batangas Racing Circuit (BRC). The grid was packed with a total 80 cars, all with a single goal of clinching valuable championship in the Time Attack and Grid Race heats.

As with the previous round, the folks of the Automobile Association Philippines (AAP), the country’s motorsports governing body, were gain in attendance to keep things fun, fair, and square. And with the help of the event’s fuel sponsor Petron, things went off on a high note. 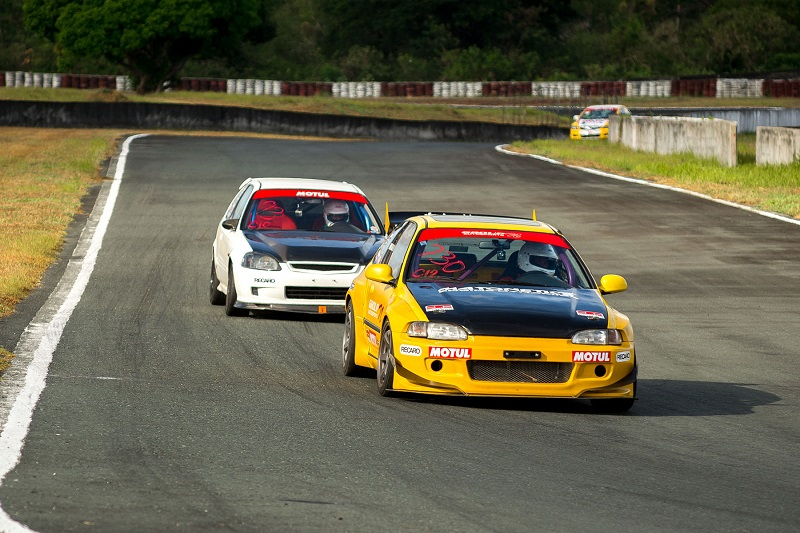 The agenda for the day started off with a series of Time Attack runs. In Bracket R, Dondon Portugal prevailed as he stopped the clock with his best lap time of 1:42.573. His blistering performance not only earned him the fastest in the said bracket, it also placed him in the record book as the new fastest racer around BRC.

(On a side note, the previous BRC Fastest Lap record was 1:42.650 which Eduardo Suiza did last September 2017 on his Staging Lanes/W-Autosports Honda Civic EG. Portugal smashed this by a slim 0.077 secs with his Mitsubishi Lancer Evo 7. This is according to the updated BRC fastest lap statistics by Time Attack Manila) 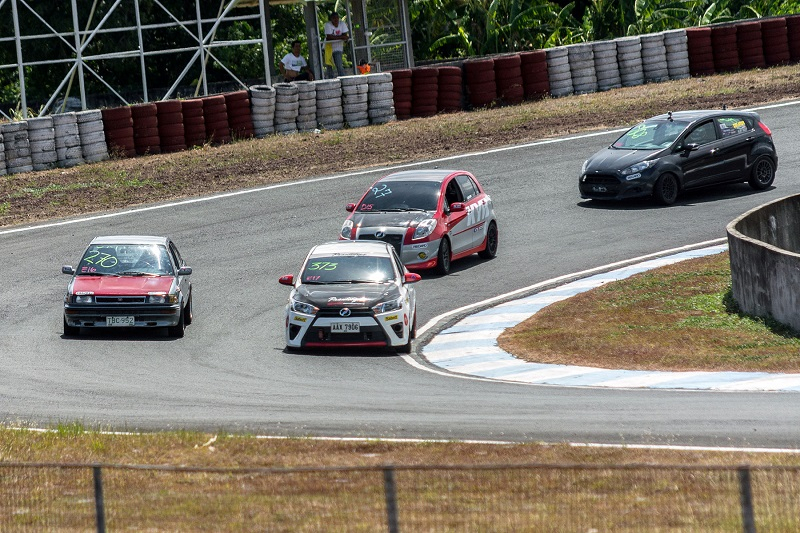 The racing action continued with the Grid Race events. Dondon Portugal went all out, establishing an off-the-start commanding lead in Petron Grid A. He would defend that lead up until the end, eventually crossing the line 24.518 secs ahead of Rafael la O' in 2nd. Eduardo Suiza came close in 3rd.

Paolo Santos may have crossed the line 2nd in KYB Grid B, but he found himself winning the race against Emerson Ocampo who would be penalized post-race. That’s because the latter broke out of his bracket time despite finishing 1st. As a result, Ocampo fell down to 3rd behind Jonmark Ong in 2nd.

This incident happened again in Recaro Grid C where Julian Diego and Sonny De Torres would have taken 1st and 2nd places, respectively if not for their bracket time breakout. This gave Paul Santos an easy win.

As if that’s not enough, another timesheet chaos ensued, this time in Staunch Performance Grid D. The battle ran tight down to the midfield, but John Benedict Carbonel and Errol Panganiban were seen taking command and finishing 1st and 2nd, respectively. However in post-race, both men were slapped with penalties as a result of their bracket time breakout. In the end, the official Grid D results stated that Andre Tan won the race, followed by Erwin Manaog in 2nd, and Carlos Marzo in 3rd. 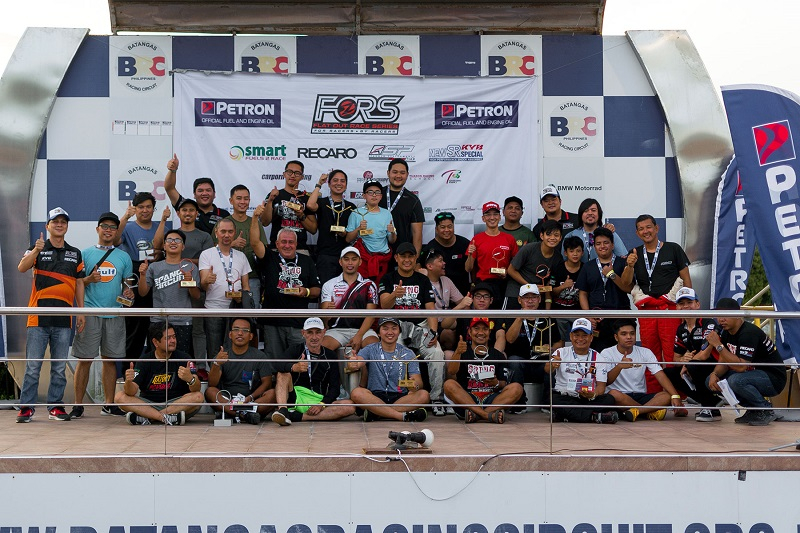 Come June 9, the 2018 FlatOut Race Series will return at the Clark International Speedway in Pampanga for Round 4.

The 2018 Petron FORS is made possible by the following sponsors and media partners. Photos by FlatOut Race Series.