After recently celebrating its first-year anniversary in the country, beep card, the tap-and-go service card that lets you seamlessly and conveniently ride the MRT, LRT, and a few major bus lines in and around the Metro, now allows patrons to load up and purchase goodies at Family Mart.

Yes, beep card can now be loaded and used at over 80 Family Mart branches. The card can get one their favorite Ice Cream Twirl, or a variety of treats that are only available at the 24-hour convenience store chain. Family Mart, which has branches in Japan, Thailand, Taiwan, Indonesia, Malaysia, and Vietnam, now partners with AF Payments’ beep card to offer the same convenience that the vaunted card delivers. 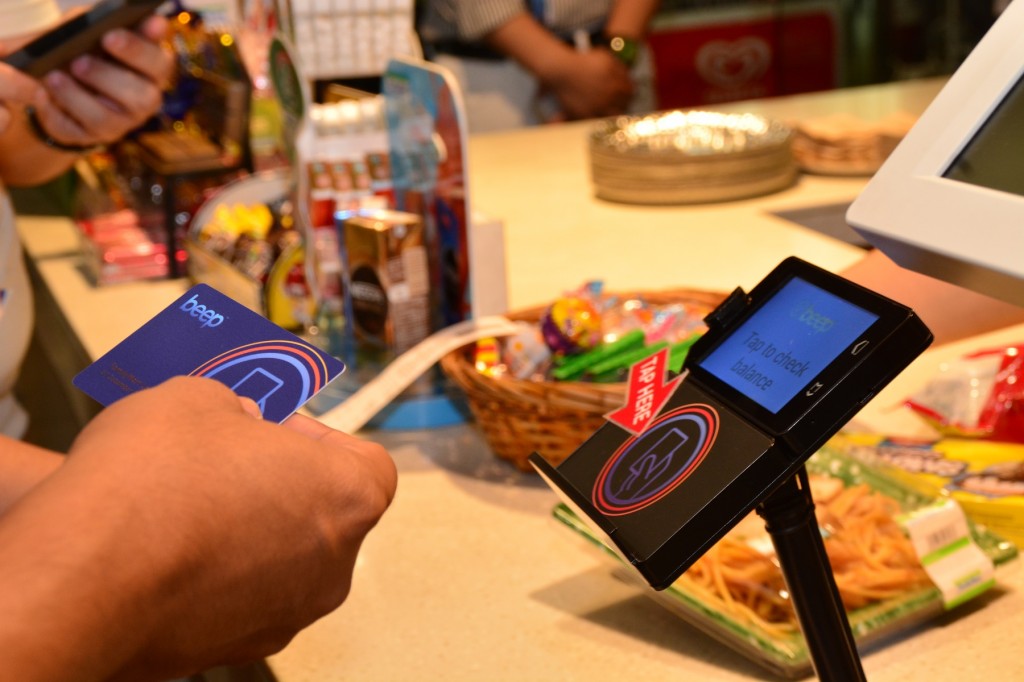 With beep card and the new food line, customers can simply tap their way to a satisfying and affordable meal any time, at Family Mart. Beep card holders can start using the tap-and-go service at Family Mart beginning December 7, 2016.