Chevrolet Cebu has been operating for a good number of years now. Within those five years, it has garnered a number of awards, including the coveted GrandMasters Dealer of the Year award (2013, 2014, and 2015), as well as the Best in Dealer Facilities trophy from 2013 to 2016.

While most companies would tend to rest on their laurels, Genesis Motors Corporation, who owns the facility, even pushes harder to serve its customers better. Proof of this is the recent opening of the new Chevrolet Cebu Service Center. 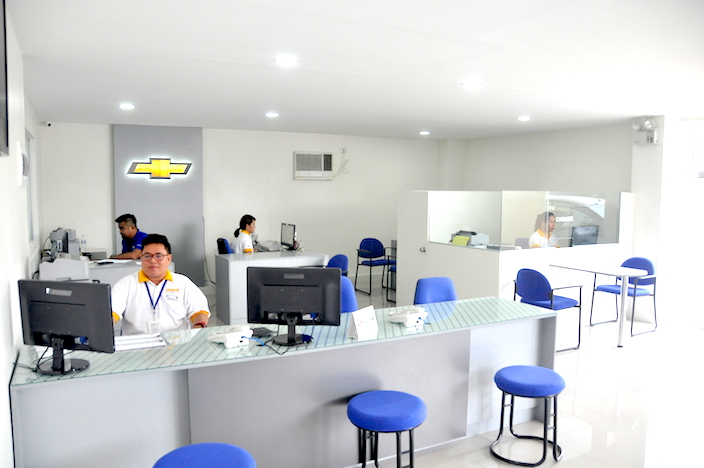 Now, Cebuanos will be assured that their Chevy will always be in tip-top shape. This is courtesy of the 12 service bays, along with GM-certified technicians who will look after their vehicles. 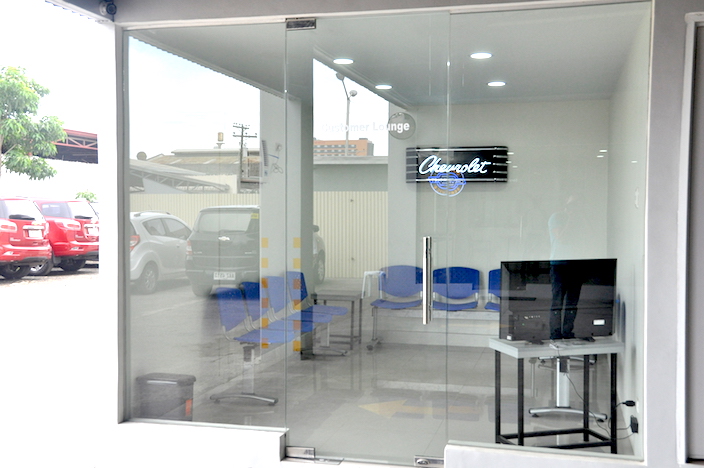