MercedesTrophy Golf Finals Goes From Asia to the World

Anyone who knows Mercedes-Benz is aware that the three-pointed star isn’t just about automobiles. The marque has also made a name for itself in the world of sporting events, such as golf. This can be seen in events like the MercedesTrophy Asian Final.

A regional counterpart of the MercedesTrophy World Final, which sees some 60,000 amateur golfers from over 60 countries each year, the event brings together the best from the Asia-Pacific region. This year’s tilt was held last 8 to 12 August at the Sanctuary Cove Golf and Country Club in Queensland, Australia.

The 2017 MercedesTrophy Asian Final saw players from Hong Kong, Indonesia, Malaysia, Philippines, Singapore, Sri Lanka, Taiwan, Thailand, and Viet Nam come together in a battle for supremacy on the greens. The winners will then go on to represent the region as Team Asia in the MercedesTrophy World Final that will take place this October.

The Finals, which will be held in Stuttgart, is a fitting place to hold the exciting sidelights. Participants, for instance, will get an inside look at the world of Mercedes-Benz.

In line with the golf tournament, the MercedesTrophy Asian Finals was likewise the perfect opportunity to treat Mercedes-Benz owners and enthusiasts to an exciting time with their favorite brand. This was done through the Drive to the Major contest. This year witnessed Ms. Areenan Sirikuntangapong fly via Business Class to Camoustie, Scotland to watch the 2018 Open Championship. She is also qualified to watch the Monday After Tournament.

Of course, no Merc event would be complete without guests enjoying themselves at the Mt Cotton Facility for the Mercedes-Benz Driving Experience. This was capped off by a private dinner overlooking the city from the SkyPoint Observatory.

More Mercedes-Benz sporting and motoring experiences can be had during the MercedesTrophy World Final in Stuttgart this October. 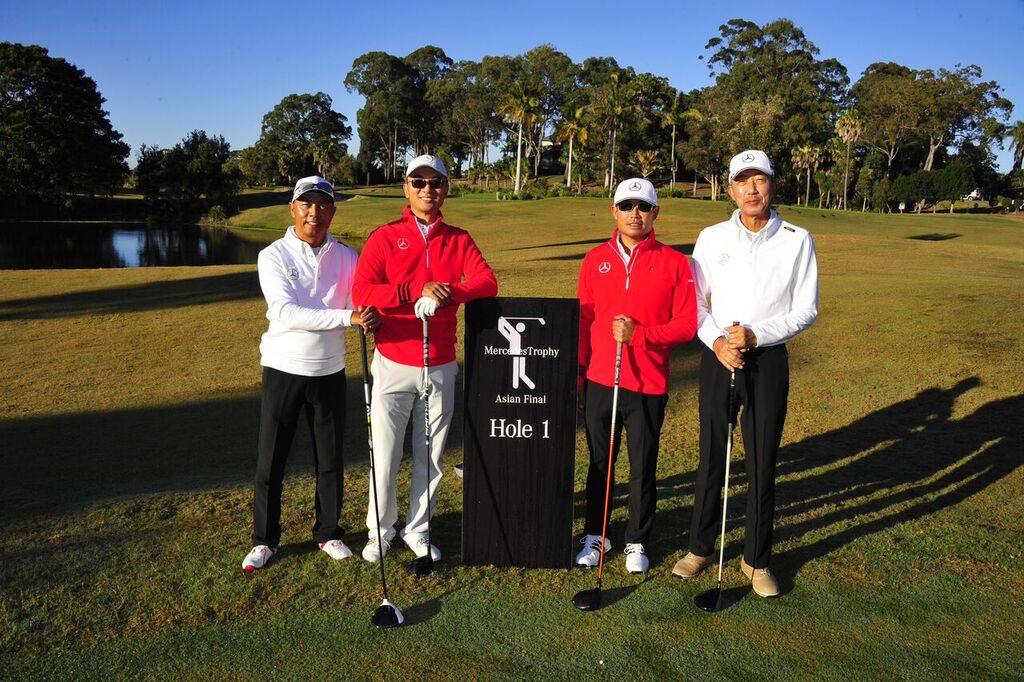