Toyota motor Philippines (TMP) has concluded its second leg of the inaugural Vios Racing Festival Circuit Championship. Held last August 30 and 31 at the 4.2 km long Clark International Speedway (CIS) in Pampanga, the race weekend was brimming with heart-stopping action and drama as drivers had to contend with unpredictable weather and tricky track conditions.

The Toyota Vios Circuit Championship is comprised of three classes: Celebrity, Promotional, and Sporting. What’s special about this year is that unlike the Toyota Vios Cup which held separate races for each class, the Vios Circuit Championship combines all classes into one exhilarating 12-lap race done three times the entire weekend. As a result, the CIS grid was jam-packed with a total of 26 cars battling it out for the win. 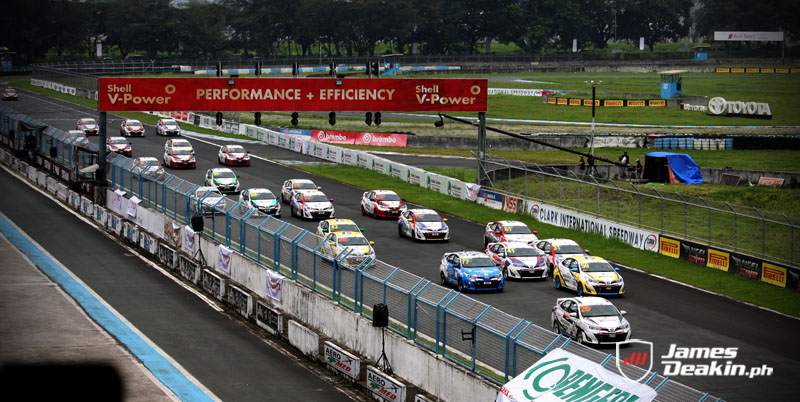 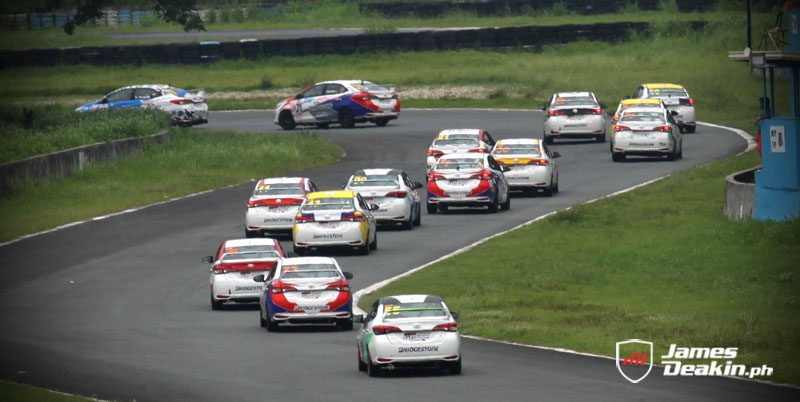 It’s been more than two months since the opening round, but with a week’s worth of practice session before race day, all drivers got into the zone with the new Toyota Vios racing machine real quick, just in time for Round 2’s first race held last Friday, August 30. 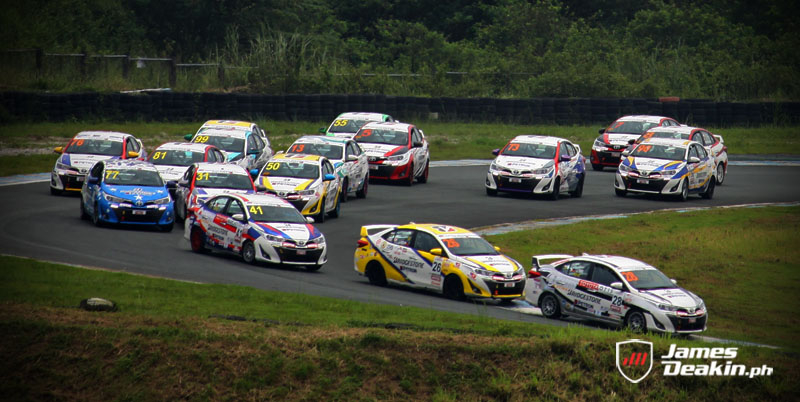 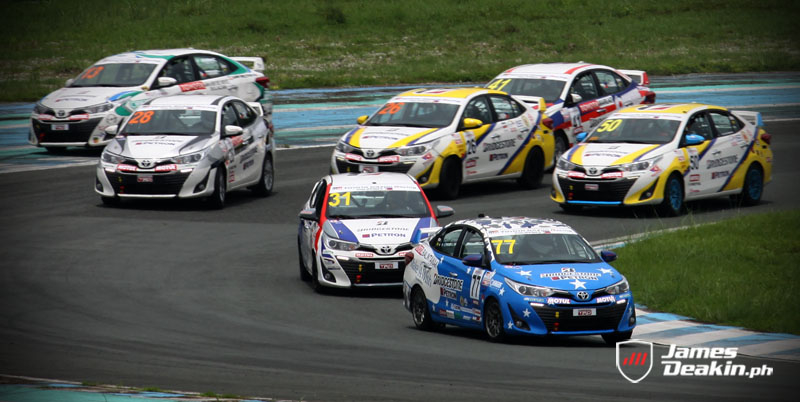 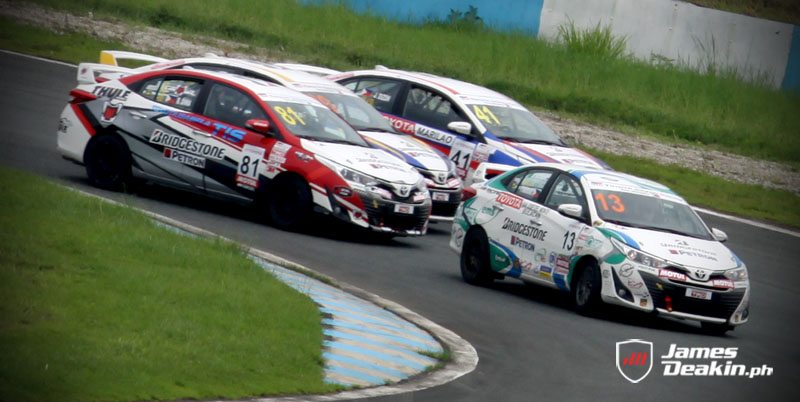 The next day, weather updates were abuzz with reports of intermittent heavy rain predicted for the whole day. The 12-lap race started off as usual and proceeded without a hitch. But things went wild during the final seconds of the last lap.

Celebrity racer Troy Montero lost control of the car just past the checkered flag, hit the wall, and collected Sporting Class contender John Dizon. It would seem like Dizon took the brunt of the impact as his car flipped over. Thankfully it landed upright and that he was okay. As for Montero, he walked away shaken, but relatively unhurt. The same couldn’t be said for his car, though as engineers and official deemed it too damaged to compete in the final race of the day.

Because the incident happened under the checkered flag, Montero was given the Celebrity Class top spot. In 2nd place was Daniel Matsunaga with Aubrey Miles taking 3rd place. In promotional Class, lady driver Elysse Menorca (Oberngers/Toyota North EDSA) floored it to take home 1st place while successfully defending her position against Julian Neri who settled for 2nd. In 3rd was Francis Adriano (Obengers/Toyota San Jose Del Monte). Finally in Sporting Class, the top 3 winners were Eggy Ong, Marc Soong (Obengers/Toyota Balintawak), and Clive Fermin (Toyota Cebu) who crossed the line in that order. 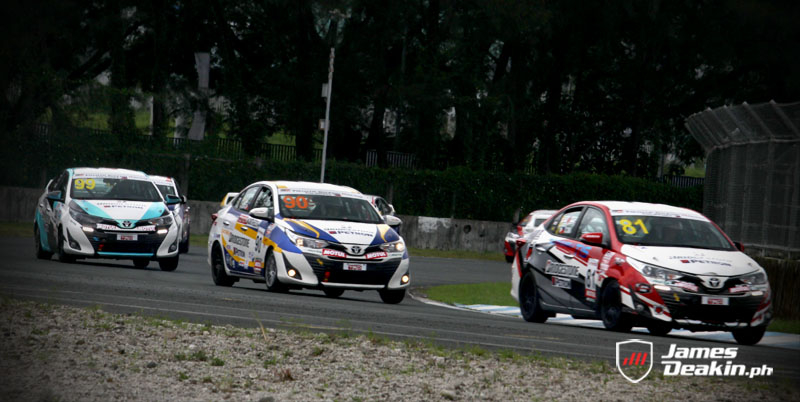 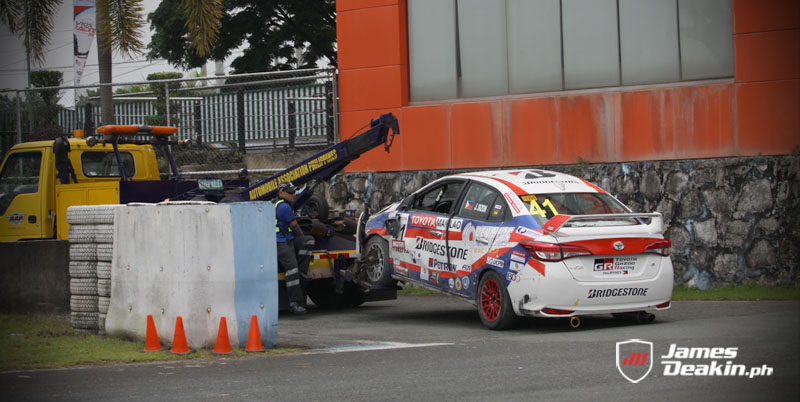 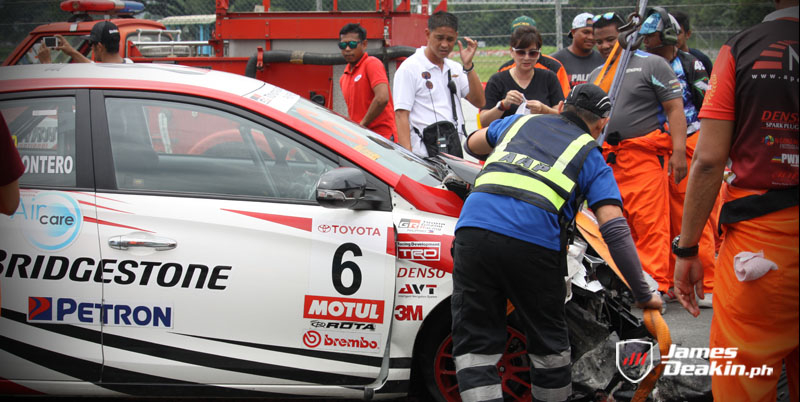 After the 2nd race, dark clouds began unleashing torrents of heavy rain. This not only decreased track visibility, but also made the surface quite slippery. But as the saying goes, “the rain is the ultimate equalizer.”

This was proven true once more as just a few seconds from start of Race 3, yellow flags were seen being waved, prompting yet another safety car moment as several drivers slipped on their way to the first corner. This also foretold a series of safety car moments to come. Even the final lap was finished under the lead of the safety car. Fortunately, there were still a few laps worth of proper racing. 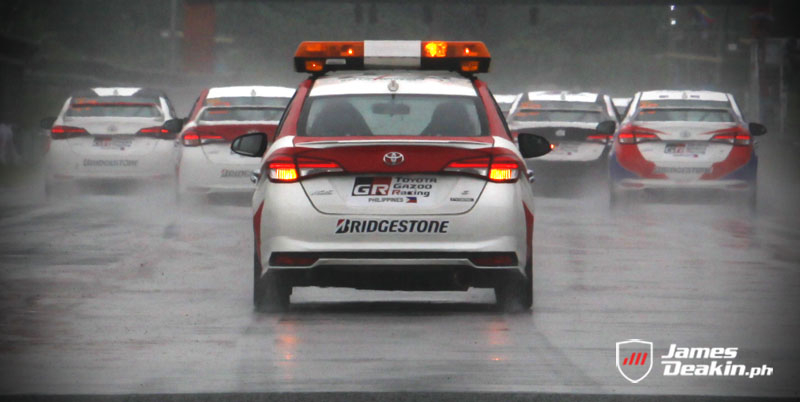 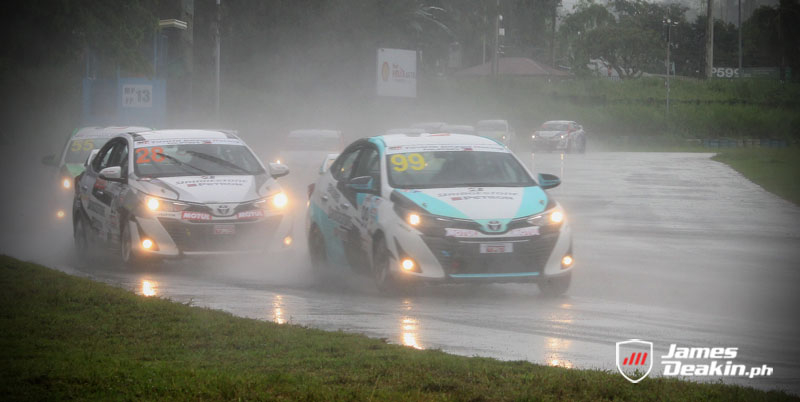 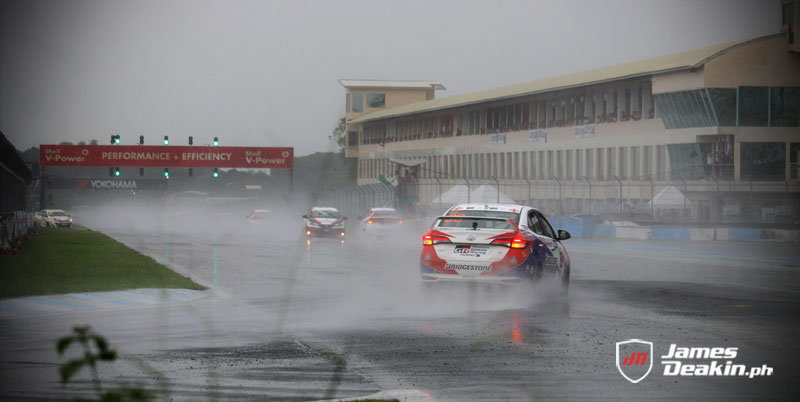 In between the Circuit Championship races, several heats of the Autocross Challenge were held. Here are the winners of the challenge’s 3rd leg. 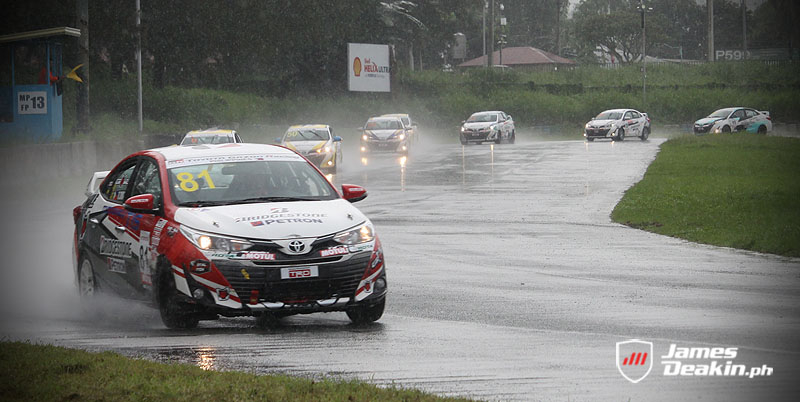 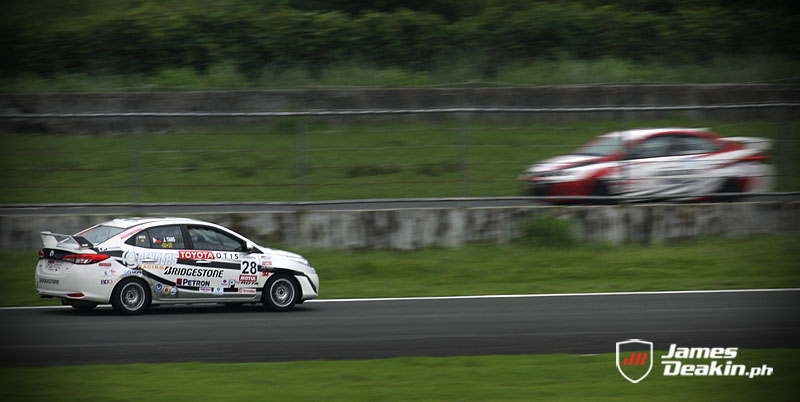 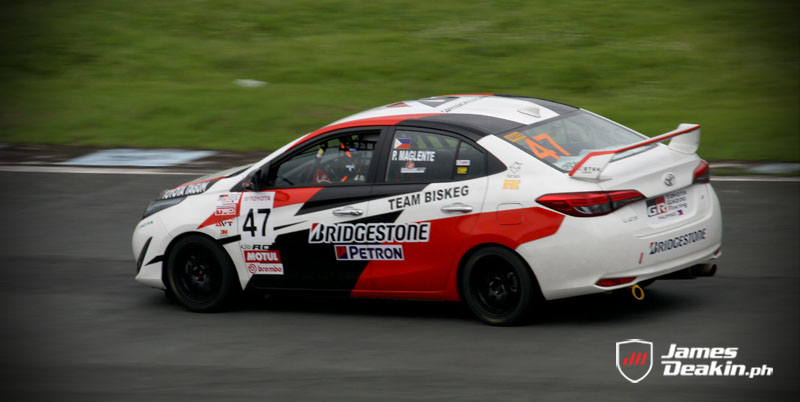 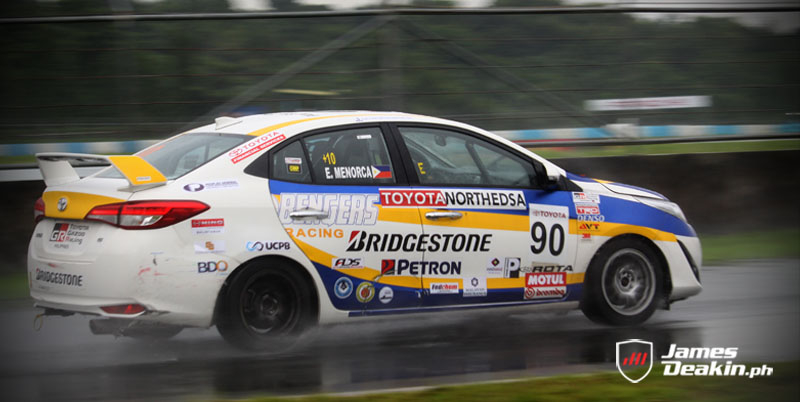 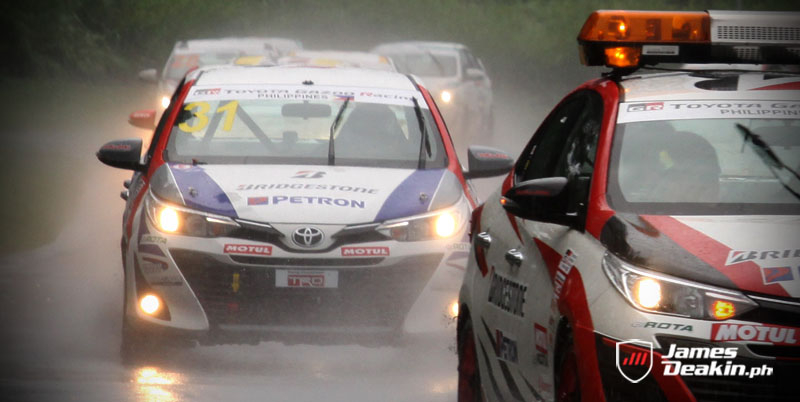