As previewed a few months back, the Vios Racing Festival is made up of 2 events; the Autocross Challenge and the Circuit Championship, with the former holding its opening round last April at the SM Mall of Asia Concert Grounds. More on that here. Focusing on the latter, it’s comprised of three classes; Celebrity Class, Promotional Class, and Bridgestone Sporting Class. 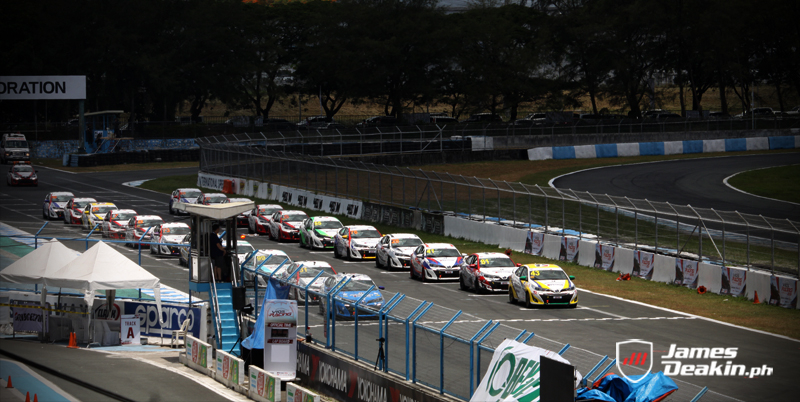 To those avid Vios Cup fans wondering why there’s no Super Sporting Class, TMP explains that the Circuit Championship is like a clean slate, meaning everything skill level-wise is back to square 1. In order for the Super Sporting Class to be established come next year, those racing in Bridgestone Sporting Class must prove their mettle this season. 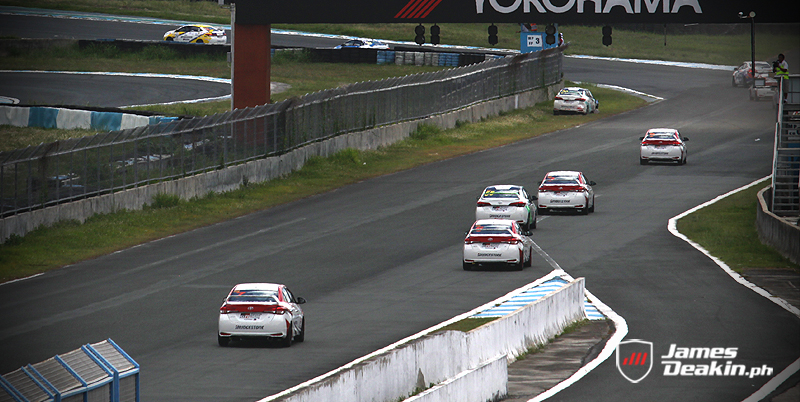 The opening round of the 2019 Toyota Vios Racing Festival Circuit Championship went off on a high note. With all drivers still adjusting themselves to the new Vios race machine, everyone was in a weird “known, yet unknown territory” of sort. After 12 laps around CIS though, everyone was getting the hang of things as evidenced by the results.

In Celebrity Class, Daniel Matsunaga crossed the line in 1st place, followed by Aubrey Miles in 2nd and Gretchen Ho in 3rd. On the other hand, team Obengers dominated the Promotional Class with 3 of its 5 racers stepping atop the podium. These were Francis Adriano (Obengers/Toyota San Jose del Monte), Julian Tang (Obengers/Toyota Otis), and lady driver Elysse Menorca (Obengers/Toyota North EDSA) completing the race in that order. 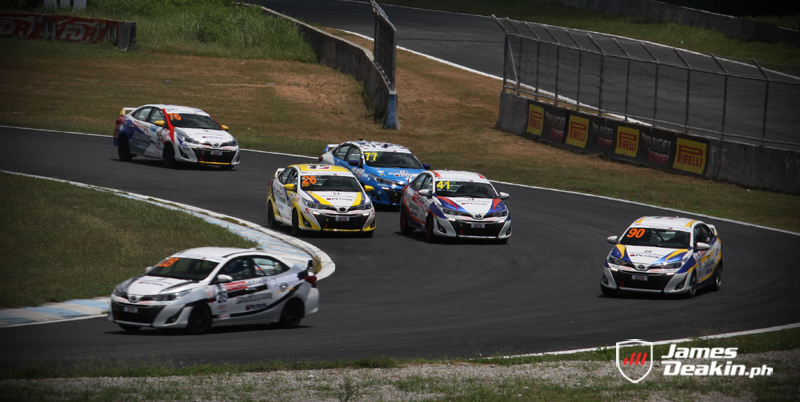 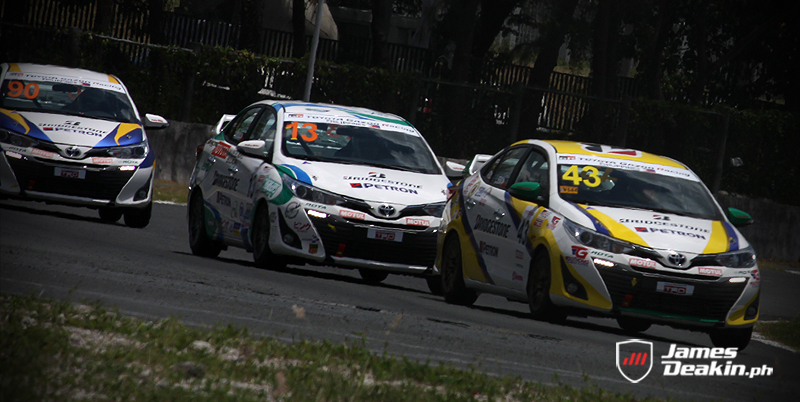 The following day saw 2 of the remaining races for Round 1 being held. Right before lunch time, the green flag was waved, signaling the start of Race 2. A bit of drama ensued as early as race start as Gel Napat lost control and hit the wall right before turn 1. Thankfully, no one was hurt, including Gel himself who later rejoined the race to finish 7, all thanks to the quick work of his team Biskeg/Toyota Dagupan.

The 12-lap race had numerous instances of dicing between drivers. When the dust settled, it was Troy Montero who won 1st place in Celebrity Class. Behind him was Gretchen Ho in 2nd and Daniel Matsunaga in 3rd. In Promotional Class, Francis Adriano maintained his strong pace from yesterday, thus earning him yet another 1st place. Coming in 2nd was Julian Neri (Toyota Cebu). Lastly in 3rd was Fabio Ide who finally moved up from his Celebrity Racer status to compete in a tougher playing field this season. 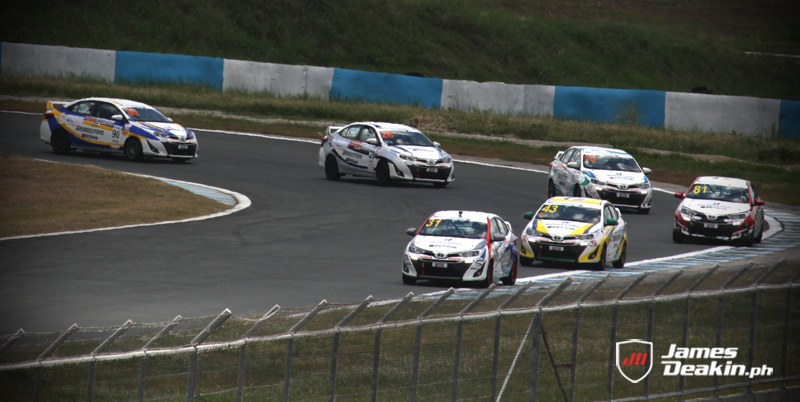 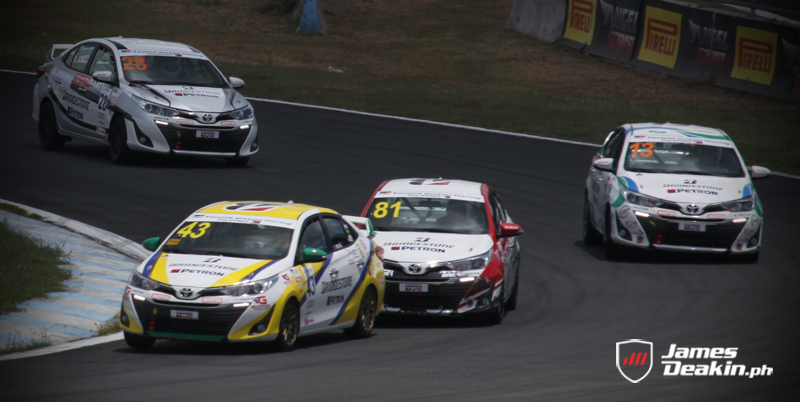 Later in the afternoon, the 3rd and final race of Round 1 went underway. Everything went smoothly from start to finish, albeit the expected dashing and dicing. Troy Montero secured another 1st place victory in Celebrity Class. Sharing the podium were Gretchen Ho in 2nd and Aubrey Miles in 3rd. In Promotional Class, Julian Tang, Elysse Menorca, and Francis Adriano finished the race in that order. 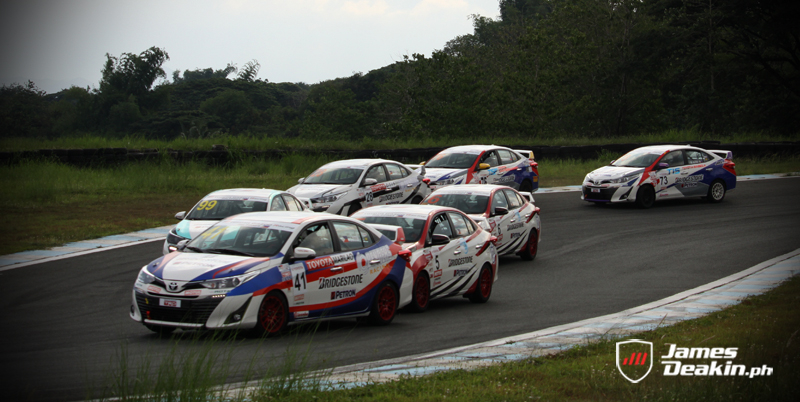 The 2nd leg of the Autocross Challenge was also held that day in-between Race2 and 3 of the Circuit Championship, the results of which are as follows. 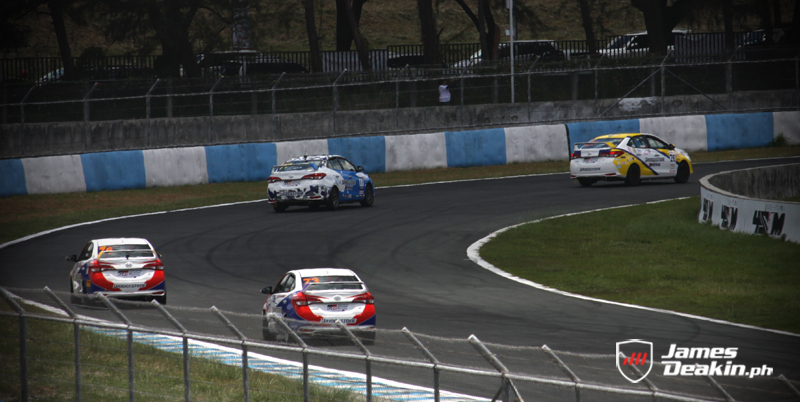 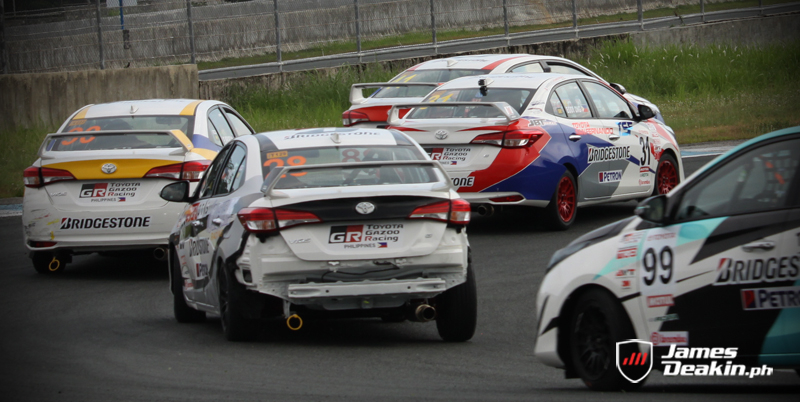 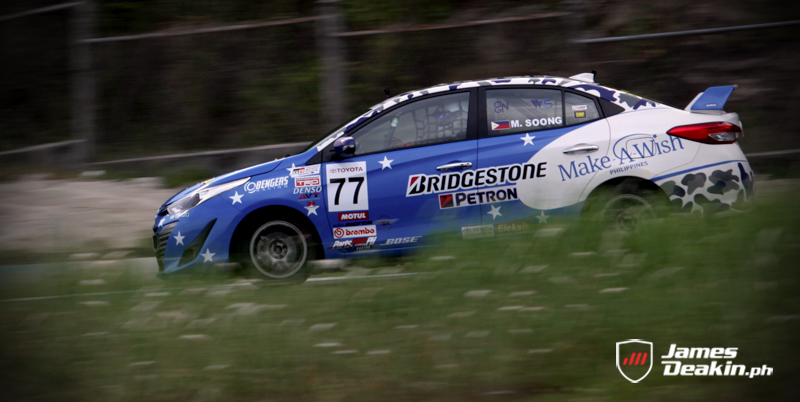 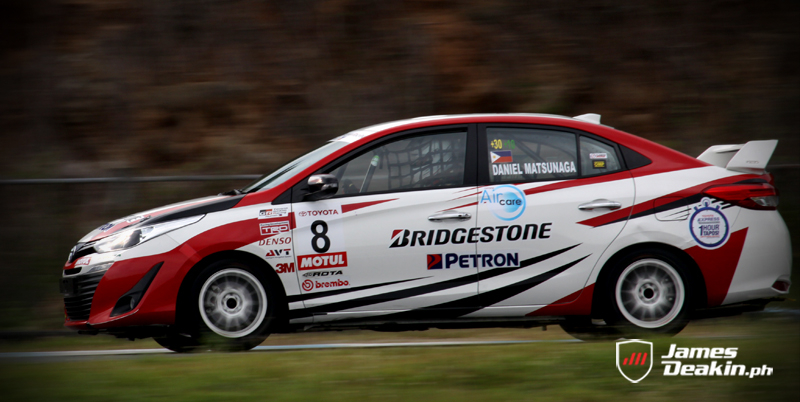 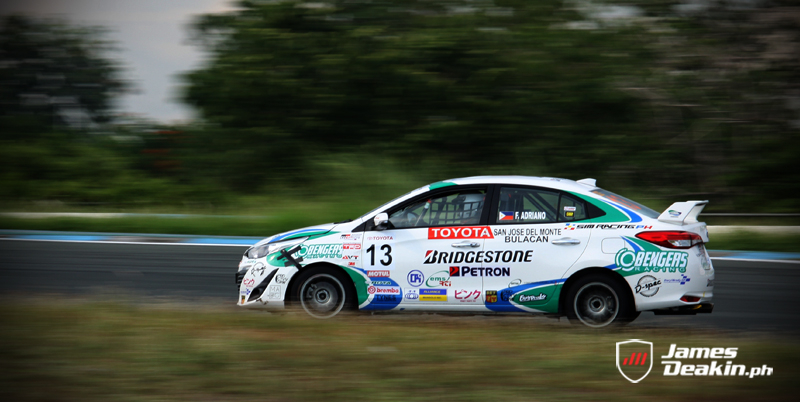