It’s a tradition at Volkswagen to introduce a GTI concept vehicle at the yearly GTI Meet in Worthersee. Many have seen daylight at this historic place, most of them showing off what the GTI is capable of achieving. And this year is no exception as Volkswagen has just unveiled the new Golf GTI TCR.

Sure, the last three letters may hint at this being a race car. But in truth, this concept is poised to be a road-legal number when it hits the road real soon. What makes it special is its supposed ability to hit a 264kph top speed—the fastest GTI to date. That’s right, it even outpaces the GTI Clubsport S with its 806 horses and 260kph terminal velocity.

Volkswagen took pains to put in quite a few tweaks to this concept to up the ante. The usual 2.0-liter turbo four found under the hood of most GTIs puts out 286hp in this application—allowing for the higher top speed. Mated to a 7-speed dual-clutch gearbox, it puts the power down to the front wheels without a hitch, VW says.

Speaking of that top speed, it is actually an option as VW will gladly remove the speed limiter put in place that keeps things at bay at a steady 250kph. The 370Nm of torque is kept from lighting up those front tires thanks to a locking differential. After all, this car is meant to be enjoyed even on the daily commute. 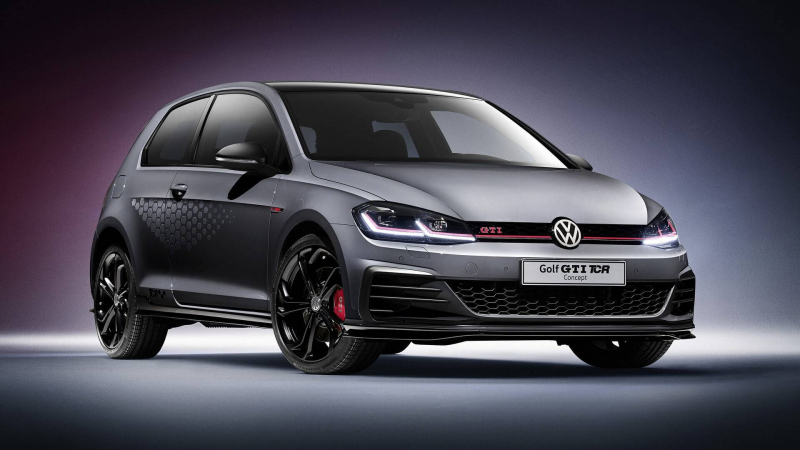 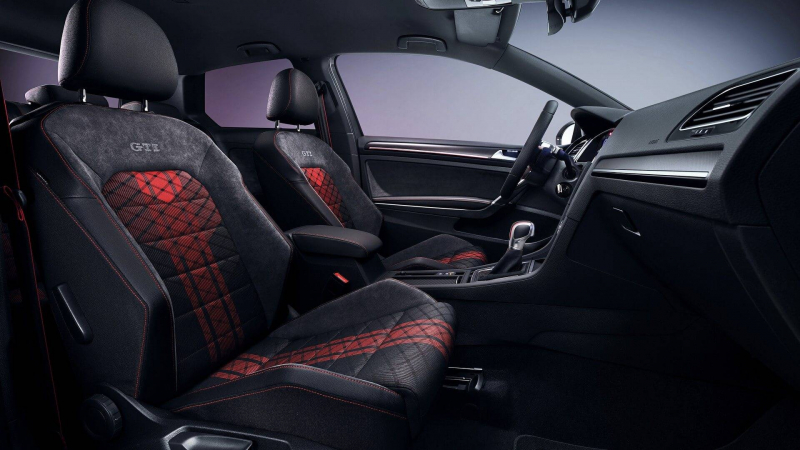 While the Golf GTI has always been about subtle performance that isn’t flashy, it won’t hurt that VW will throw in some goodies to heighten the experience. Two extra radiators are there to aid engine cooling. The new front bumper hints at this car being a special model. There is even a new front splitter that blends nicely with the new side panel (with TCR lettering) that joins with the rear diffuser. This is finished off with large tailpipes and 18-inch Belvedere wheels. Nineteen-inchers are optional.

Just like the outside, the cabin gets red cues on certain places. There is likewise a stainless steel side sill that lights up when the door is opened, projecting the TCR lettering onto the pavement.

At the moment, the Golf GTI TCR remains a concept. But take heart as VW did say that it will be producing this model by the end of this year. Wait for it. 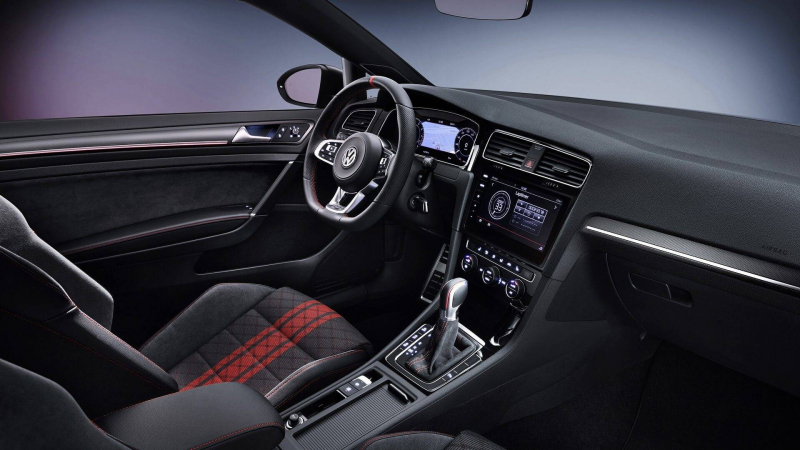 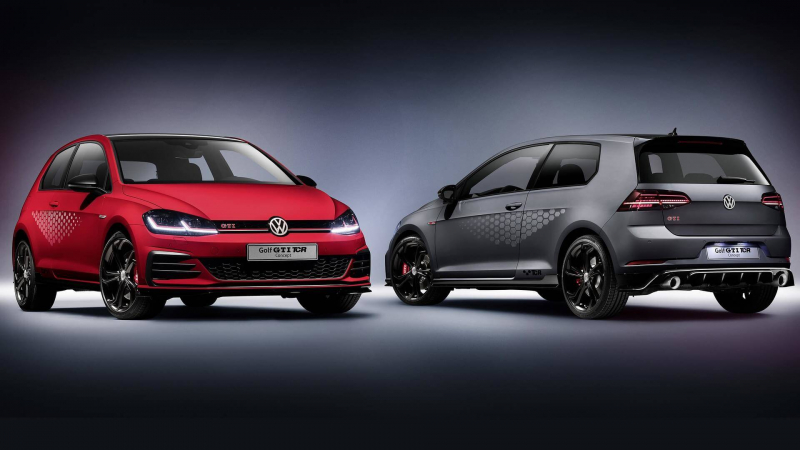