Toyota Motor Philippines (TMP), the official distributor of Toyota vehicles in the country, recently opened its new and improved Marikina dealership. It is located at the corner of Sumulong Highway and Gil Fernando Avenue in Marikina City.

The new Toyota Marikina stands as the 5th establishment under the Toyota Manila Bay Group. It joins the ranks of such dealerships as Toyota Abad Santos, Toyota Cubao, Toyota Dasmarinas-Cavite, and Toyota Manila Bay itself.

In retrospect, Toyota Marikina is not a new name for residences living eastside of Metro Manila. It started off in 1998 as a small satellite service station of Toyota Cubao, and is the inspiration behind the name of the Toyota Avenue, a small stretch of road near the new facility. It moved up the ranks as a full dealership a few years later.

It even stood up to the challenge of Typhoon Ondoy back in September 2009 when most of its structure was submerged under flood water. In present, it still is standing strong and is proud to open its new building on a new location just a few meters away from its first lot.

Of its technicalities, the new Toyota Marikina stands on a 5,000 sq. meter floor area that houses a showroom good for 11 display cars. It also has sections for parts and accessories, TRD accessories, service maintenance, and a huge customer lounge for clients to relax while waiting for sales agents or for their cars to be serviced.

For a more in-depth look of the new Toyota Marikina dealership, watch this video. In focus is Ms. Maria Teresa Cabellon, General Manager of Toyota Marikina. 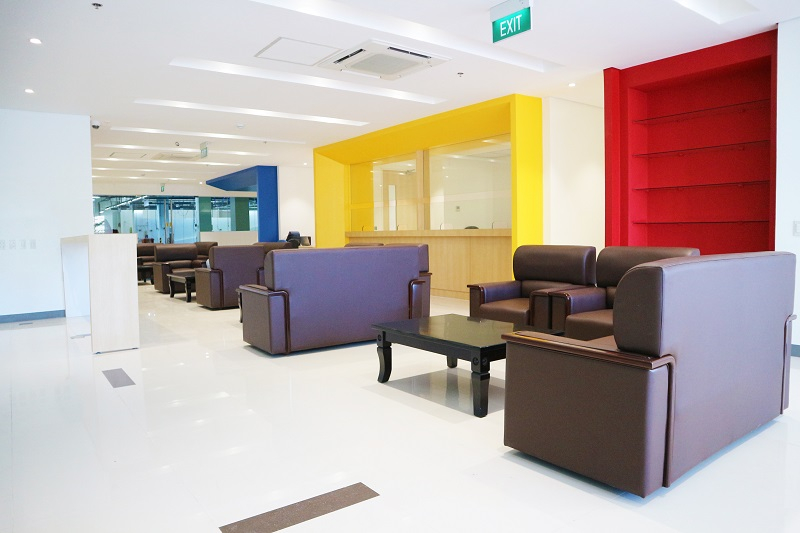 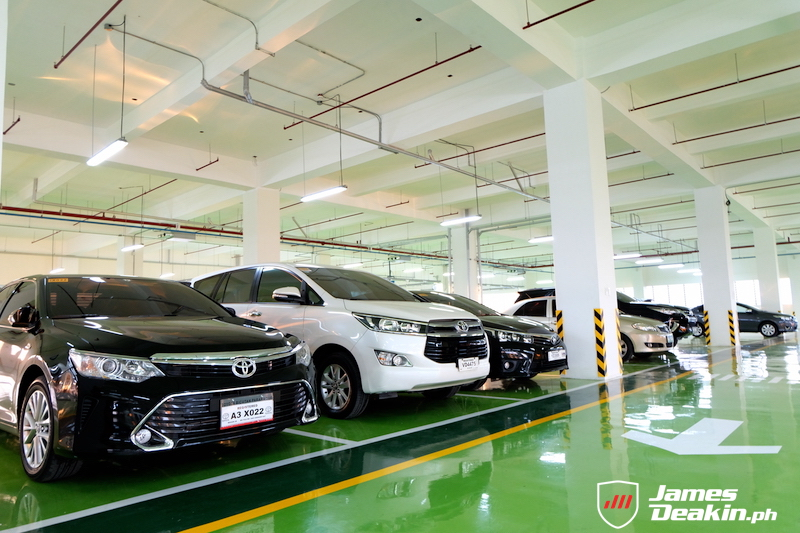 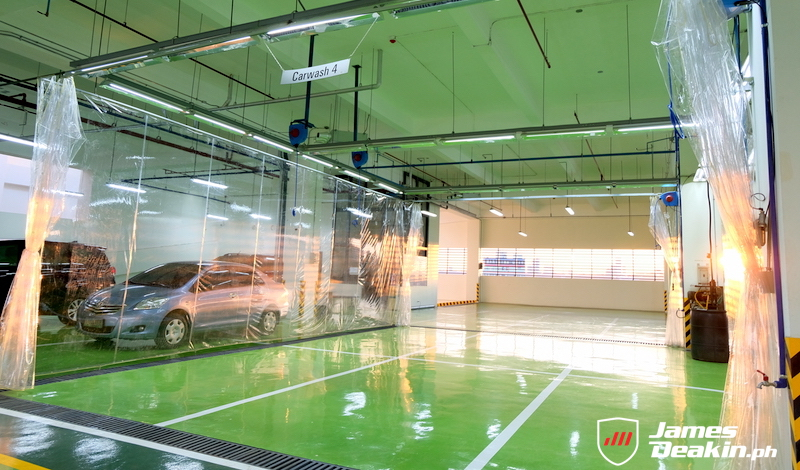 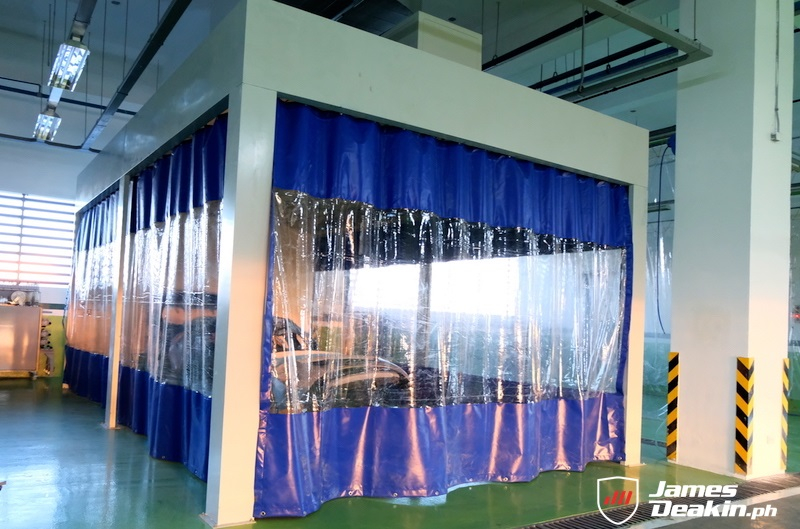 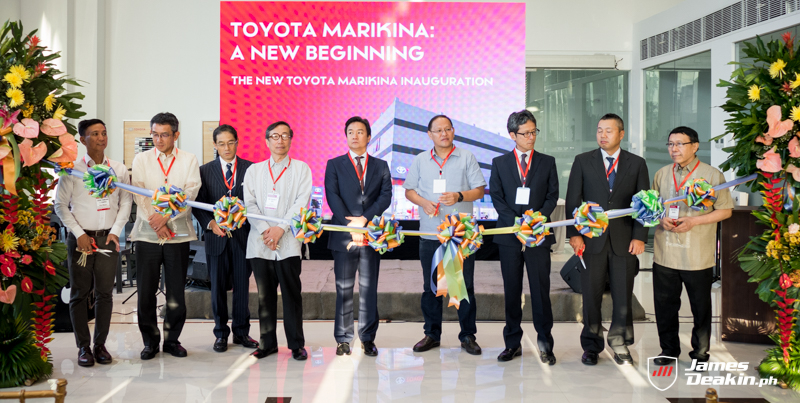