The 2018 Asian Formula Renault series will be holding its opening round on March 17 to 18 at the Zhuhai International Circuit in China. What’s special about this season is the debut of Filipino racer Daniel Miranda who will be driving for team Eurasia Motorsport.

Miranda, who hails from Cebu, is a formidable force behind the wheel. Like most racers, he started off competing in go karts where he would eventually clinch the Karter of the Year title in 2013. From there, he established his career by engaging in numerous motorsports events both locally and around Asia.

His most recent achievement was last year when he joined team Obengers at the 4th season of the Toyota Vios Cup. With his more than 10 years of racing experience, he would eventually win the championship title in the Total Excellium Super Sporting Class of the said one-make race. 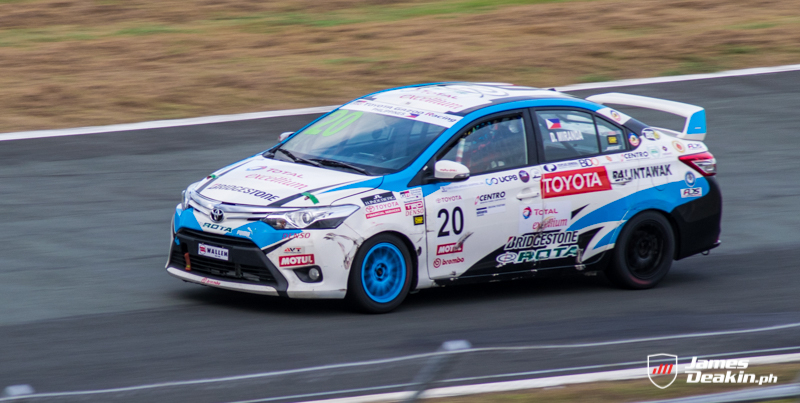 From touring car racing, Miranda will now move up a notch on his career, and joining the Asian Formula Renault series is the next level. In brief, the Formula Renault race car is an open-wheel single-seat machine with a chassis built by Tatuus. It runs with a 210 hp 2.0L 4-cylinder engine, mated to a 7-speed sequential transmission.

Of note, Miranda has made himself feel at home with the machine by recently completing a testing session at the Clark International Speedway. 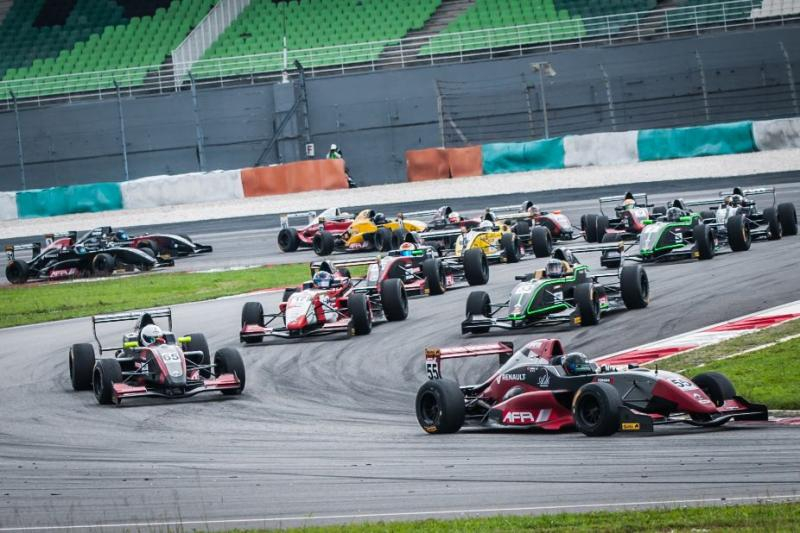 “My main goals for this year racing in Asian Formula Renault are to simply finish every race, stay safe, and enjoy. Although this is my first year in the series, I still hope to fight for podium positions especially towards the end of the year,” shared Miranda as he prepares himself for the big event.

The 2018 Asian Formula Renault Series calendar will have 12 rounds. The schedule is as follows.