From May 25 to 27, the 4.2 km-long Clark International Speedway (CIS) will see exciting sideways action unfold as the 2018 King of Nations ProSeries heads to the high speed circuit in Pampanga to conclude its Asian legs called King of Nations Asia ProSeries.

Dubbed as the 2018 Federal Tyres King of Nations ProSeries (KONPH2018), it’s where professional drifters from all over the world battle it out for supremacy.

On May 25, the track will open its grid to amateur drifters. This will give them a chance to shine and hone their skills, in the process. Then, it’s the pros’ turn to heat things up on May 26 and 27. Gates will be open to the public starting at 8:00 a.m. with an admission fee of P100. 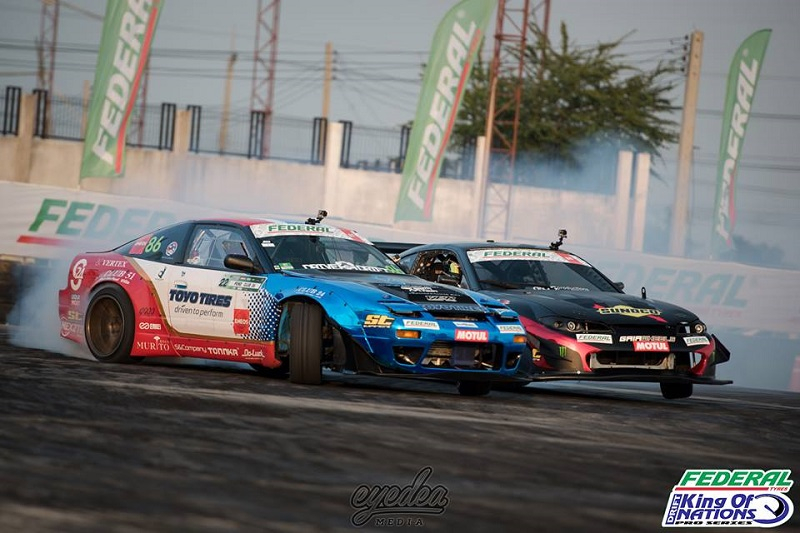 The KONPH2018 is organized and sanctioned Backstage Events and the Automobile Association Philippines (AAP), respectively.