Last March 3, 2018, the 4.2 km-long Clark International Speedway in Pampanga became the battleground for the 2018 FlatOut Race Series (FORS) Round 1. Organized and sanctioned by the Automobile Association of the Philippines, the country’s premier grassroots racing series attracted 109 drivers with a multitude of skill levels in its Time Attack and Grid Race events.

This year’s FORS came in fresh with some regulation changes that beefed up the excitement. These include the regulation changes in Bracket R which was briefly explained in this 2018 season preview. As expected, the results proved to be a great taste of things to come. 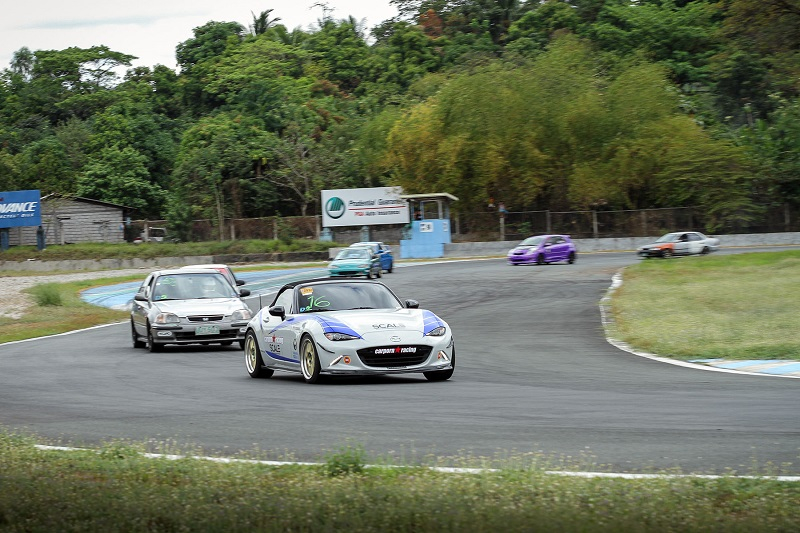 The FORS 2018 opening salvo started off with the morning’s Time Attack runs. Off the bat, Rafael la O' came with a strong show of force by clocking in a best lap time of 2:10.477 in Bracket A. This record would also earn him 1st place in Bracket R. Next was Gabby Sohu who crossed the line with a best lap time of 2:11.420. Joining them on the podium was defending champion Eduardo Suiza who collected 3rd place.

Ten cars turned up to claim the fastest lap time in Bracket D. Of these 10 drivers, 17-year old Julian Paul Neri, a rookie on his first racing experience, proved the quickest. He’s followed in 2nd place by Jojo Lloren. Carlos Marzo rounded off the podium in 3rd. Bracket E, on the other hand, had Avin Villaseñor, Paul Ongcuangco, and Darrel Ceña claiming 1st, 2nd, and 3rd places, respectively. 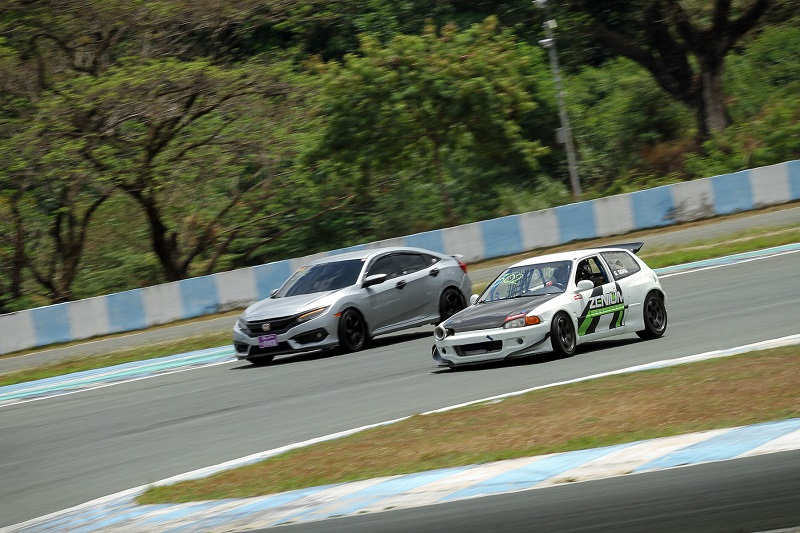 Things heated up even more by midday with the Grid Race events. When the dust settled in Grid A, Rafael la O’ emerged the victor once more. Eduardo Suiza and Gabby Sohu would repeat their Bracket A winning order.

Paolo Santos, Andrew De Asis, Jun Cabrera, and Raffy Sohu found themselves fighting over the lead in Grid B. It was an intense 4-way battle throughout the 9-lap race. But Santos cleared the race ahead in 1st, followed by De asis in 2nd and Cabrera in 3rd.

In Grid C, Francis Roger Telan, Tonton Ramos, and Paul Santos crossed the line in that order. Grid D, on the other hand, saw Andre Makkina Tan clinching the lead over Carlos Marzo who ended up in 2nd place. Bernard Michael Santos went home with a 3rd place finish.

Finally in Grid E, Jeremy Jimenez won 1st by surprise. That’s because Felix Chua, though crossing the line ahead of everyone, was charged with a post-race penalty due to him breaking out of his bracket time. Joining Jimenez on the podium were Peter Amiel Del Mundo and Mars Ocampo in 2nd and 3rd places, respectively. 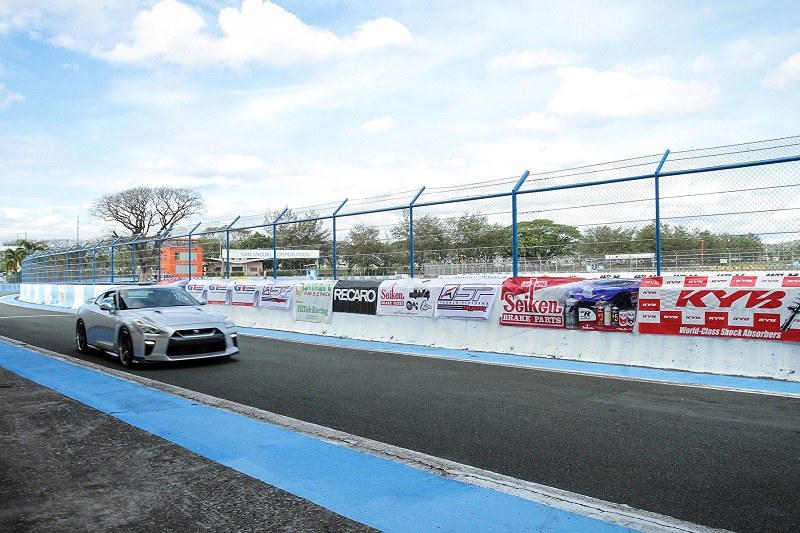 Catch the action again on April 7 as the 2018 FORS returns to Clark for Round 2. To know more about FORS, visit the official Facebook page.