The event was attended by sales and marketing personnel from various Honda Cars Philippines, Inc. (HCPI) dealerships. It aimed to give its target audience an in-depth look into CAGI’s vehicle selection and testing processes that gave the 10th generation Honda Civic 1.5 RS Turbo its 2016 COTY-P recognition.

In addition, it taught them advanced tips on how to better communicate to the customers of the brand and to those who are interested in purchasing the Honda Civic 1.5 RS Turbo. The idea is to use the COTY-P recognition as leverage to further boost the brand’s reputation and the vehicle’s sales value in the most credible, most informative way beyond the usual sales talk.

In detail, some of the topics discussed were CAGI’s 2-fold process in determining the rightful recipient of the COTY-P and TOTY-P awards.

The first is called the Qualitative. To simplify, the Qualitative part is carried out through a series of vehicle testing events called Test Festivals (Test Fests). It entails the participation and expertise of motoring journalists as they assume the role of car buyers on the lookout to test drive a variety of vehicle makes, models, and variants. Usually lasting 3 or 4 rounds per year, the Test Fest determines vehicle’s customer appeal through its looks, ergonomics, tech, convenience, fit and finish, comfort, and performance.

The second part, which CAGI refers to as Quantitative, further expounds the performance testing by determining the vehicles braking, acceleration, and handling with the help of gizmos like data loggers and GPS devices, among others. 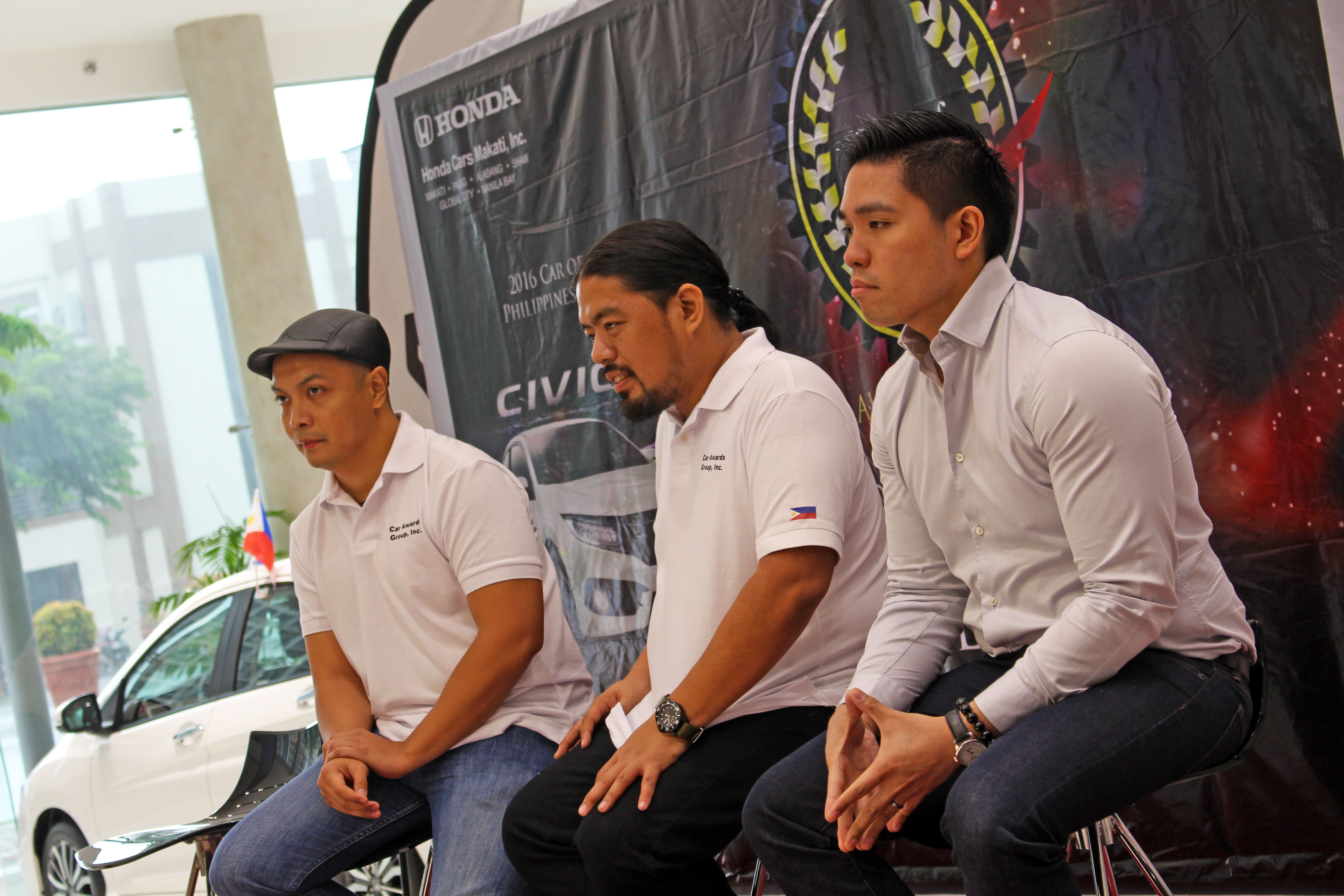 The next CAGI Dealer Talks, as well as the first round of the 2017 Test Fest will be announced soon. This year’s CARI COTY-P, TOTY-P, and MOTY-P awards are made possible with the help of major partners Petron, KPMG, and Carmudi.