The Bentley Bentayga Mulliner is Arguably The Most Snobbish SUV Around

The Bentley Bentayga is arguably one of the most upscale Sport Utility Vehicles (SUVs) around. The Bentley badge, coupled with premium materials and cutting-edge engineering give it a snob appeal and put it above most other offerings on the road. But if the badge alone isn’t exclusive enough, Bentley serves up a more bespoke variant: the Bentley Bentayga Mulliner. 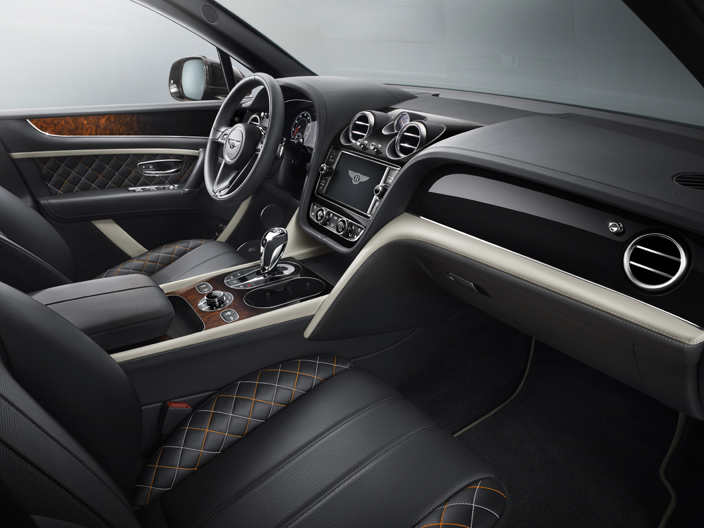 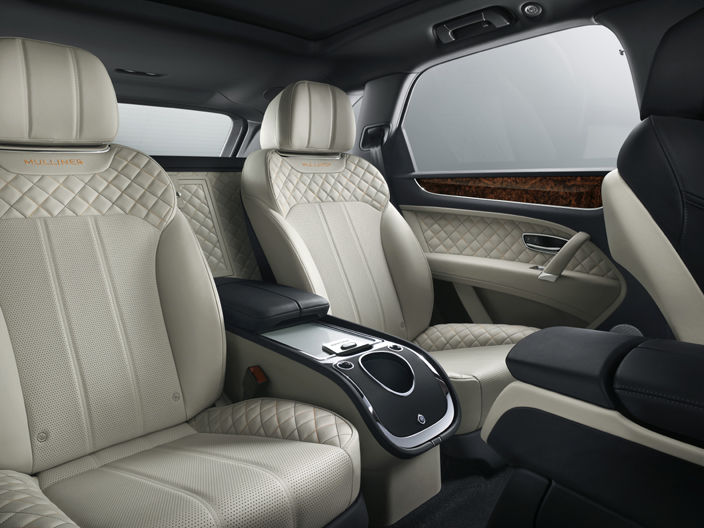 As the name suggests, this Bentayga gets a special touch from Bentley’s in-house design division, Mulliner. These can be seen in the Duo Tone paint finish, special Ombre Burr veneer in the already luxurious cabin, a Mulliner bottle cooler, and 22-inch wheels, which are all unique to this special model.

This being a Bentley Bentayga, it is still powered an a potent 6.0-liter W12 motor that produces 600hp and 900Nm of torque. This is enough is rocket the SUV from 0-100kph in just 4.1 seconds. As if this wasn’t fascinating enough, it will even go on to a top speed of 301kph.

To emphasis its ultra-rare nature, the Bentley Bentayga Mulliner will only come in limited quantities. Bentley will even whet the world’s appetite by having a one-off version displayed at the upcoming Geneva Motor Show. This is as rare as SUVs get. 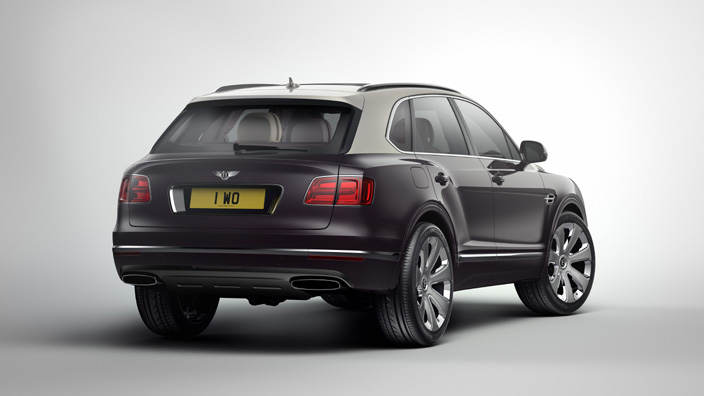