Audi in the coming weeks will gradually resume producing cars at its plants in Europe after having suspended its operations in mid-March because of disruptions caused by the COVID-19 pandemic. The Ingolstadt, Germany-based automaker suffered bottlenecks in its supply chain and saw a drop in demand as the pandemic broke out in Europe.

Production at Audi’s plants in Europe will return to normal by the end of the month, with operations in other parts of the world to follow soon. The automaker’s worldwide resumption of production, as well as that of its suppliers and service providers, will be coordinated with its parent company, the Volkswagen Group.

Manufacturing at Audi sites will be ramped up starting in late-April. Engine production in Gyor, Hungary, has already started last week. In the restart, Audi will observe steps focusing on the safety of employees and will follow the health regulations in respective countries.

Among the measures put in place are rules on distance and hygiene, a modified work shift system to avoid contact, and requiring the use of mouth and nose protection for personnel in certain areas. A work-from-home arrangement can also be imposed on some workers. 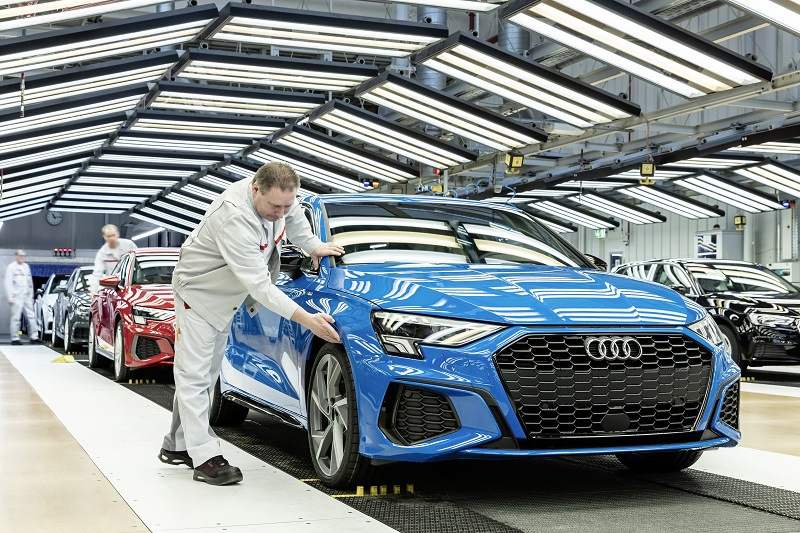