Did you know that Italian carmaker Ferrari produces some of the best engines in the world today? That’s according to the official results of this year’s International Engine of the Year (IEOTY) awards which was recently held in Stuttgart, Germany.

In the said award-giving event, Ferrari collected 6 titles, the highest number of awards given to a manufacturer in 1 year. This also means that Ferrari now has 27 trophies, a record number for any sports car manufacturer. Best part is that the brand has been winning top honors for 3 years now.

Topping the list of Best Engine titles is the brand’s potent turbocharged 3.9L V8. It not only clinched the overall Best Engine award, it also won the Best 3-Liter to 4-Liter and Best Performance Engine titles. And that’s not all as it was also given a special nomination for the Best of the Best category. 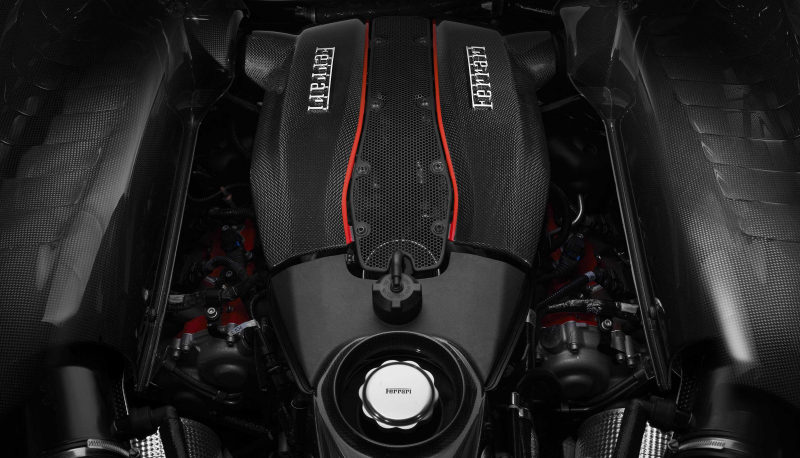 The award-winning motor was built to serve as an entry-level engine for those new to the brand and its line of supercars. With around 710 hp on tap, it brings to life such Ferrari models as the 488 GTB and the 488 Pista, with the latter sporting a re-tweaked version for added oomph factor.

“In the 488 GTB, the 3.9-litre eight-cylinder was a near-perfect example of a high-performance turbocharged engine, setting the bar so high that it swept aside the competition. “But redeveloped and tweaked for the 488 Pista, the best engine in the world just got better. Without doubt, we’re looking at an engineering master-class from Ferrari. No turbo lag, beautiful delivery, raw emotion, a furious growl and so much power – this Ferrari V8 is a work of art,” said Dean Slavnich, Co-Chairman of the IEOTY Awards. 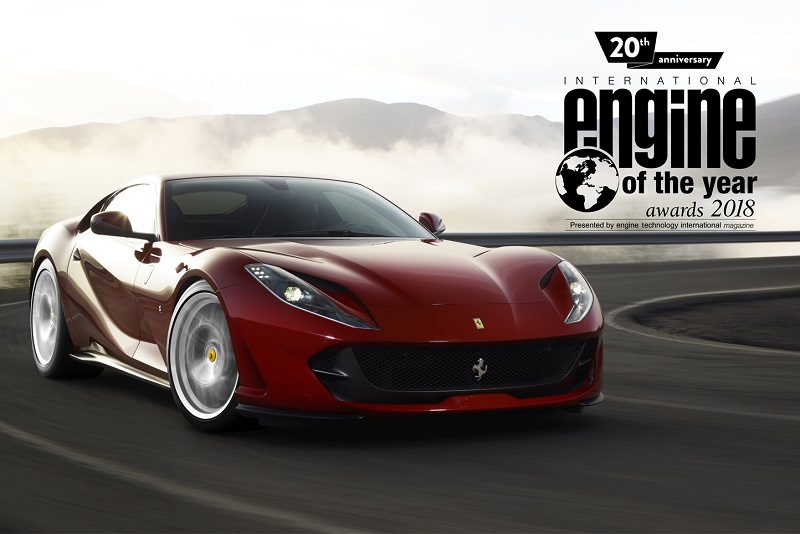 But Ferrari’s domination didn’t stop there. That’s because the brand’s non-turbo 788 hp 6.5L V12 mill also racked up 2 coveted titles, the first being the Best Above 4-Liter Class. The second title, on the other hand, is the Best New Engine award. This is because Ferrari re-engineered the motor with roughly 75% new components, increasing its displacement from 6.3L to 6.5L.

Prior to the upgrade, the motor was used to propel the F12 Berlinetta. Now improved in almost all aspects, it can be found under the hood of the 812 Superfast which was recently launched in the Philippines. 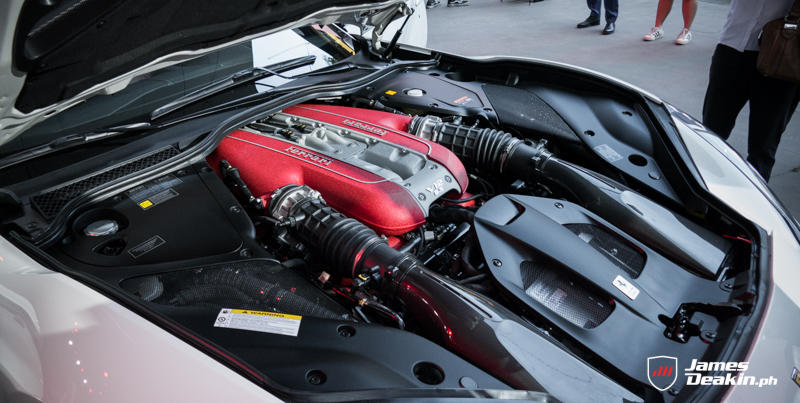