Ferrari kicks off European-wide tour of the Portofino convertible GT

Since its debut, the Portofino gained much attention from the brand’s loyal connoisseurs and supercar enthusiasts alike. As a result, the tour, which will span across 60 cities in the continent, will showcase 20 examples of the Portofino.

According to Ferrari, those who took part in the tour will be treated to an exciting line up of events. This includes the opportunity to take the Portofino for a spin on various scenic roads and destinations such as the Tuscan hills, the Alps slopes, the Cote d’Azur, the Scandinavian Peninsula, Stockholm Bay, and the Port of Belfast. 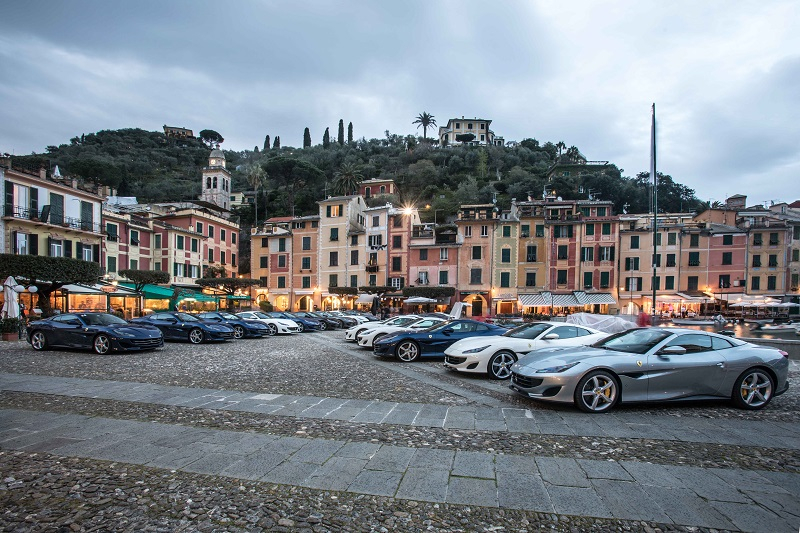 In brief, the Portofino features a retractable hardtop which gives it the look and feel of both a coupe and a convertible. Under the skin is a potent 3.9L V8 mill which was taken straight out of the latest Ferrari California T. As such, car has 600 hp and 760 Nm of torque, all of which are governed by a 7-speed transmission. Click here to know more about the Ferrari Portofino.