Ferrari and Kenneth Cobonpue: Sharing a passion for design and driving

Designs that take inspiration from the environment and time they’re in, as well as having excellent attention to detail.

These traits are what world-renowned industrial designer Kenneth Cobonpue and supercar maker Ferrari have in common.

Just like the Cebuano furniture creator’s nature-inspired creations, Ferraris have a look that reflects the period they were unveiled in.

Take the Ferrari Dino, as an example.

You know it’s a car from the 80s yet it possesses a vibe that it ahead of its time.

This is what made it stand the test of time and be considered a timeless classic.

The same goes for Cobonpue’s masterpieces that have not only appeared in full length Hollywood films such as Oceans 11 but have likewise been the furniture of choice of many a top celebrity.

Ferrari and Cobonpue have forged an even deeper bond as the former has teamed up with the latter in a social media campaign that highlights what they have in common.

The latest campaign puts the spotlight on real world Ferrari owners who embody the traits of the Ferrari Portofino, namely, passion, excellence, tradition, and innovation.

Practically born into the furniture world, Cobonpue grew up watching craftsmen come up with works of art for his mom’s furniture business right in their backyard in Cebu City.

From there, he created his own toys, which delighted his mother to no end.

And this was his cue to prsue this passion that has garnered him acclaim not only locally but throughout the world.

This bond between him and the Italian supercar maker goes beyond a marketing campaign.

He owns a classic Ferrari Dino which he is truly fond of piloting around.

And when he was given a chance to drive the Portofino in Dubai with his son, he couldn’t stop raving about it, even posting the experience on Instagram for all the world to know.

Timeless excellence—this is the best ways to describe both Kenneth Cobonpue and Ferrari. 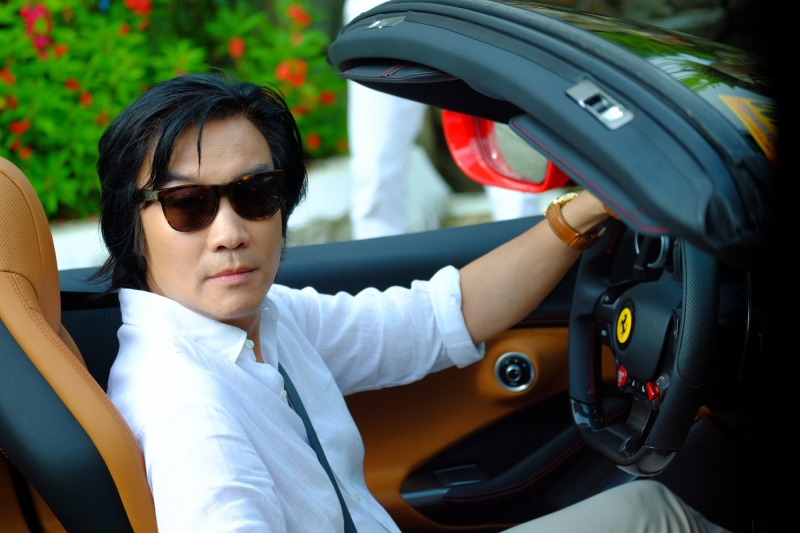 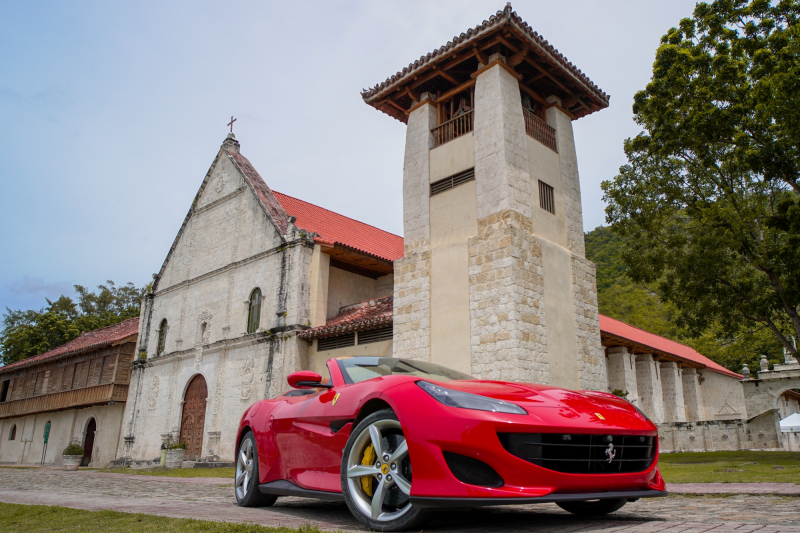 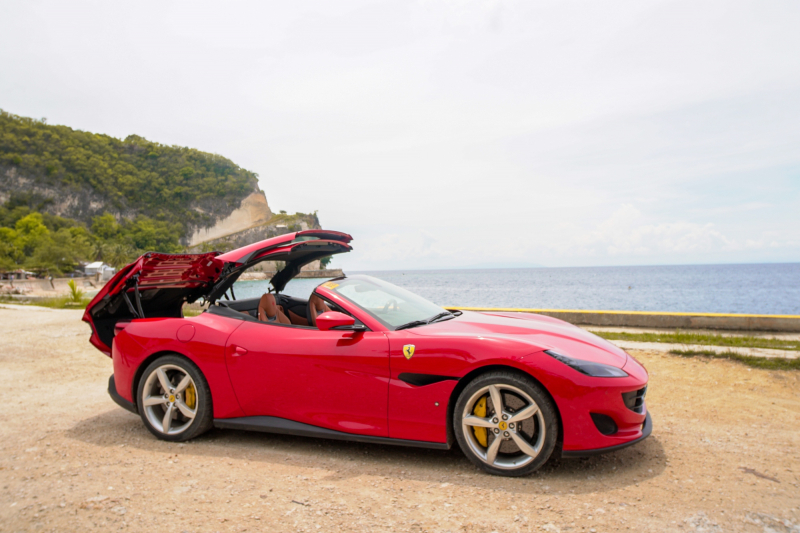 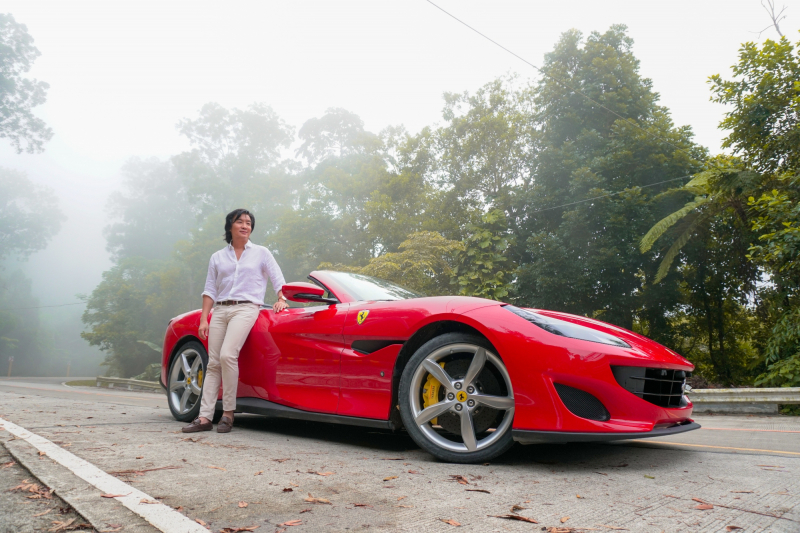 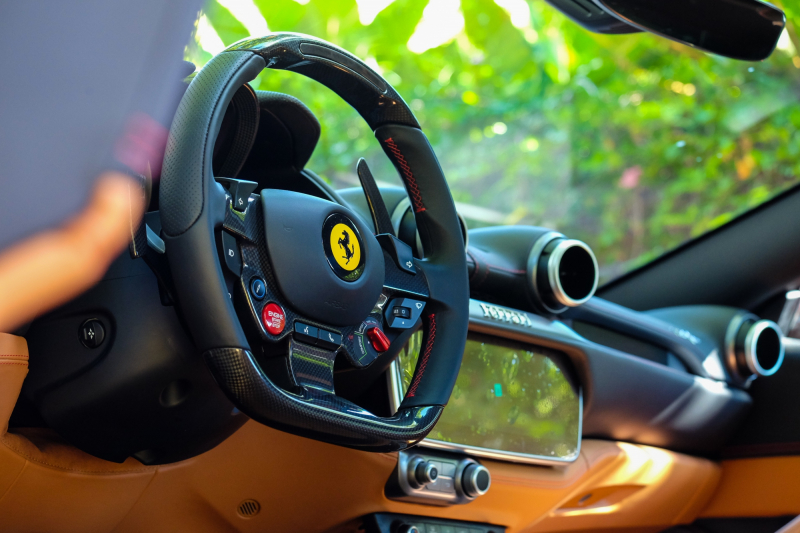 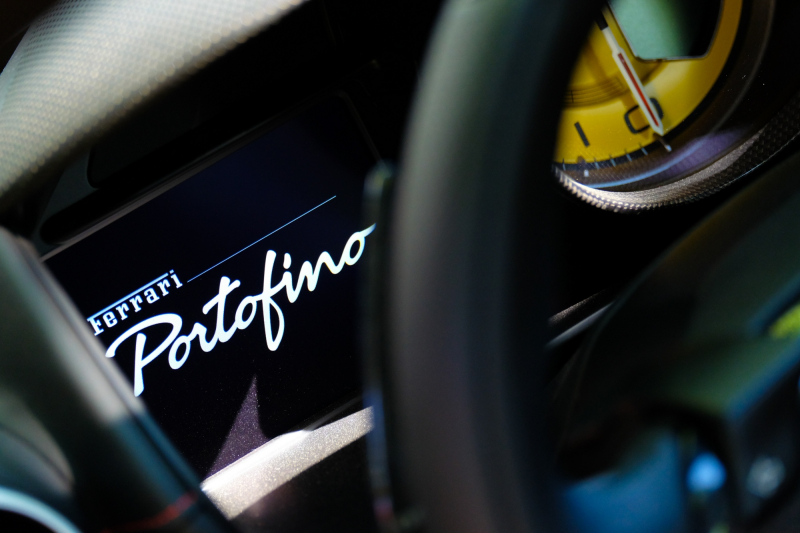