It is arguably one of, if not the most luxurious marques in the automotive industry. We refer to Rolls-Royce, which recently celebrated its 115th year of excellence in building what has been touted since its inception as the Best Car in the World.

On May the 4th, 1904, Sir Charles Rolls and Sir Henry Royce announced that they would embark on building the best car in the world. With their resources and passion, they did set out to do just that. The first creation, the 10hp French Decauville, has gone  on to spawn a host of equally superior models. Yet even as engines have evolved into more technologically advanced machines, and the cars have likewise adapted more modern tech and amenities, there’s still that bond that ties them to the past.

Speaking of various models, it was only last year when Rolls-Royce rolled out its take on the now en vogue Sport Utility Vehicle. Dubbed as the High Sided Vehicle, it allows owners to go Effortless Anywhere while still being cossetted in the lap of ultimate luxury. Yes, you could be climbing the highest mountain or trekking the desert. Yet riding in the Cullinan means yu can do this  in the most luxurious way possible—the way only a Rolls-Royce can, err, roll.

Those that want to be a bit different, however, can do so in their Black Badge. It’s still a Rolls, yet it dares to be bolder and different from the traditional pack. This one is for the younger set that isn’t afraid to show their dark and daring side.

And of course, Bespoke is still the way to go. This is what gave us the saying that no two Rolls-Royce cars are alike. It allows one to transform their already unique creation into something that’s truly their own. It is their very own blank canvass, an expression of who they are. After all, a  motor car, it has been said, is an extension of its owner.

One hundred and fifteen years on and times may have changed. Yet anyone who knows their Rolls-Royce will surely agree that it is a vehicle that connects the  present to the glorious past. 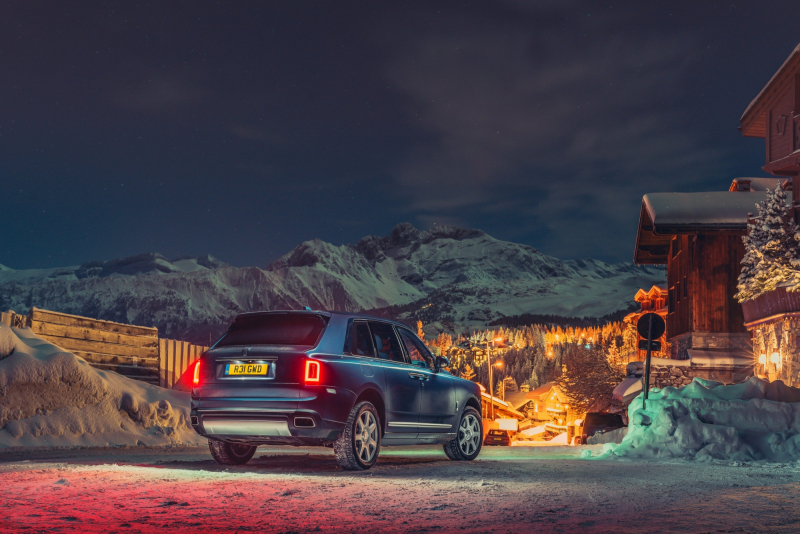