Toyota Safety Sense: Set to give Filipino motorists a better Sense of Safety while behind the wheel

The World Health Organization Global Status Report reveals that  the number of road accidents in the Philippines has increased since 2016, resulting in either more injuries or deaths.

This has prompted many an organization to step up their respective road safety advocacies in the hopes of mitigating this trend.

By the same token, major automakers such as Toyota Motor Corporation and its Philippine arm, Toyota Motor Philippines, have put in place more safety technologies that aim to make driving safer no matter what the condition.

This collection of technologies that help detect cautious situations out on the road are designed to reduce the number of fatalities caused by mishaps that would have otherwise been easily avoided if only drivers had taken more care or been more alert.

These features include Pre-Collision System that prepares the vehicle for an imminent collsion while applying the brakes, or allowing steering intervention to try and avoid crashing onto another vehicle or obstacle.

Then there is Adaptive Cruise Control that acts like regular cruise control expect that in this case, it will drive accordingly based on the vehicle in front. If the vehicle it is following slows down, it wil do likewise. It will also maintain a safe distance between your vehicle and the one in front.

Lane Departure Alert is an innovative system that helps drivers stay in their lane and will alert them if they drift off to either side. It’s one way to avoid head-on collisions, among others.

And then there is Automatic High Beams. As the name suggests, this one detects an oncoming vehicle and dims the headlights (if they are set to the High position) in order to avoid blinding the driver.

Of course, it is always best to have one’s own senses of what’s going on to keep everyone out of harm’s way.

Still, it’s nice to know that your vehicle might just have more sense than you do while behind the wheel. 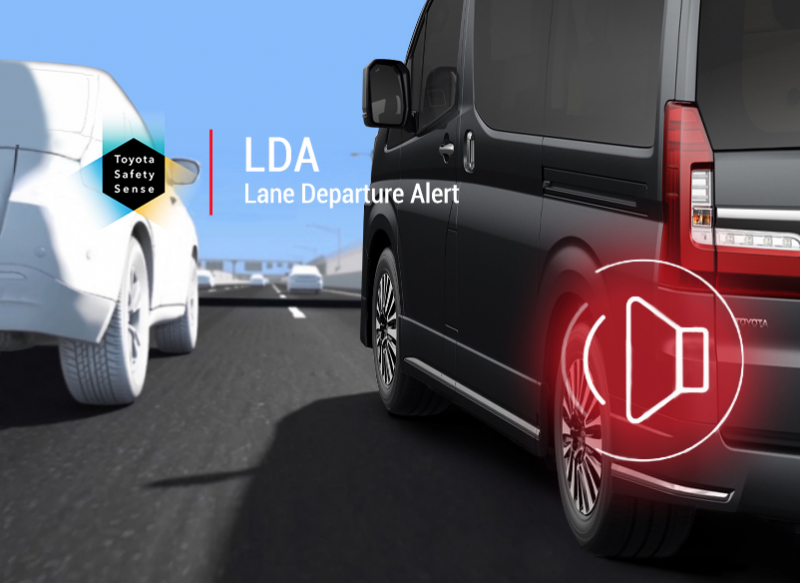 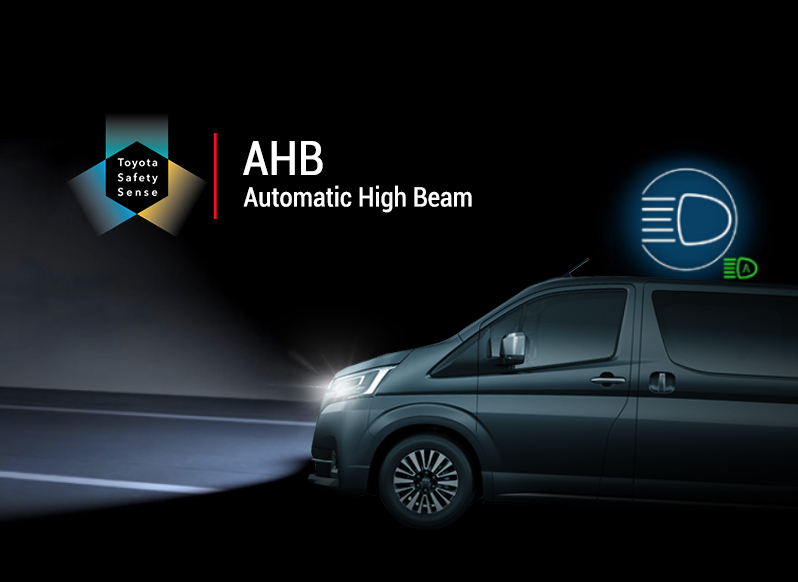 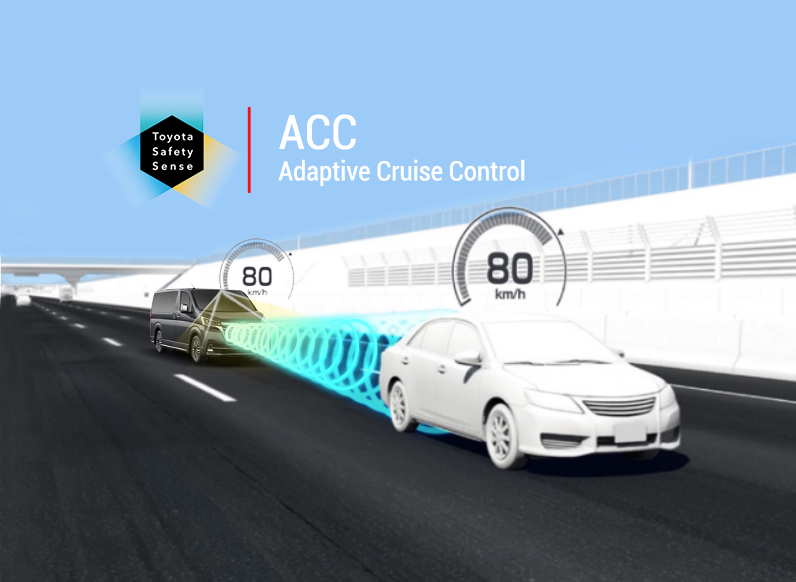