What’s all the fuss with the Honda Civic Type R?

Around a week ago, Honda Cars Philippines Inc. announced that it would be bringing in a fresh batch of Civic Type Rs into the country. As anyone who knows their rides is aware, this essentially means that only a handful—around 100 units, to be exact—would be joining the first hundred that came in last year.

While this is great news, one wonders what all the excitement is about? Why are people going gaga over the Honda Civic Type R? It’s just a Civic, right? Well, no. Not exactly. Yes, it started life as a Civic. But there’s something special about this car that draws car guys to it.

For one, it’s a Civic Hatchback. Ever since the EK9 Type R came out in 1997 in its Japanese home market, it has been offered in hatch form. As any car enthusiast knows, there’s just something about a hatch that gives it a certain coolness. And this is one hot hatch.

We say hot hatch because of what lies under the hood. The latest Type R comes with a 2.0-liter i-VTEC Turbo that produces 306hp and 400Nm of torque. Power is sent to the front wheels via 6-speed manual (yes, shift it yourself) gearbox with a few cool tricks like rev matching and auto throttle blips. 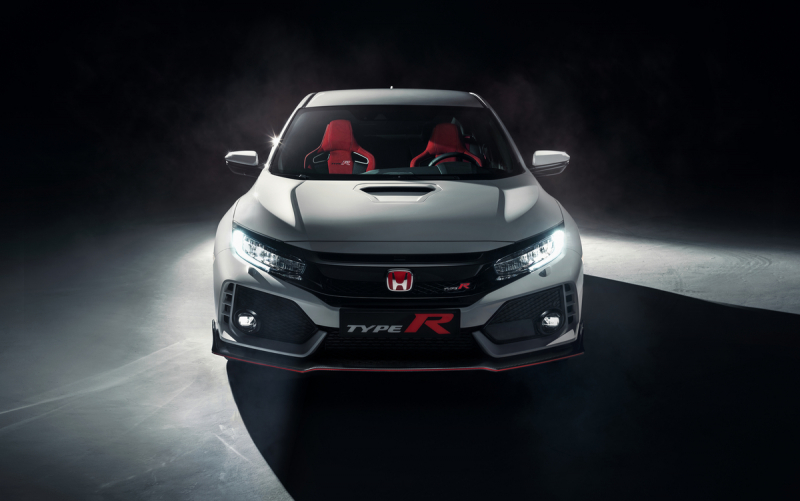 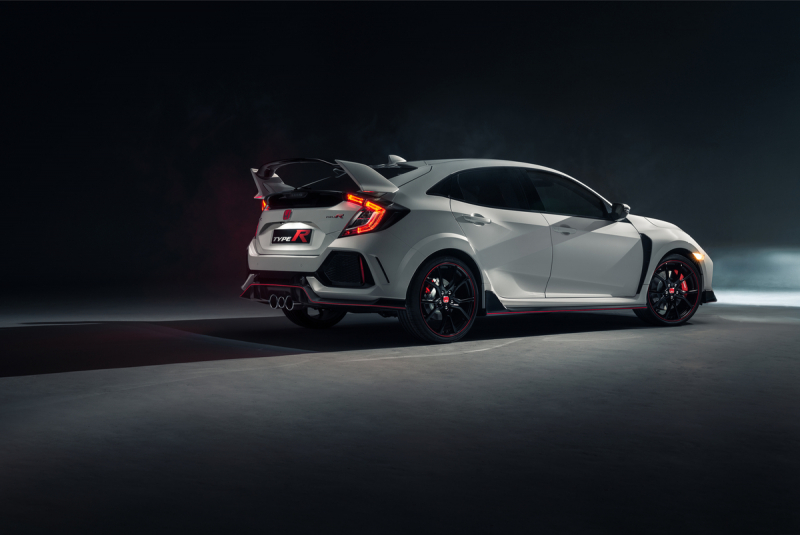 Apart from this, Honda has thrown in a slew of chassis upgrades that not only help put the power down more evenly but will likewise make this car handle as if it were on rails. Everything from suspension, steering, and brake mods to aerodynamic bits that give the car a racy yet hunkered down look.

And all these put together are what make this car special. Imagine an already fine-handling family car like the Civic having all these upgrades straight from the factory. You don’t just get horsepower but you likewise have all the goodies that put that power to good use. It can be Clark Kent one moment and Superman the next. You have a daily driver and track toy rolled into one.  And it’s got the looks to match without you forking out anything for aftermarket mods.

This is particularly true about the current one based on the 10th-generation Civic. It’s got comfort and connectivity inside the cabin. But Honda still threw in the red upholstery, red seatbelts, and red H logos for good measure just to keep things real. What more can you ask for?

Even if you find the car too hardcore, you still have to respect the effort. And you must admit, seeing that red Honda logo can get the pulse racing, right? 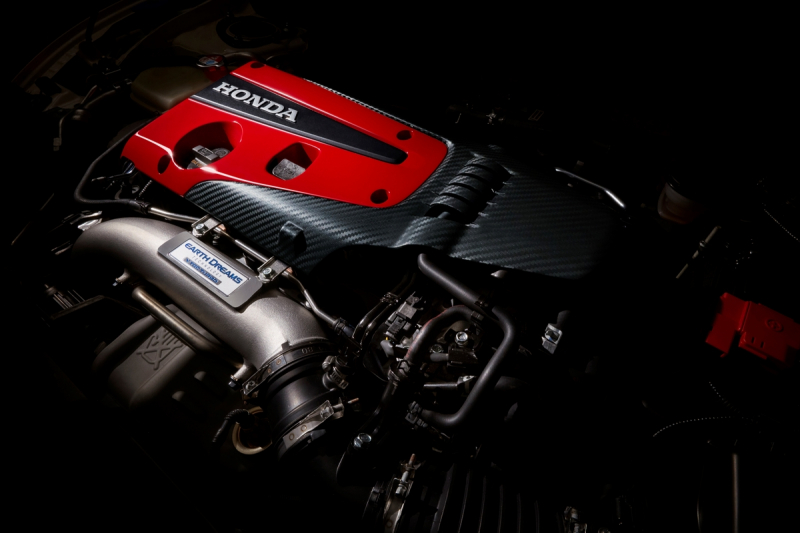