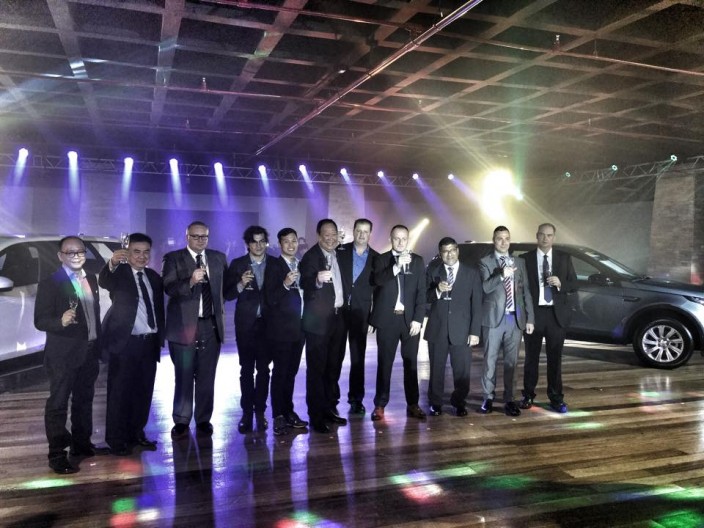 If it ain’t broke, then just build a sport version of it. At least that's what the folks over at Land Rover have decided to do with what is arguably the world’s most capable and luxurious SUV. Launched just yesterday in a glitzy affair at the new Axon Green Sun events centre in Makati, the new Discovery Sport aims to create an entirely new entry point to the brand.

Attended by no less than the British Ambassador, the honourable Asif Ahmad, and the Indian Ambassador, the honorable Lalduhthlana Ralte, the launch marked the first time that any car brand made use of the new projection room of the Green Sun events centre in Makati, which used 9 highly advanced projectors to simulate the various incredible landscapes and terrains that only Land Rovers dare to tread.

After the unveiling, LR Phils Motors Inc. Chair and President, Mr. Wellington Soong, addressed the media in his usual warm and enthusiastic tone, stressing once again that “Design excellence and engineering integrity remain hallmarks of every Land Rover model.”

It all sounds a bit Minority Report, I know, but thankfully, just earlier this year, I was fortunate enough to slip behind the wheel of one during the global media ride and drive in Iceland to make sense of it all.

Here's my hands on review

With an average of 6 hours of sunlight per day, temperatures sinking as low as -27 degrees Celsius in some parts, random snow storms, volcanic eruptions, and weather as predictable as Kanye West in an awards ceremony, Iceland in January is officially the last place on every single PR director’s list, next to the North Pole, perhaps, to launch anything but an Internet browser to type in the words: “sunny places in Europe in January.” 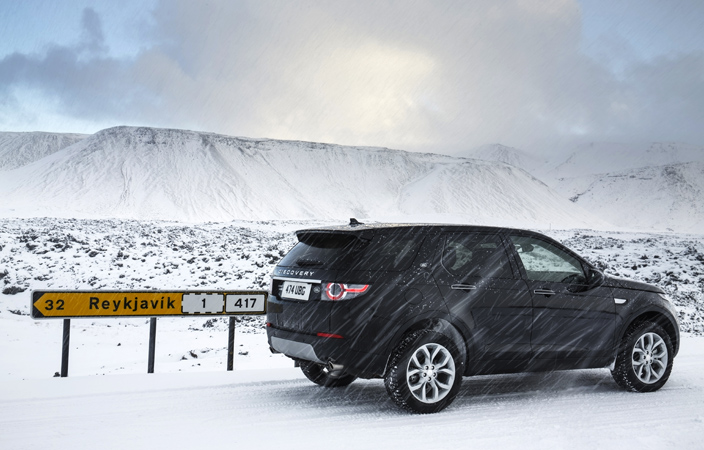 Yet this is precisely where Land Rover chose to bring over 900 journalists from all over the world to launch what they believe to be the most capable and versatile premium SUV to ever crawl along the face of the earth. 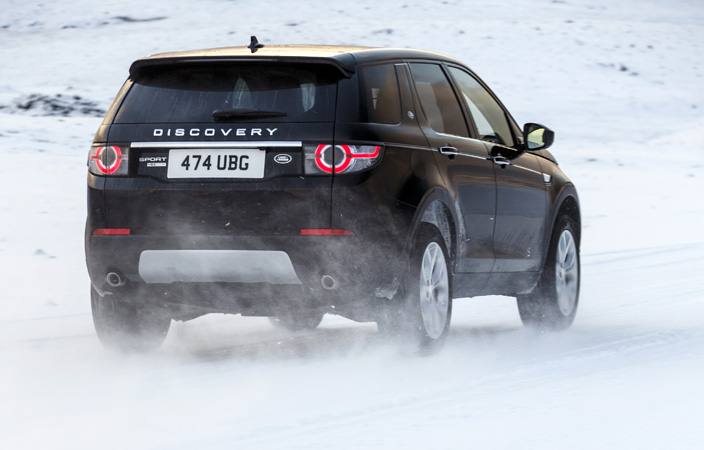 They call it the Discovery Sport, which despite what the name may suggest, is not a variant of the almighty Discovery, but more like the highly anticipated replacement of the much-to-be-desired Freelander 2. It is an entirely new model that comes as a five or seven seater (5+2), features two engine variants (4-cyl diesel and gas), has a 9 speed gearbox, and speaks five different languages, including grass, gravel and snow, mud and ruts, and sand settings for optimum traction and composure. 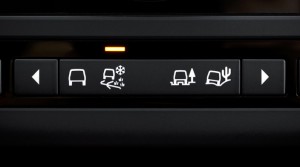 Just as well. Because we’ll need it to be utterly fluent in all languages, save for tarmac, if we’re going to make it to our hotel which is nestled up on a hill about 45 minutes drive Northeast of nowhere, through gravel roads made up of volcanic rock covered in ice and snow as slippery as a politician with a gold tooth. 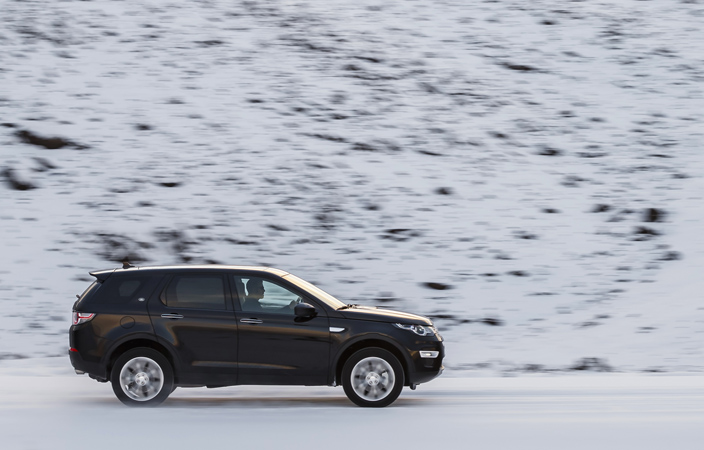 Our convoy begins at Keflavík International Airport at around 4:30pm––or as they like to call it out here––night. Sunset started during our descent over an hour ago and it is now as dark as it will be for the next 18 hours. We haven’t seen proof of life since immigration stamped my passport, so I’m now relying solely on the word of our organisers that there is indeed a civilised population out there among the shimmering lights. 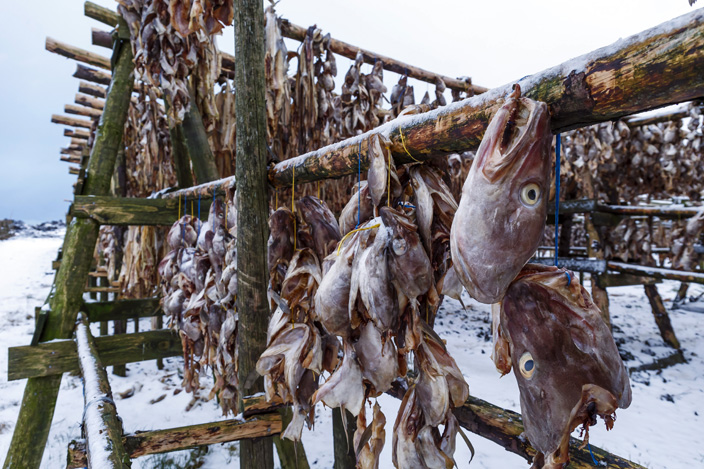 “When the wind blows the snow over, you will not be able to see a road. Your headlights will only make this worse, as it will reflect on the snow. You must look to your right for the reflectors on the posts to gauge where the edge of the road is and trust in it.” comes the heavily accented voice over the radio like some kind of announcement you would expect to hear after bomb sirens go off.

“But don’t worry. This is Iceland. If you don’t like the weather, just wait five minutes.”

Yet as crazy as it sounds, it’s the sheer unpredictability of the weather that seems to make up a large part of the charm of Iceland. Sort of like blowfish to the Japanese. You know it could kill you, and that’s the whole point. And if you think that it has been dumbed down for us just because we’re under the corporate care of Land Rover, we were just told that a previous wave of journalists went to a coffee stop and got snowed in and couldn’t leave for 12 hours. 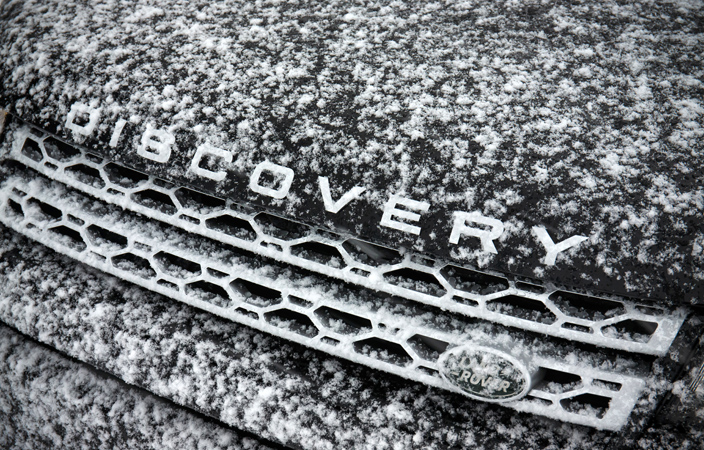 In fact, our own route was changed last minute because of a blizzard or snow slide, or the recently confirmed Iceland sea monster, or the announcement of another album from Björk. Whatever. All we were told was it was a disaster of some sort and they needed to recreate a bespoke path to get us to our next stop––something they figured out in 30 minutes flat.

The route is about as extreme as it comes, with hood-high river crossings, thick snow and black ice, but it feels like just another day at the office for the Discovery Sport. It’s hard to imagine that this is the replacement of the Freelander 2. Don’t get me wrong, the Freelander 2 wasn’t exactly a bad car, it just wasn’t premium enough. Or more importantly, not quite premium enough to be a proper Land Rover. But that’s not to say they didn’t learn anything from that. Far from it. In fact, just as they say you learn more from your mistakes than you do from your success, hell has no fury like a bruised British ego, and after years of biting that stiff upper lip, the Discovery Sport was born.

Now I’ve been fortunate enough to have driven both in polarising extremes, so the simple question is: how does it compare? Well put it this way. If overcompensation came in a shape, it would look like the Discovery Sport.

Everything from the refinement (even on studded winter tires, the cabin remained quieter than the Freelander 2) to the off road capabilities, to the practicality, everything has been properly polished off like a pair of wingtip shoes. And nowhere do you feel this more than the new 9-speed ZF gearbox, the newly developed 8-inch multi-media system with a touch screen as sensitive as your smartphone, the torque vectoring system and the incredible upgrade to the Terrain response, Hill Descent Control and general electronic wizardry that work together fluidly to make the Discovery Sport the most versatile and capable premium SUV out there today. 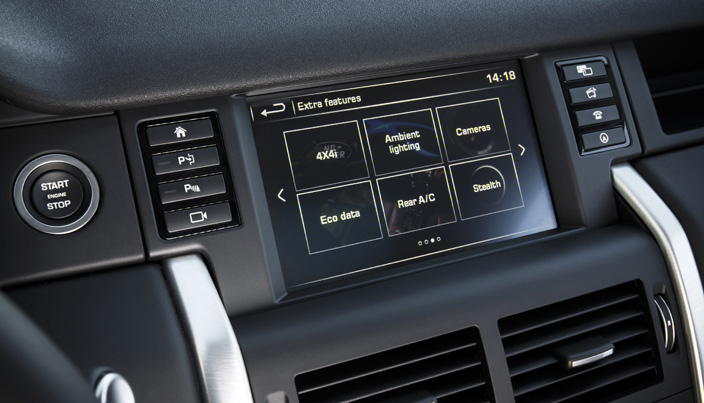 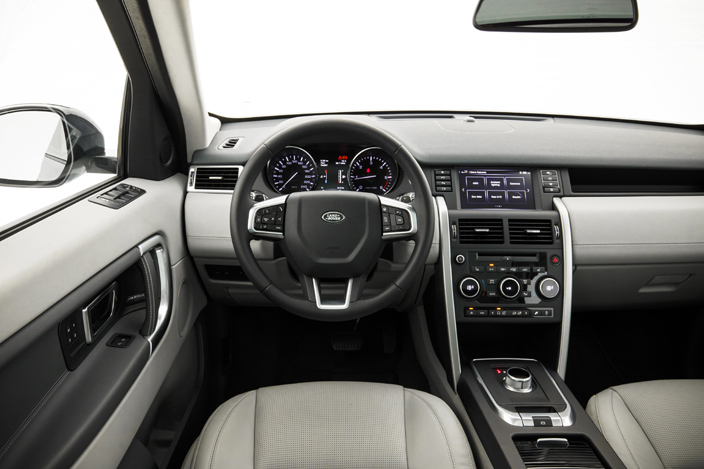 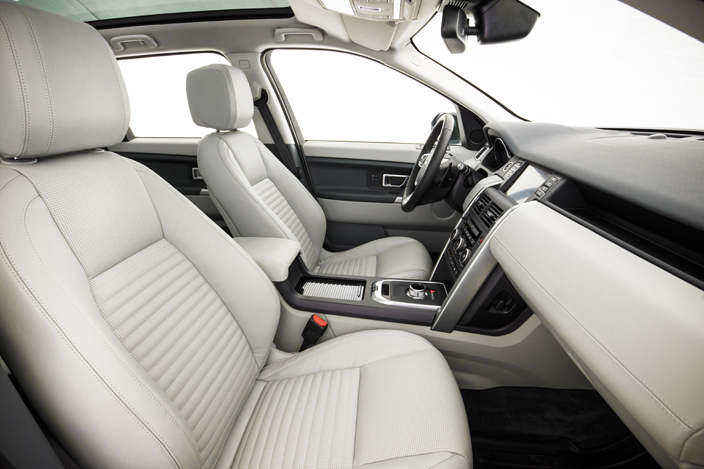 But rather than just trying to make it more capable, Land Rover engineers worked tirelessly on the overall refinement and doubled the speed of things like Hill Descent Control, to the point that you can barely feel it working. Same goes for the Terrain Response that was continuously, yet seamlessly, working in the background to keep just the right amount of brake and torque distribution to keep the Disco Sport shiny side up even under the most challenging conditions.

They have also reduced the weight by up to 20% by using high strength boron steel and aluminium, as well as a new design that eliminates 17% of the weight of the suspension. This allows much better braking, turn in, handling and overall stability both on and off road. 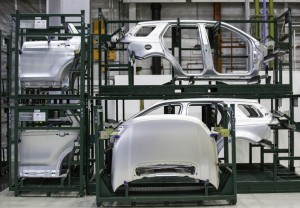 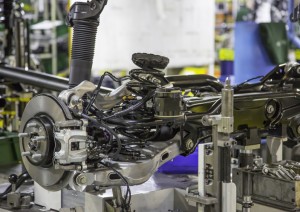 It is the kind of vehicle that you could jump into and literally know nothing about off-roading (like a few in our group) and still hobble along like a seasoned pro. Just point and shoot. But what’s even more impressive, is it does this off the road without losing any of its poise and class on the road, making a seamless transition from when one ends and the other begins. 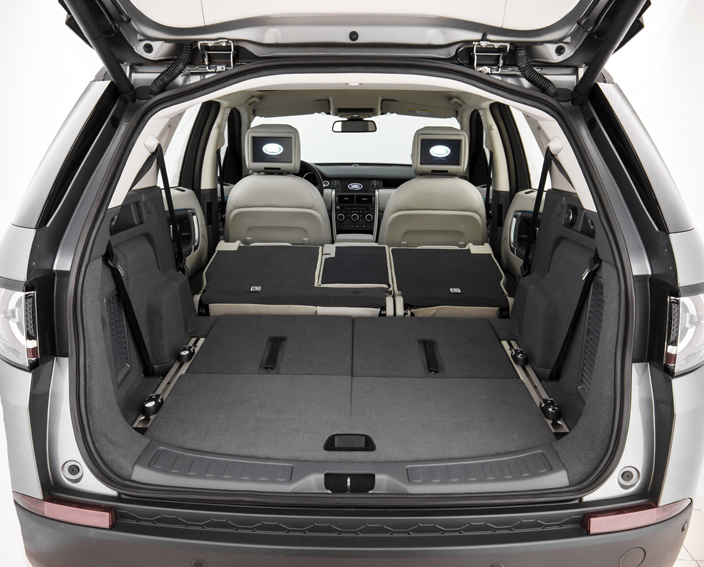 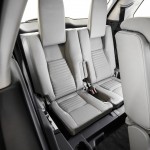 The Discovery Sport should arrive locally around May, and as of this writing, has just received the highest safety rating in the history NCAP for any vehicle. Anywhere.

For the best deals on the Discovery Sport or any vehicle, log on to AUTODEAL for hassle free car shopping and complete online quotes and comparisons.