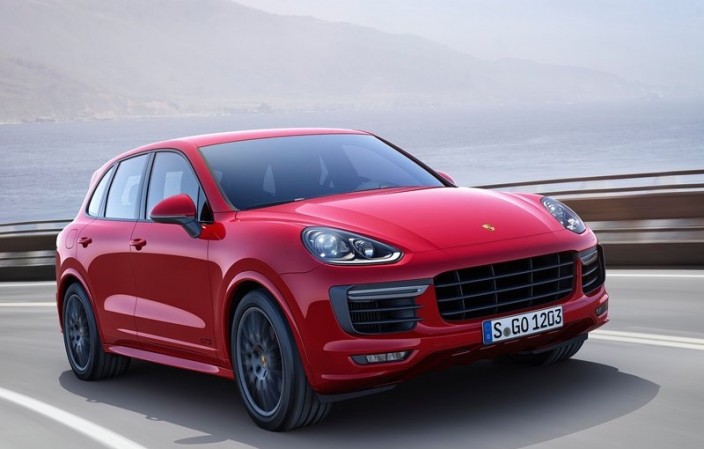 As the plane door swung open, I’m slapped across the face by a refrigerated gust of wind that feels as hospitable as a woman scorned. “Welcome to Skellefteå!” a sign reads outside the terminal, just beside a digital thermometer that says minus14 degrees Celsius. Their proximity doesn’t give off the impression of coincidence; to the contrary, it’s almost like a disclaimer. Or another way of saying: are you sure?

And the oxymoron was not lost on the journalists that were quietly huddled around the baggage carousel. I overheard more than one of them mention that there are a number of sunny seaside resorts across southern Europe that would have made a perfect backdrop to launch a car, so why here? A fair point, perhaps, but you may as well also ask why Porsche would choose to build an SUV that could rival most sports cars in terms of outright performance, handling and driving enjoyment when they already have a 911 and folks like Range Rover make exceptional 4x4s. The answer is simple: Porsche like to think of it as yet another way to challenge themselves. 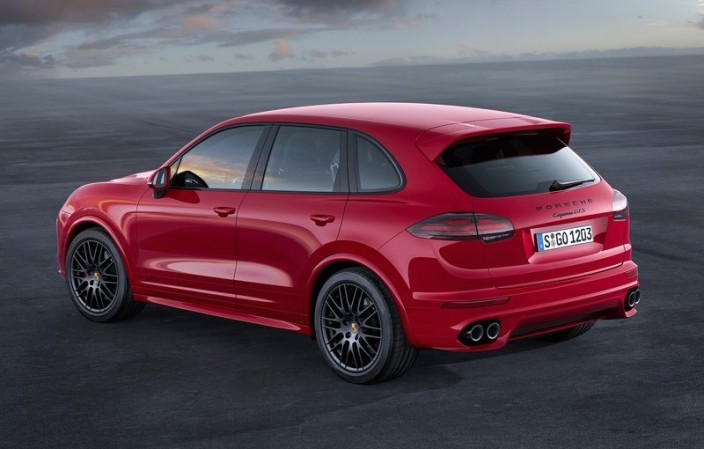 And the GTS Cayenne and the new Turbo S are the perfect mechanical expressions of that. They have taken everything you know about SUVs and then turned that on its head. And by doing so, have turned Porsche into the most profitable car company on earth with over 600,000 Cayennes sold since its introduction in 2002.

Now they embark on another new frontier: the downsizing of the engines. With strict new emission laws and fuel economy regulations, Porsche now offer the GTS Cayenne with a twin turbo V6 engine that is 1.2 liters and 2 cylinders shy of the model it replaces, but comes out of the box with a staggering 434bhp and 600Nm––20bhp and 85nm more than the previous V8. 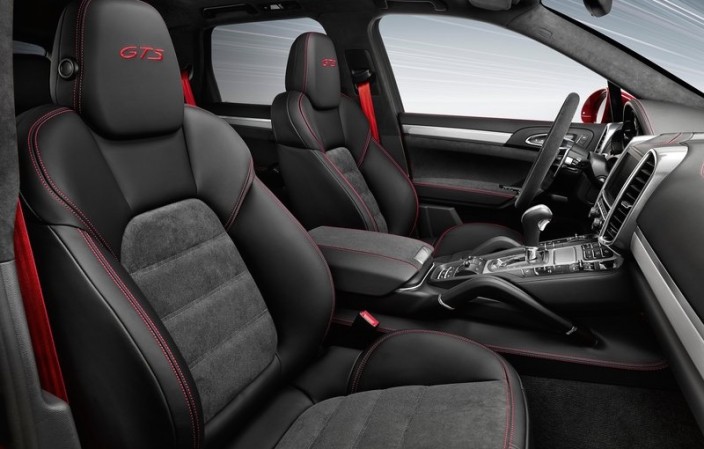 Basically, the GTS Cayenne comes with more power than most people know what to do with, but is also equally rewarding for those who do know what to do with it. Plus it shaves off the extra bulk up the front from the previous V8, which allows even better turn in and front end response, as well as a staggering Nordschlieffe lap of 8 minutes and 13 seconds––or about the same time as the last generation M5.

The Turbo S gets 570hp, 800nm of torque, Porsche’s air suspension and 10-piston, 420mm, carbon ceramic brakes as well as a twin turbo that is integrated into the exhaust manifold, allowing for seamless and perfectly linear acceleration from 0-100km/h in an astounding 4.1 seconds and a but-cheek-numbing sub 8 minute time around the Nurburgring Nordschlieffe. 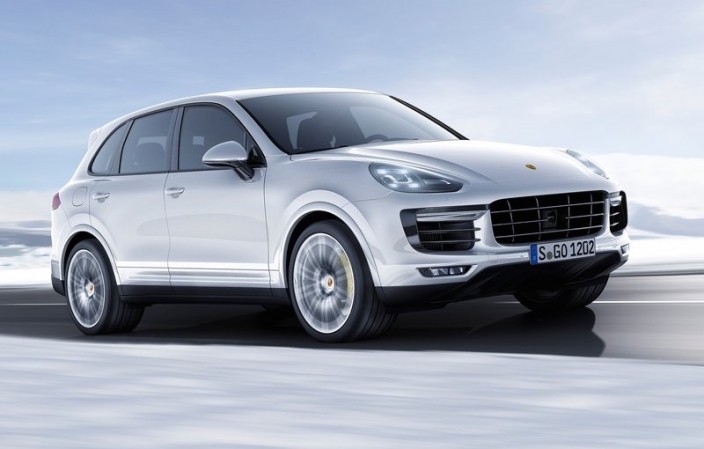 Then there’s the massive strides taken in electronics. Porsche have always felt strongly about not corrupting the precision of their driving instruments with clumsy traction control or stability control systems that cut in like an interfering mother in law.  So they set about to develop the most fluid and un intrusive system that remains as subtle as possible.

To demonstrate this, we headed out to the Skellefteå Drive Centre, where Porsche had created a special course for some ice driving.  Now if you’ve never been ice driving, especially in a fantastic car, it is sensational. But it also feels like the automotive equivalent of being stuck in the friend zone. 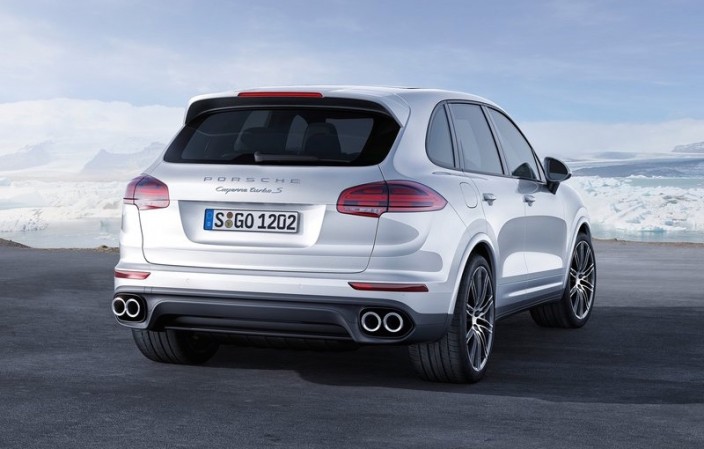 I say this because as awesome as it is, there’s just no way you can go all out. So it becomes all about control. And while you learn to appreciate it, you will forever salivate at what could have been. Because the harder you try, the harder it gets.

It teaches you one thing, though: Patience. And with that, you begin to understand the entire philosophy behind the Porsche brand. They get it right from the beginning by patiently developing the soul before giving it a heart. And in these conditions, it’s easy to appreciate simply because it is like putting everything under a magnifying glass so that you can experience, at a very safe speed, the power of  control.

With the launch of the new Cayenne, Porsche have once again blurred the lines between their 2 and 4 door models not because they can, but because others said they cannot.