A couple of months back, BAIC Philippines came out with two new crossovers, the M505 and BJ20 SUV. Both models were aimed at the ever-growing crossover-crazy market. Now, the company continues its steak as it unveiled yet another addition to its vehicle lineup, the M60 midsize multipurpose vehicle (MPV).

Revealed at the recently-concluded 7th Philipine International Motor Show that ran from October 24-28, 2018 at the World Trade Center in Pasay City, the M60 boasts of a modern design that has a premium vibe to it. Powering the MPV is a 1.5-liter turbocharged gasoline engine which it shares with the BJ20 SUV. Putting out 150hp and 210Nm of torque, power is coursed to the front drive wheels via Continuously Variable Transmission. 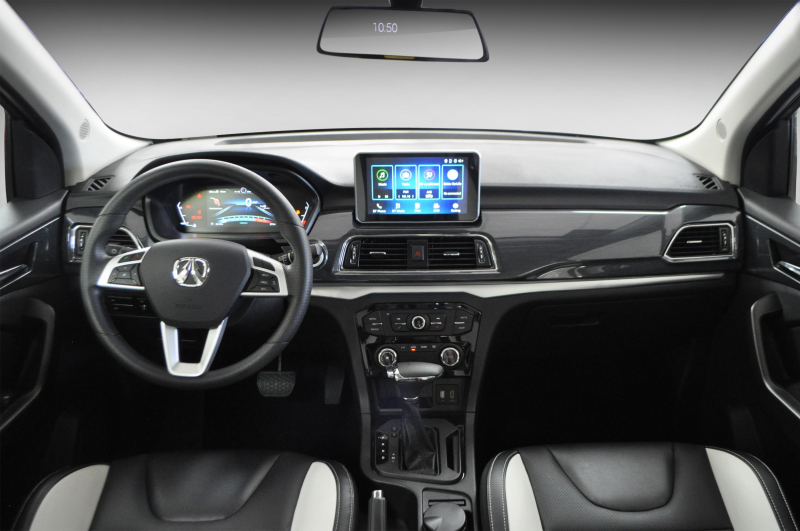 Priced at just P998,000 for the Standard model and P1,068,000 for the Luxury variant, the three-row, seven-seat MPV is packed with goodies like a reverse camera, parking sensors, and other modern comfort and convenience features. Ride comfort is assured by independent suspension all around while drivers get the light yet reel from behind the wheel.

BAIC Philippines says that its newest MPV is targeted squarely at bigger and more premium models as well as smaller crossovers—both of which are all the rage these days. Get to know more about the BAIC M60 and other offerings at your friendly BAIC Philippines dealer. 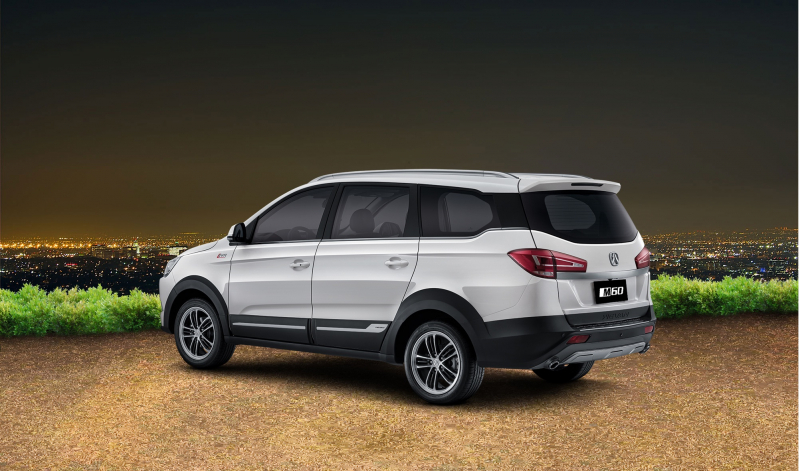