A drive through the Italian countryside and the City of Rome in a Ferrari is arguably one of the things on most car enthusiasts’ bucket list.

Yet for some 80 vintage Ferrari owners, it was a weekend that won’t soon be forgotten.

The Cavalcade Classiche, which ran from 20 to 22 September 2019, saw a host of Ferrari owners from around the world take their steeds out through the picturesque Italian countryside and the equally breathtaking Eternal City.

Crews from the United States, Europe, New Zealand, Australia, and the Middle and Far East made sure that their Prancing Horses were in top shape to soak up the scenery and the driving roads.

Scenic spots such as Mamore Falls, the Lazio countyside, Appian Way Archaeological Park, as well as the ancient consular roads were just some of the places the group went to and drove through.

With the help of the Rome City Council and other local groups, a well-planned route was laid out that not only gave participants the chance to see what the country has to offer but to get the best out of their prized stallions.

The latest edition of the Cavalcade Classiche was the third staging.

And by the looks of it, we may get to see more classic Ferraris gather in beautiful places around the world—for all the world to behold. 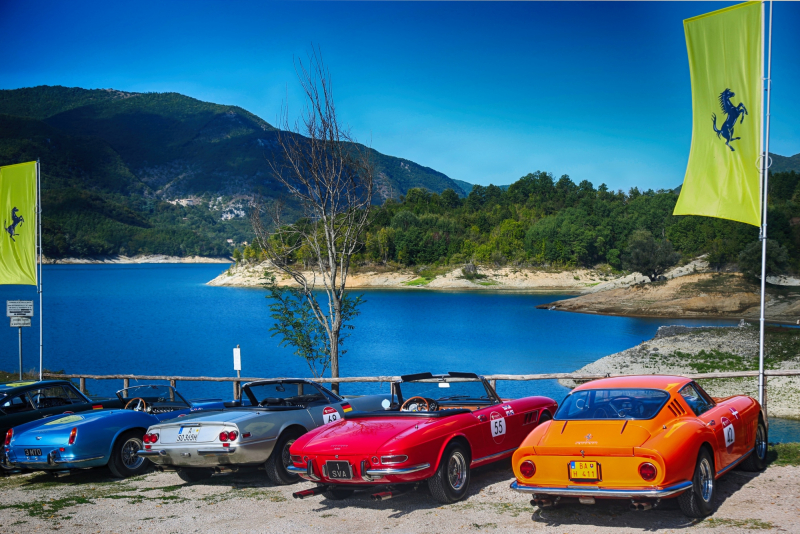 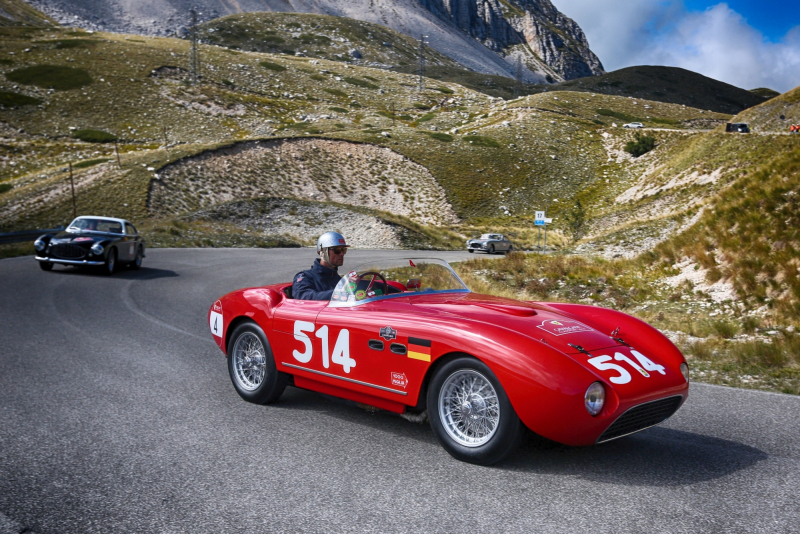 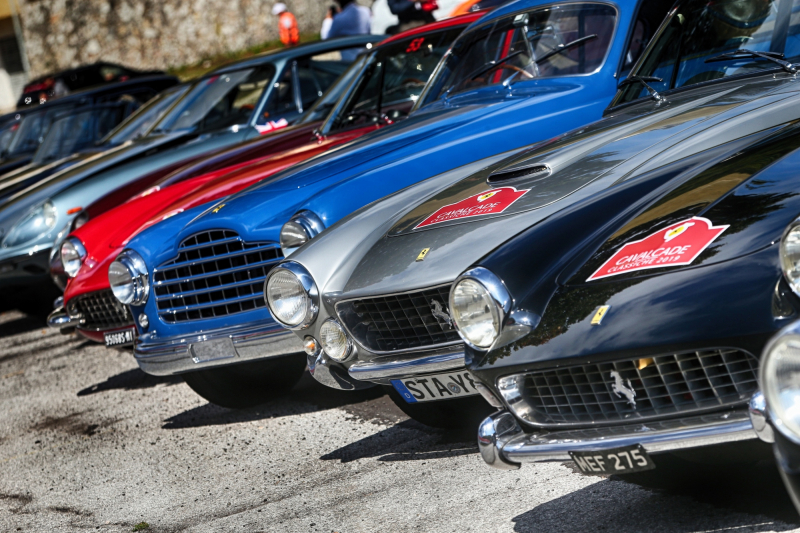 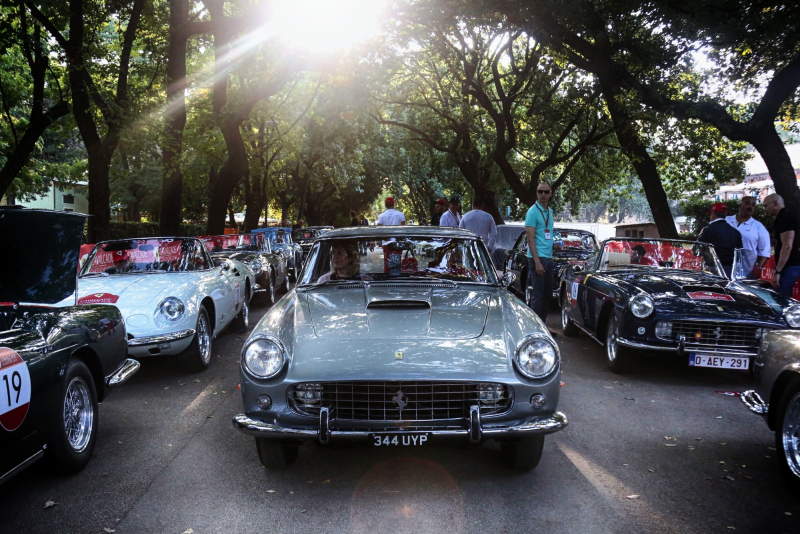 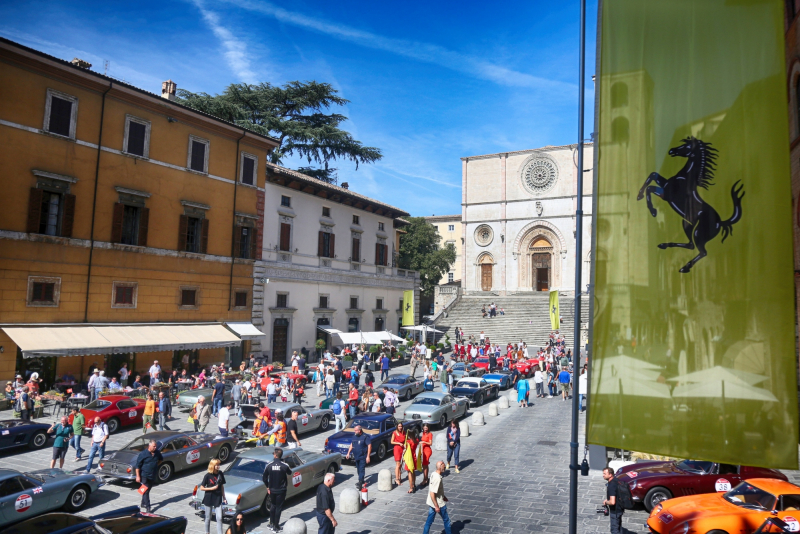 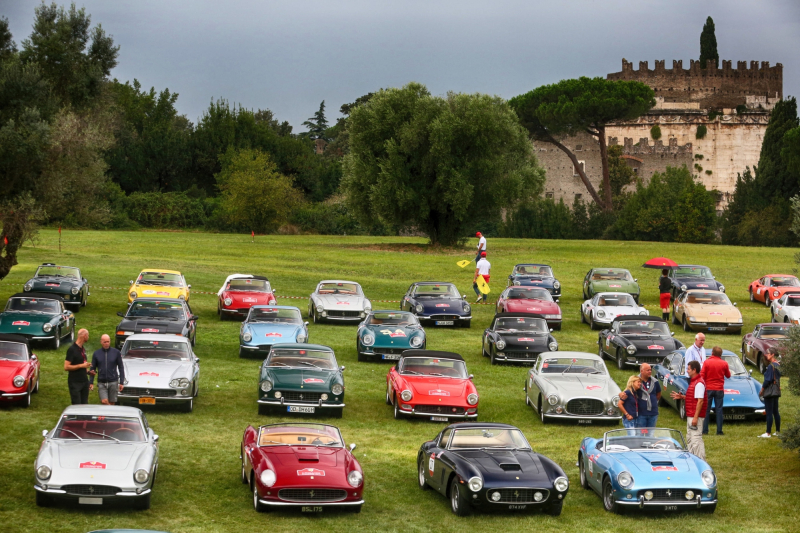