If there’s one car that defines the American sports car, it has got to be the Chevrolet Corvette. Since its launch in 1953, the Vette (as many lovingly refer to it) has not only paved the way for numerous technological advancements but has likewise given car enthusiasts a good time behind the tiller.

Sure, the Corvette wasn’t always an icon. It started life out as a regular sports car. From the onset, however, the Corvette was not your ordinary sports car as stuff like its fiberglas body, dual circular taillights, and long dash-to-axle styling practically set it apart from the rest.

The generation that followed ushered in the legendary Stingray, which has gained acclaim and continues to wow aficionados even today. More tech and engineering went into the engines and design. As the years went by, the Corvette adapted to the times, such as using the digital dash readouts during the 1980s, as well as adding more horsepower that could run with high-performance supercars in succeeding generations. Today’s ZR1s, for instance, put out a mighty 755 horses—putting it squarely in the realm of the best supercars out there

Despite its evolution, the Chevy Corvette will always possess certain hallmarks that are part and parcel of its essence. All Corvettes, for instance, have always been built using composite bodies. These nclude either fiberglass or in today’s offerings, carbon fiber. From the onset, the Vette has ben a two-seat, front engine, rear-wheel drive sports car. Boasting a small-block V8 that procures loads of horsepower, it has been the test bed for numerous tech that has trickled down to other GM models. 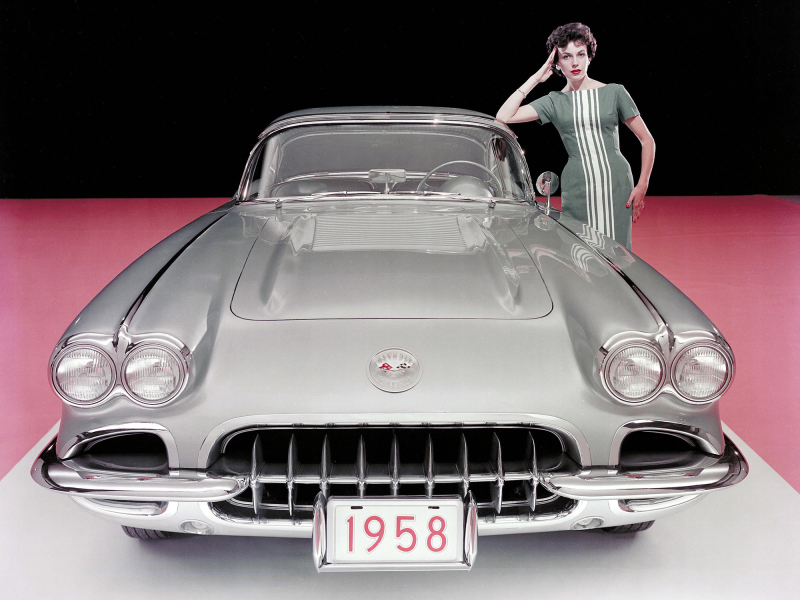 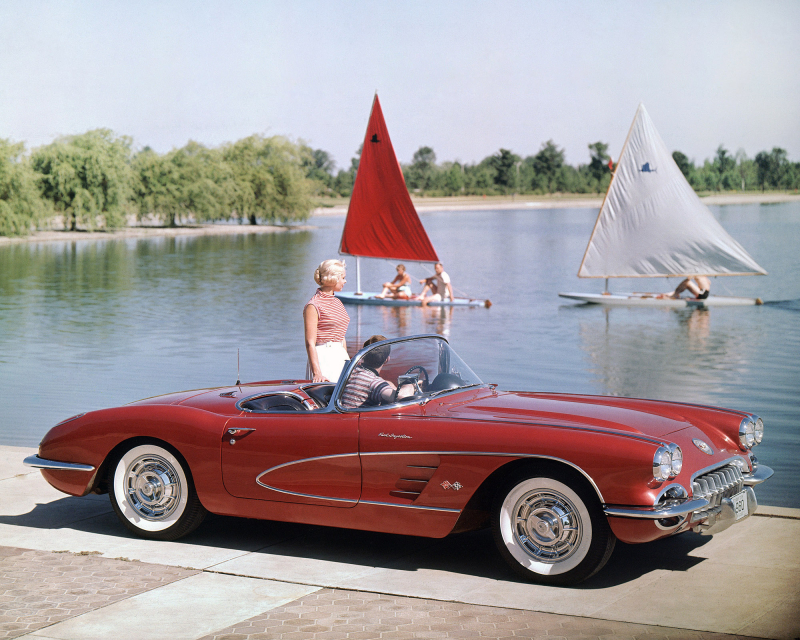 Beyond engineering and design, the Corvette has become quite an icon in popular culture as well. Numerous movies have had the distinction of the Chevy gracing the silver screen. Even television series have seen the Vette in action. And the music world has likewise played host to a number of songs that pay tribute to GM’s famous sports car. Remember Prince’s Little Red Corvette from the 1980s?

Now on its 65th year of production, Chevrolet celebrates this milestone by unleashing the Carbon 65, a special model filled with some pretty cool tech goodies. Chief among these are the carbon fiber rear spoiler and quarter ducts. The cabin likewise gets this treatment via a carbon fiber-rimmed steering wheel. The finishing touch is the Ceramic Matrix Grey paint scheme. The car is made even more special as only 650 copies will be built worldwide.

From its beginnings at the General Motors Motorama in New York City in 1953, all the way to its supercar-like leanings today, the Corvette remains the epitome of American performance motoring. And with talk of a mid-engined Corvette floating all over the automotive landscape, the Vette may very well re-define itself in the years to come. But that’s another story for another day. For now, this is the Corvette in all its American sports car glory. 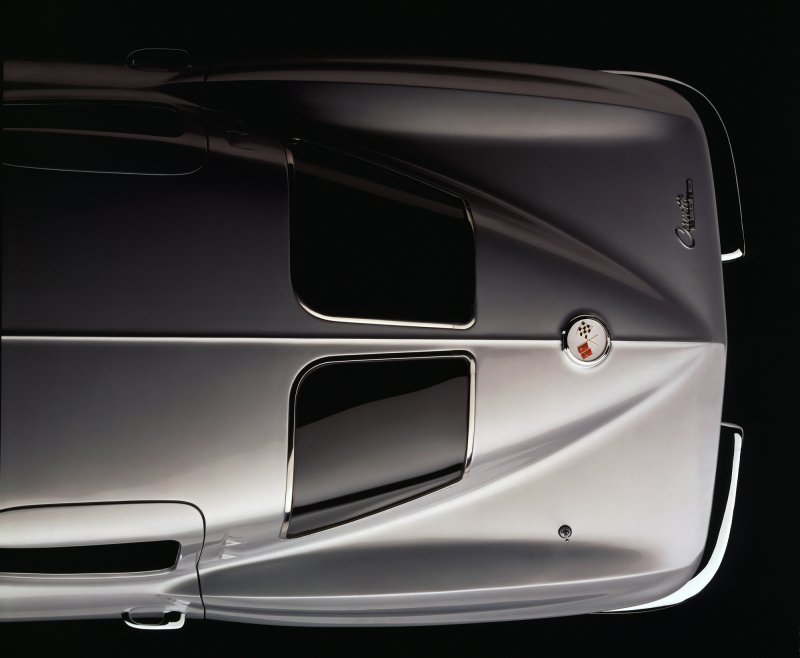 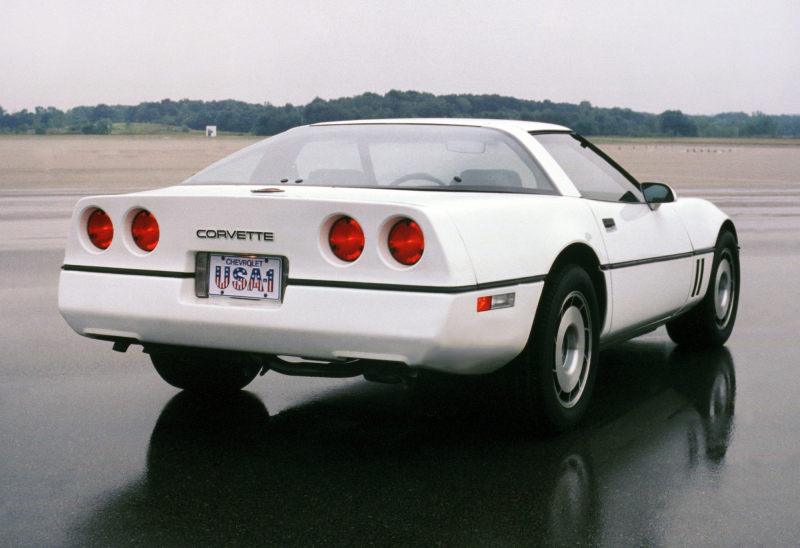