Ever since it opened its doors in 2017, the Porsche Experience Center Sepang has become the go-to place for Porsche events in Southeast Asia. Rightfully so as it is located right within the famed Sepang International Circuit. And in its second year of operation, it has grown dramatically in scale.

Proof ot this are the 41 track days and 68 participants that have come thru its doors to take part in various Porsche events such as the Porsche World Road Show, the Porsche Media Driving Academy, and even the launch of the Cayenne in the region. Of course, there were also the Cayman GT4 MR and 911 GT3 Cup Car trainings that are meant to promote motorsport in the region.

And who can forget the E-Performance Nights that were a fitting culmination to an exciting and adrenaline-fillled year. This unique affair not only saw Porsche cars bask in the lights of the Sepang track at night but likewise witnessed a first for any PEC—operating for almost 24 hours. It even gave renowned electronics giant Samsung the chance to show off its cutting-edge lineup of LED TVs. 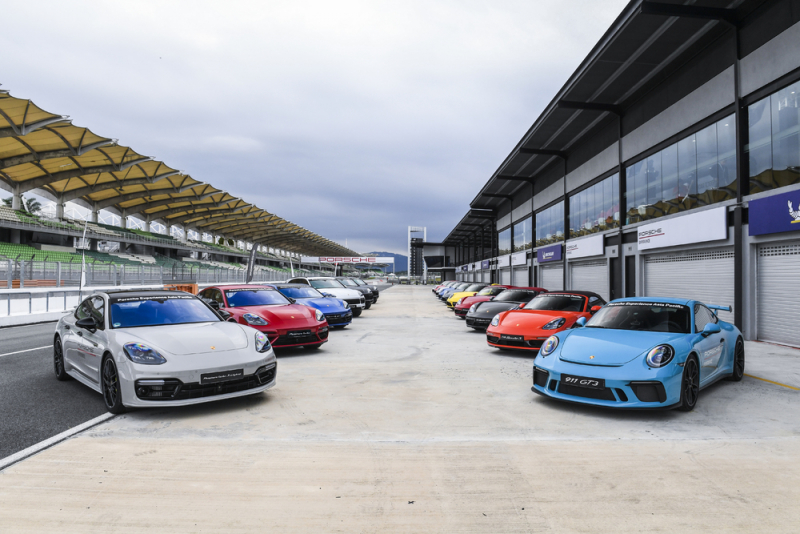 Amid all the petrol and hybrid performance cars, a young 11-year old by the name of Yogan, who has been diagnosed with Ewing Sarcoma, got his wish. He had originally hoped to meet Superman and fly off with the Man of Steel to fight crime. But while Superman has been busy fighting the bad guys, Porsche gave Yogan the next best thing—a chance to travel at breakneck speed around the Sepang Circuit on board a Porsche 911 Turbo S with no less than winning Porsche racing driver Earl Bamber at the wheel. With this potent machine being able to hit 100kph in just 2.9 seconds, the experience is akin to flying.

And this is what the Porsche Experience Center seemed to have been doing all year long. It has been flying high, allowing numerous folks from all walks of life to truly experience the Porsche lifestyle in their own little way. And with 2019 just around the corner, it looks like there will be no turning back as the PEC Sepang is set to reach for greater heights in the coming year. 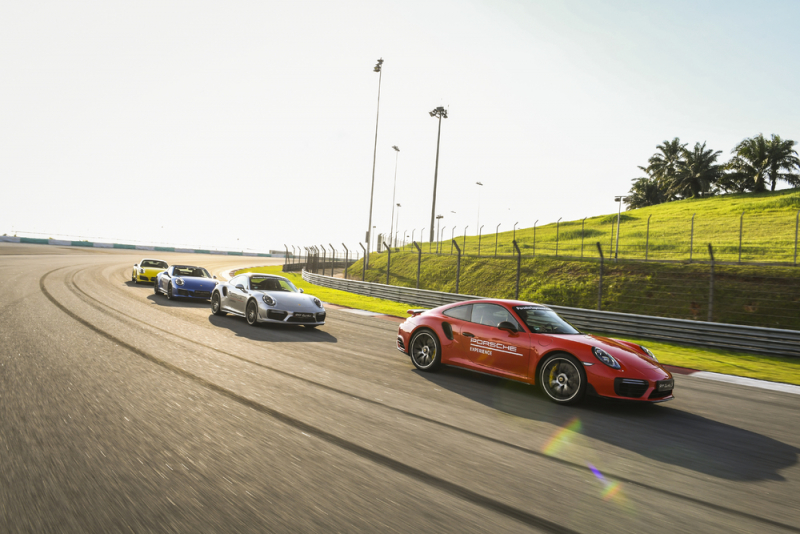