For most folks, motorsports is usually associated with racing. While this is true to a certain extent, it can likewise help one become a safe driver on public roads. This is what Mazda Philippines, together with the Automobile Association of the Philippines (AAP wants to impart through its recently-launched Motor Sports Development Program (MSDP). 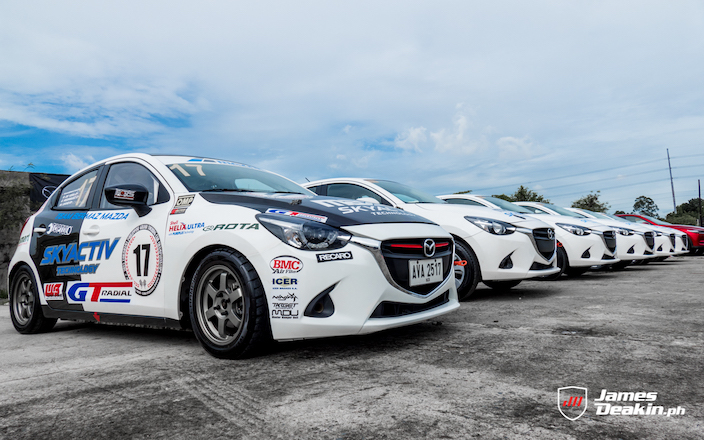 Both Mazda and AAP agree that motorsports isn’t simply about going fast on a race track. It is about car control and discipline behind the wheel—traits that can likewise help ordinary folk become better drivers.  To show what all this meant, the two entities took the opportunity to show their appreciation for the extraordinary efforts of Edwin Rodriguez, official race driver in the Philippine Touring Car championship and the Philippine GT Championship.  Rodriguez also took ownership of the Mazda 2 race car that he had been campaigning during the said event. 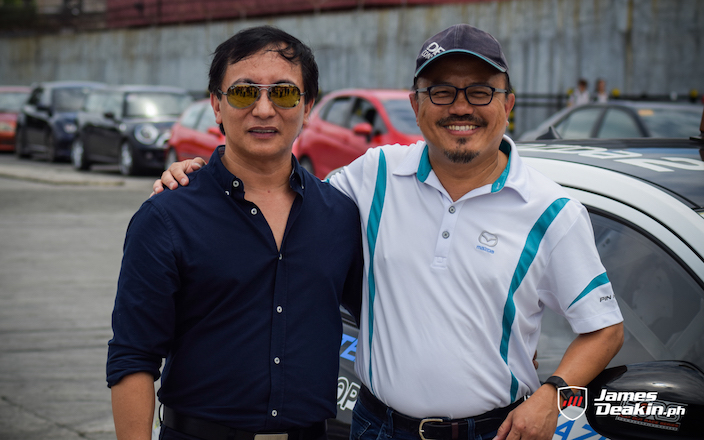 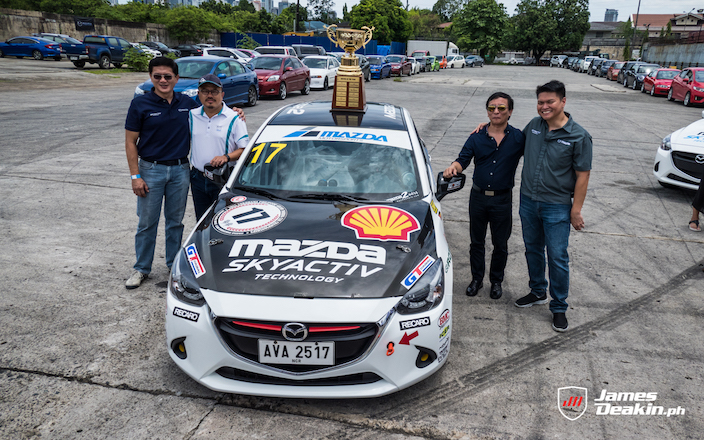 In line with this, Bermaz also launched the Jinba Ittai Academy. The new program aims to highlight Mazda’s philosophy of connecting car and driver and how such a bond can lead to safe yet fun driving on any road condition. This is the same spirit that drives every Mazda model and makes each offering a joy to drive—whether on the daily commute or out on the open road.

Expect to see more of Mazda in the coming Philippine motorsports season. 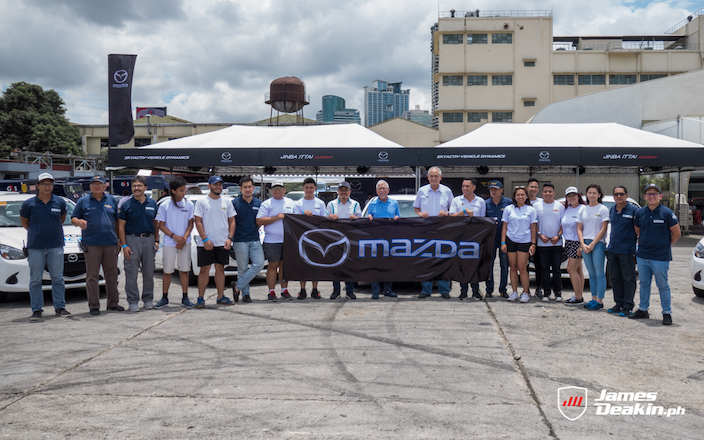